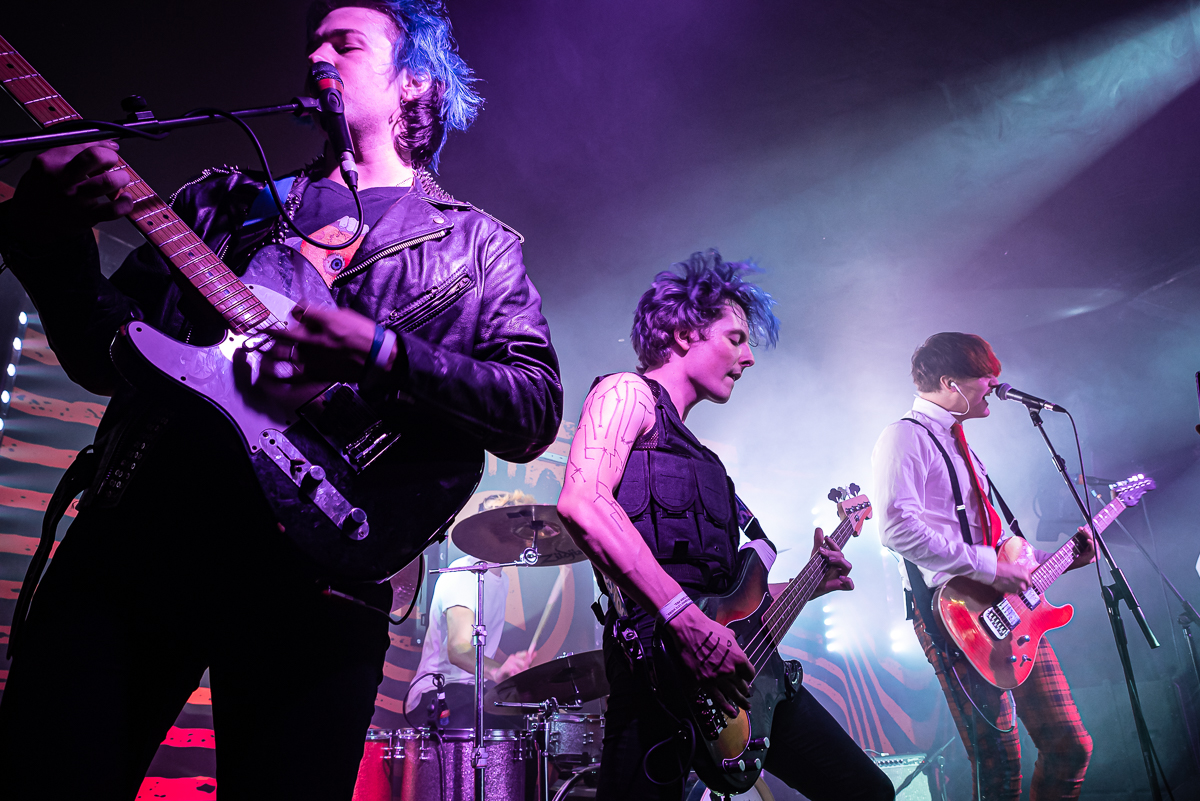 Single By Sunday lifted up Jimmy’s, Getintothis’ Courtney Hughes was in for a treat.

Glasgow based pop band Single By Sunday lit up Liverpool’s Jimmy’s venue on Sunday (oh, the irony) and we don’t mean with just their bright hair colours.

Liverpool was their mid-way destination after they had just played a headline show in Boston and made their way back to Glasgow by starting their tour with two sold out shows in Birmingham and London.

Single by Sunday kicked off their show early by offering VIP ticket holders a Q&A experience which consisted of chatter between the band and the fans in between a few acoustic versions of their music.

This was a more personal experience for the fans before the standard ticket holders entered the venue ready for the supporting act.

Hyde Project opened the show performing their original singles which gave off a The 1975 vibe, which was then confirmed when they did a rather impressive cover of “Too Time”.

Hyde Project was very interactive with the crowd and really did their purpose of raring up the crowd for Single By Sunday.

Although in our opinion Hyde Project should have headlined. Their talent was undeniable, and we hope to see more of them in the future.

Single By Sunday then made a very energetic entrance and had the crowd jumping and dancing after the first few seconds. They performed some of their most popular originals seen before at events such as Warped Tour.

The band’s singles contained a lot of energy and relatable lyrics. The small crowd made no difference to the amount of noise that was created as the fans seemed to scream the lyrics word for word.

The band then calmed the mood with one of their slower originals in which the crowd really did light up the room by switching on the torches on their phones and swaying along to the melody.

Then to end the gig Single By Sunday lifted the room again with a cover of Busted’s “Year 3000” which seemed to be a favourite of their fans.

Having experienced a Single By Sunday gig before it can now be confirmed that whilst the Scottish band members are talented. Their energy on stage seems to be the more enjoyable aspect of their gigs.

Having said that, atmosphere is one of the most important things in a live music experience so attending a Single By Sunday event in the future would be another treat. 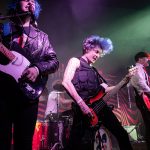 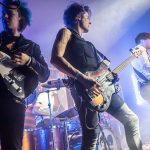 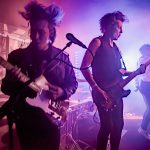 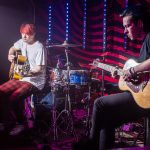 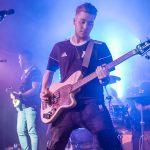 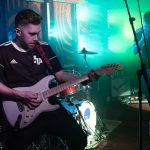 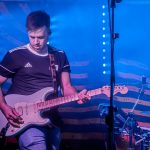 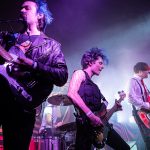