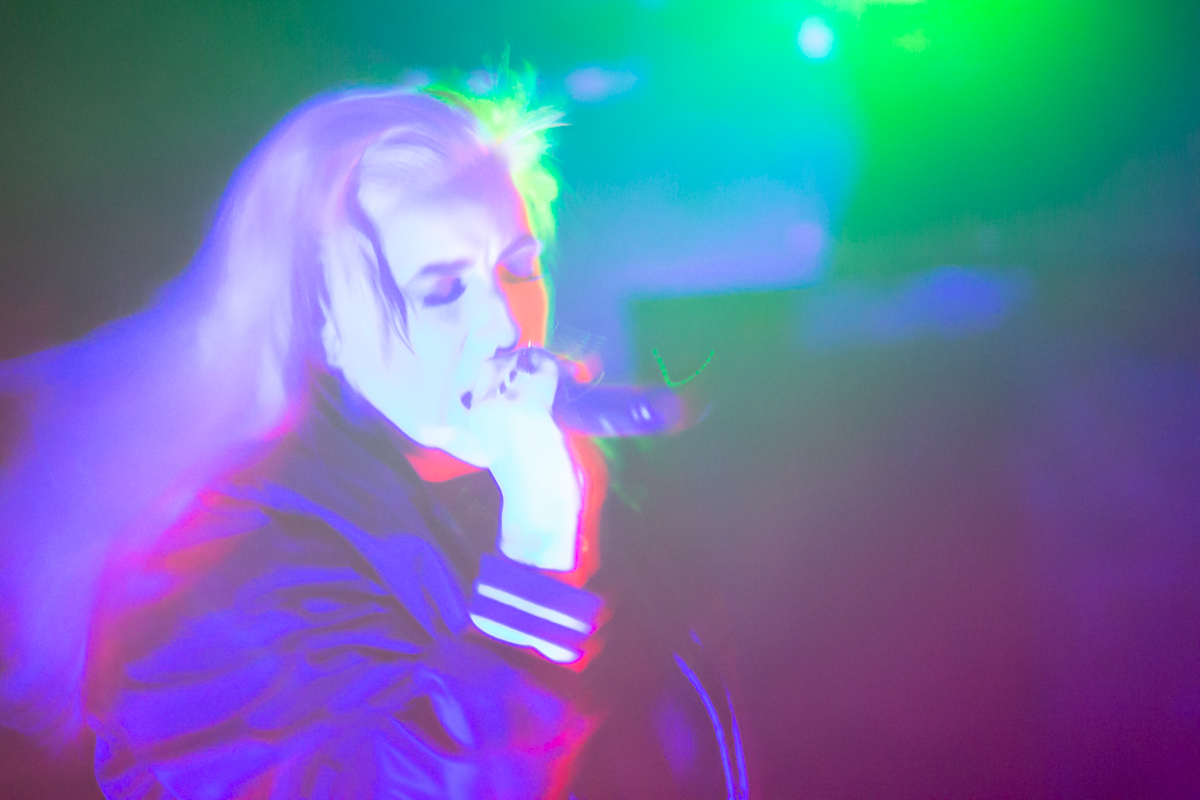 VEXED and Godeater headed up a metal extravaganza at the Jacaranda, Getintothis’ Peter Goodbody was there for the noise.

We kick off Independent Venue Week with an introduction that’s not exactly gentle.

We appreciate it’s a metal styled bill and that’s the general tenor of what we’re expecting. It’s the last night of a tour that sees Godeater and VEXED sharing the top billing with Suffer and Chiasmata as supports.

We will admit straight away that metal is not our usual thing and we may have had an extra sherry when we agreed to review this gig.

But, hey, we have an open(ish) mind. After all what could possibly go wrong?

Godeater have a new album, All Flesh Is Grass to push. And, we have to say, we’re quite enjoying it as we listen on iTunes.

VEXED are less than a year old and released two singles in the spring of 2019. Add in Manchester outfit Chiasmata and the Midlands based Suffer, then we have an intriguing night ahead of us.

But we’re on a learning curve, here.

There have been some discussions about how the Liverpool metal scene is not as healthy as it could / should be, and we’ll have to confess it’s a thing that has largely passed us by. But with venues such as the Jacaranda and Outpost putting on heavy gigs, then we’re all ears.

Chiasmata are on stage early and don’t really take any time to get us warmed up. This will, we think, be a kind of theme for tonight. The surprise is Zoe Gale’s powerful voice that breaks into almost operatic mode at times.

She can hit the high notes, that’s for sure. And it makes for an interesting contrast against the dark bass rhythms and angry, feedbacky, guitars.

But there’s a classy feel to these well worked songs as well. We’re keen on bands that don’t stick to a three minute thrash. The eight minute plus numbers allow space to develop. The half hour set is all it takes, but we could have listened for longer. It was terrific.

Suffer are an altogether much heavier outfit. This really is like being shouted at while the floor caves in. Imagine the end of your days as being told off for all your past sins and you’re getting close.

But the crowd in the Jac seem to like that, and there’s a fair amount of enthusiastic head banging going on. We guess they sound like their name would make you think they do. It’s full on rage. Or outrage. A soundtrack for Brexit, perhaps. Or, it should be.

Godeater do the warm up for VEXED tonight.

And they’ve brought a very different feel to the evening. We need to be careful because we could run out of superlatives, but the dials have all been turned up to 13. The Glasgow outfit are in a completely different class from what’s gone on before, both in volume and energy.

But there’s a subtlety going on here too. These are songs with texture and depth, with skill and class. We’ve said before about bands who thrive on making noise that that’s fine, but they need more in their armoury than just sawing at guitars.

Godeater have this one sorted just fine. There’s plenty of noise, plenty of aggression, but there’s also another level that makes it interesting and more than worth while.

The band finishes off more off the stage than on it in a hail of noise, drums, synths and feedback. Superb stuff.

The lights go down (cheers, we’re doing photos too) and VEXED hit the stage. The second female fronted band of the night.

It starts off at a pace that doesn’t really let up for the next 30 minutes or so. Nor does the power of the set, save for the occasional electronic interlude that brings the mood down momentarily. But they don’t last long before the battery starts up again.

We’ll confess we’re not metal experts and, although not completely green, we weren’t quite sure what to expect of tonight. What we got was a full on hit of four excellent bands who know exactly what they’re doing. An appreciative audience and a generally good fun time.

Four bands, 30 or so minutes each. Full on from all of them. Just right.

It was a refreshing change to our ears and we thoroughly enjoyed every minute of it. 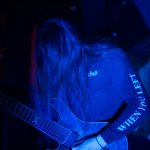 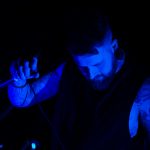 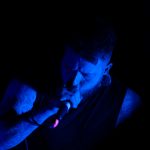 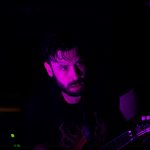 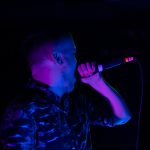 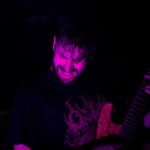 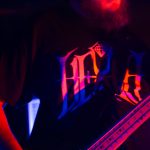 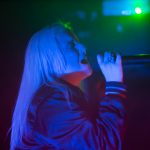 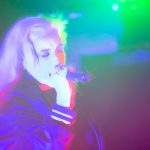 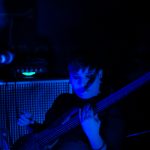