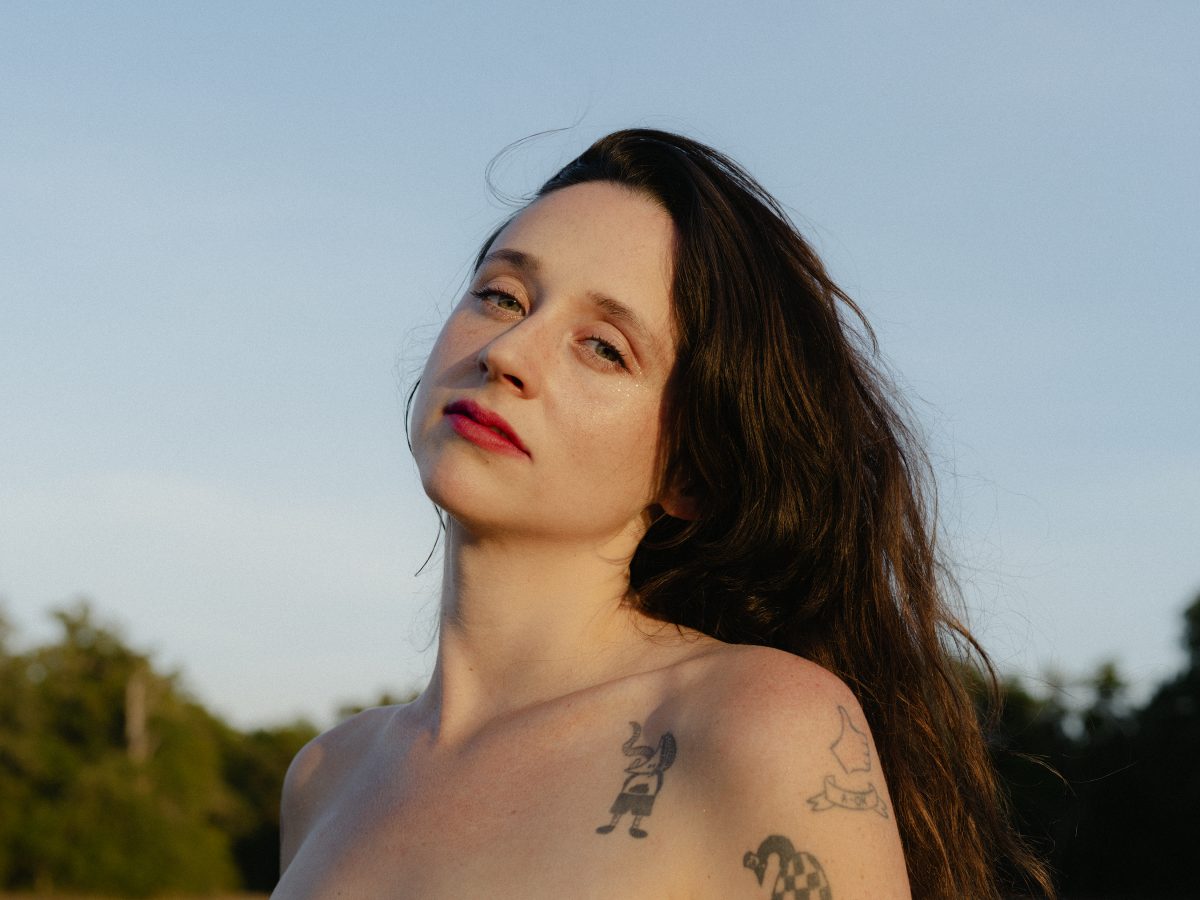 Katie Crutchfield’s Waxahatchee is set to release a new record in March, Getintothis’ Matthew Eland reports with the details.

Waxahatchee (aka Katie Crutchfield) is set to release her new album Saint Cloud on March 27.

The record will be preceded by the single Fire, which gives fans a preview of the new, stripped-back version of Waxahatchee.

In Saint Cloud, we’re promised an ‘unflinching self-examination‘ of the artist.

Written after Crutchfield decided to get sober, the album takes us from ‘a moment of reckoning in Barcelona, to a tourist trap in Tennessee, to a painful confrontation on Arkadelphia Road, from a nostalgic jaunt down 7th Street in New York City to the Mississippi Gulf‘.

While Out in the Storm and Ivy Tripp featured big guitar sounds and stadium-Americana energy, Saint Cloud will be more stripped down, allowing more space for the vocals and lyrics.

The subject matter revolves around addiction and the havoc it wreaks on ourselves and our loved ones.

“I think all of my records are turbulent and emotional,” says Crutchfield, “but this one feels like it has a little dose of enlightenment. It feels a little more calm and less reckless.”

The record was recorded in Texas and New York by Brad Cook, who has also worked with Bon Iver and Big Red Machine.

As such, there are nods to classic country alongside some distinctly modern touches.

Waxahatchee will be promoting the record extensively in 2020, and the tour will feature dates in the US and Europe.