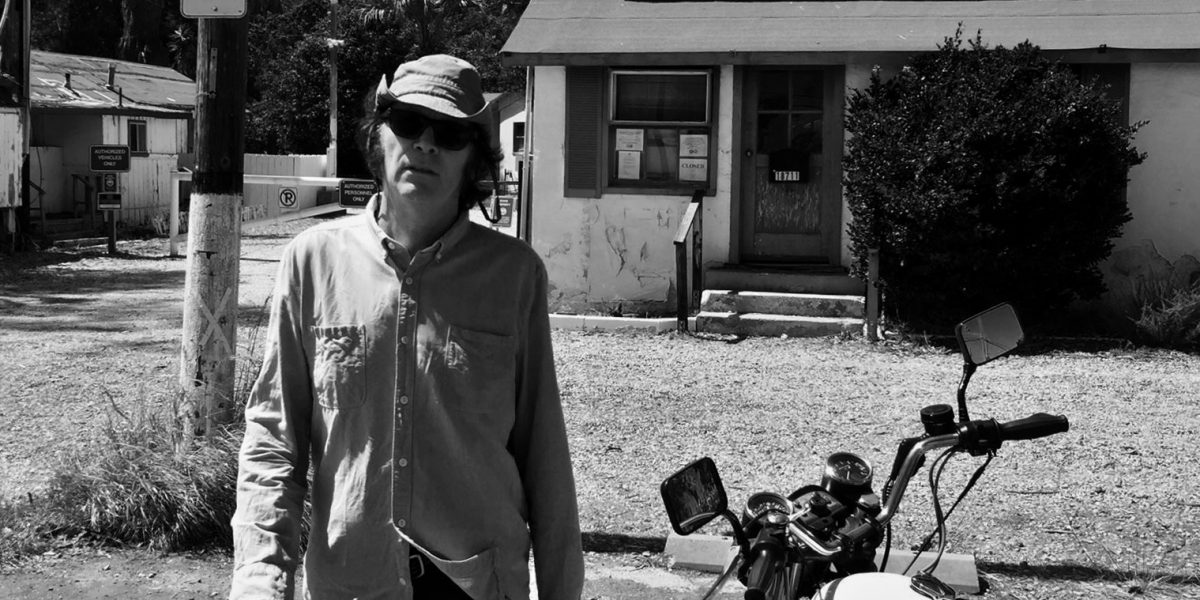 Mazzy Star co-founder David Roback passed away on February 25thm Getintothis’ Jamie Bowman takes a look back at the life of the influential Californian artist.

David Roback, the co-founder of Dream Pop legends Mazzy Star, has died, a publicist for the group announced on Tuesday. He was 61.

The guitarist’s tragic death brings to an end the story of one of US alternative rock’s most enigmatic bands who Roback formed from the ashes of his previous group Opal in 1989, the cause of death has not been released.

Roback, along with his brother Steven, was one of the main architects of leading Los Angeles psychedelic revival band the Rain Parade, who along with the likes of Dream Syndicate, The Bangles and Green On Red, were at the forefront of the so-called ‘Paisley Underground’.

In the mid-80s Roback went on to form Opal with Kendra Smith and Keith Mitchell taking their name from a Syd Barrett song.

Fate was to intervene when a tape recorded by Rain Parade fan Hope Sandoval found its way to Roback who recruited her to replace Smith before forming Mazzy Star who went on to release their debut She Hangs Brightly on Rough Trade in 1990.

The duo took their cues from the darker side of psychedelia, channelling the likes of The Doors and the Velvet Underground into a sound that was also indebted by blues, country and the drone of UK folk.

In 1993 the notoriously slow-working band, who would drive journalists mad with their near monosyllabic interviews, would release So Tonight That I Might See which would go on to sell over a million copies worldwide thanks to the popularity of unexpected hit single Fade Into You.

Among My Swan followed in 1996 before a 15-year hiatus saw Roback work with Beth Orton on her album Central Reservation; while Sandoval appeared on the Jesus and Mary Chain’s 1998 record Munki and went on to create Hope Sandoval & the Warm Inventions with My Bloody Valentine drummer Colm O’Ciosoig.

The band’s patient fans were finally rewarded with a fourth full-length record, titled Seasons of Your Day, which was released in 2013 before Mazzy Star returned in 2018 with the Still EP.

“Maybe, for musicians, it’s common to release things more frequently than we do,” Roback told The Guardian in 2013. “[We’re] like other types of artist. They make their sculpture or painting, they write books or poems, and whether they have an exhibition is almost irrelevant.”