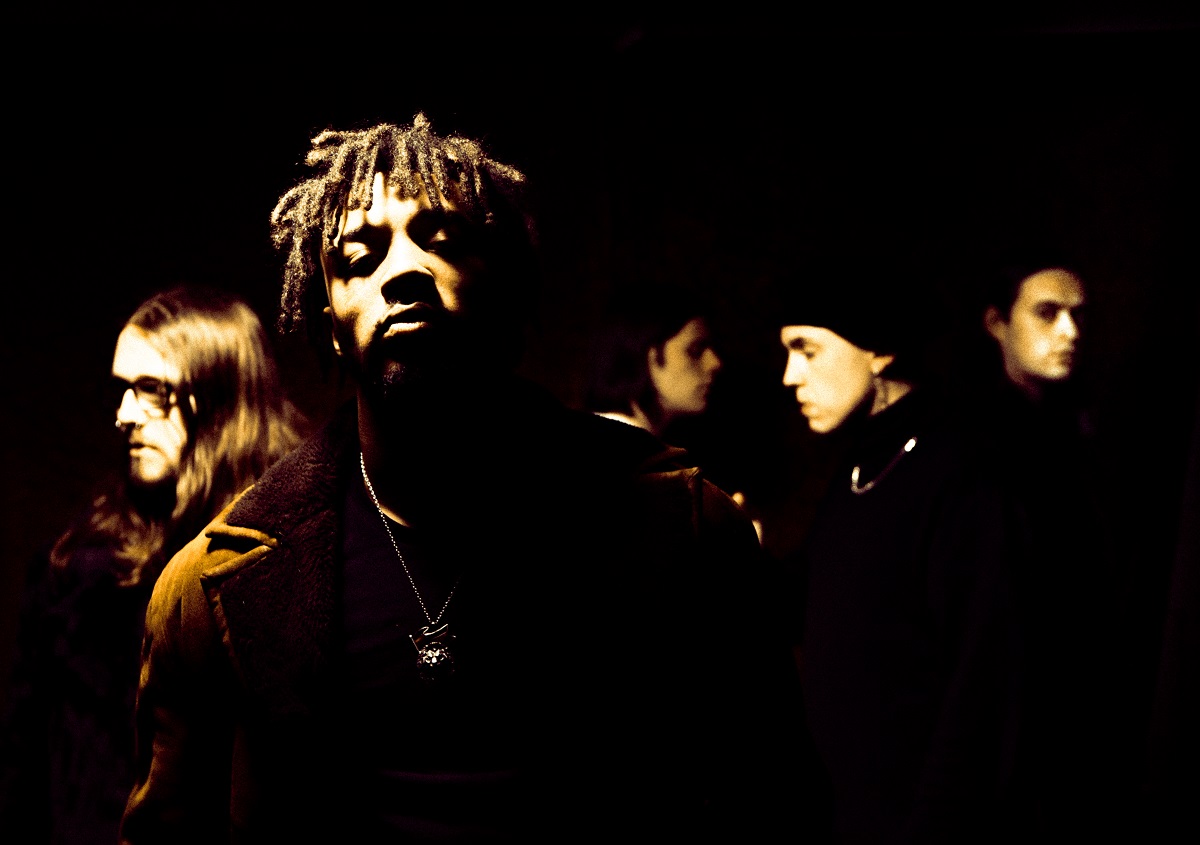 When it comes to metal, Merseyside has a hidden heritage that often gets overlooked in historical accounts of the area’s music.

Indeed, in his book length history of the city’s music Liverpool Wondrous Place, journalist Paul Du Noyer once ridiculously contended that “Liverpool has never produced a heavy metal band of any consequence.”

Ironically, as Du Noyer was preparing to release a new version of his (rather selective) history of popular music in Liverpool in 2007, Carcass, one of the most influential extreme metal acts on the planet, had announced that they were reforming.

The fact that Carcass hail from Merseyside and had honed their sound by regularly playing in Planet X in support of bands like Extreme Noise Terror and Bolt Thrower seemed entirely lost on Du Noyer.

Indeed, as the home of both Carcass and Anathema, Merseyside has been the breeding ground of acts that have helped to define the extreme metal sub-genres of death metal and gothic doom metal respectively during the 1980s and 90s.

Yet, as this month’s album reviews illustrate and as this column has consistently demonstrated, we have no need to dwell in the past when it comes to Merseyside metal.

From heavyweights like Dawn Ray’d and Conan to upcoming artists like Scare Tactics, Deified, Ashen Reach, Marw and Exhumation, this column has focused on the talented contemporary musicians from this region making their mark on the broader UK and international metal scenes.

In the same way that the aforementioned Carcass and Anathema blazed a trail for their respective sub-genres, two of the hottest properties to emerge from the Merseyside music scene – Loathe and Video Nasties – look set to make a seismic impact on the wider metal scene with their new album releases.

We focus our immediate attention on these below, before checking out more new releases in what has been a ludicrously good new year so far for providing us with molten metal.

Loathe: I Let It In And It Took Everything
SharpTone Records 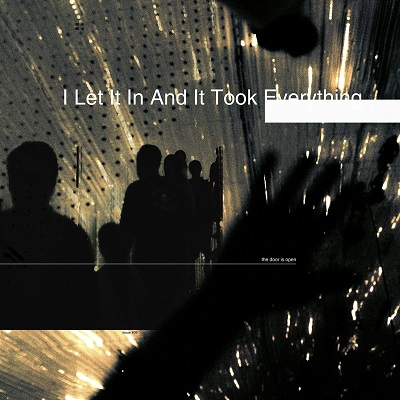 I Let It In And It Took Everything: SharpTone Records

Loathe’s sophomore album sees them continue to build on their status as rising stars in the global metal and alt scene. I Let It In And It Took Everything, while still containing the sheer white hot rage of its predecessor, is a richer and more textured sonic landscape.

The production and arrangement of the tracks on this album add much to its sublime power, with the listener taken on a journey that is at times stark – witness the devastatingly jarring Red Room – but also intimate and uplifting. 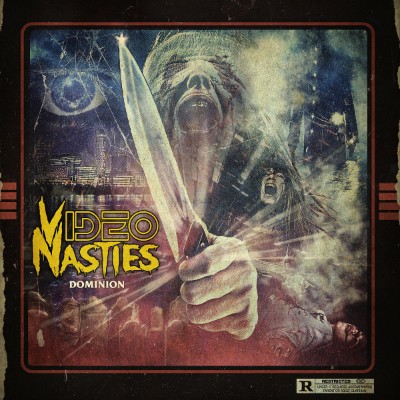 Having followed Video Nasties as they emerged from the murky depths of the Merseyside metal scene to build a cult following among all those who saw them support the likes of Orange Goblin, our expectations when finally hearing this band on record were high.

Yet, as soon as the static-laden horror film trailer intro gave way to the urgent riffing of Stay Gold, it was clear that Dominion would exceed such expectations with ease.

This is a thrill-ride of a debut album, the sonic equivalent of a runaway ghost train controlled by maniacs. Every twist and turn of this record is orchestrated for gut-wrenching impact – from the twisted horror rock of Hanging Tree to the post-punk infused Helvetica.

In the context of this cinematic journey, singles Transvoltum and Drone Eagle sound massive, with the immediate driving riffs on the latter track evoking the likes of Carcass at their finest.

Make no mistakes, Video Nasties will be one of the breakout bands of the year – just remember that you saw them here first. 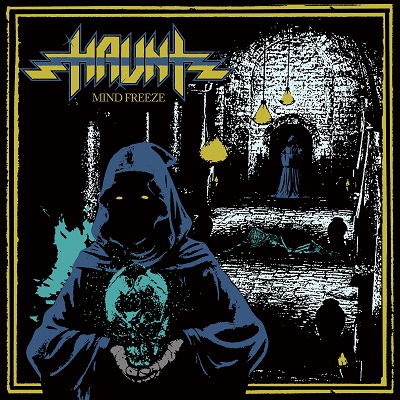 The prolific Haunt are back to capitalise on the momentum of last year’s sophomore album and EP releases with a pivotal third album.

Mind Freeze sees the band evolve their new wave of traditional heavy metal formula ever so slightly. Although, of course the main ingredients are still there.

The over-driven, shredding 80s guitar sound that evokes the likes of Jake E Lee and Vito Bratta still adorns scorchers like Light the Beacon and Fight or Flight. Also still present is the haunting feel that is conveyed through the vocal delivery and song structures.

Yet, on this record these are also underpinned by more extensive use of keyboards to enhance the melodies and riffs. This works most effectively on the powerful title track and also the prog-tinged Saviours of Man, which is one of the best things the band has ever written.

While Haunt clearly evoke an 80s’ metal sound, on Mind Freeze in particular, their music has never sounded more vital. 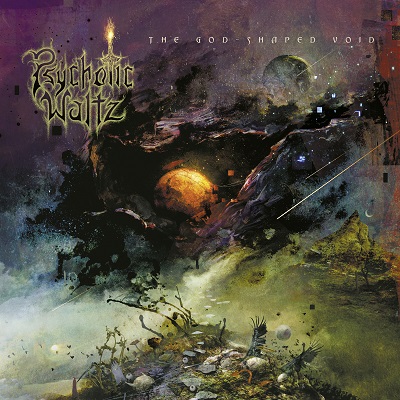 Bringing us new music for the first time in 23 years, US prog metal pioneers, Psychotic Waltz are back with an album that reaffirms their status as one of the elite acts in their genre.

Boasting pristine production from Jens Bogren, there is a high definition feel to the aural experience, which is epitomised by dramatic opener Devils and Angels.

Vocalist Devon Graves is on commanding form throughout this record, delivering both moments of restraint and soaring high notes that are occasionally supported by choral harmony.

Highlights are plentiful here but the majestic Stranded and the darker Back to Black feature an entrancing combination of crushing riffs with dazzling virtuosic soloing. 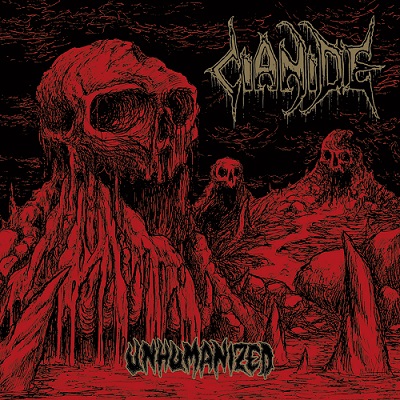 This mini-album from US death metal veterans Cianide is testimony to their enduring ability as songwriters.

While many death metal bands struggle to adequately convey the dark atmosphere that their lyrics and artwork promise, Cianide manage this with devastating effect.

The clearest testimony to this is the epic closing track Shadow of the Claw, which is a lurking behemoth of a song that conjures images of Lovecraft-inspired nightmares through its menacingly slow and purposeful riffing. 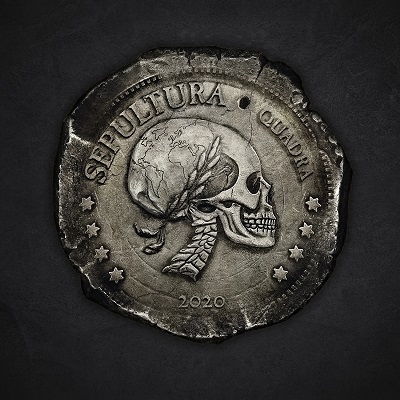 OK, let’s cut to the chase with this one. Quadra is nothing short of miraculous. Not only is it the most captivating Sepultura album of the Derrick Green era, not only is it one of the greatest albums in the band’s entire history, it is one of the standout thrash metal albums of the last 20 years – full stop.

Although they have deserved their place amongst the so-called ‘big four’ since the 1990s, Sepultura have produced a record here that has eclipsed anything Metallica, Slayer, Megadeth or Anthrax have released in the last two decades.

Tracks like Capital Enslavement and Means to an End contain all the features that have made Sepultura’s music so essential over the years. Tribal percussion, urgent rhythms, aggressive vocal delivery and, above all else, compelling riff after compelling riff.

Continuing to display the fearless approach to expanding their thrash horizons that has characterised recent releases, songs such as Guardians of Earth with its extensive use of choral harmony add weight and grandeur to Sepultura’s typically caustic examination of personal, social and political issues within their lyrics.

Taking the spotlight away from new albums for a moment, there are some tasty looking tours and events heading our way in the near future. 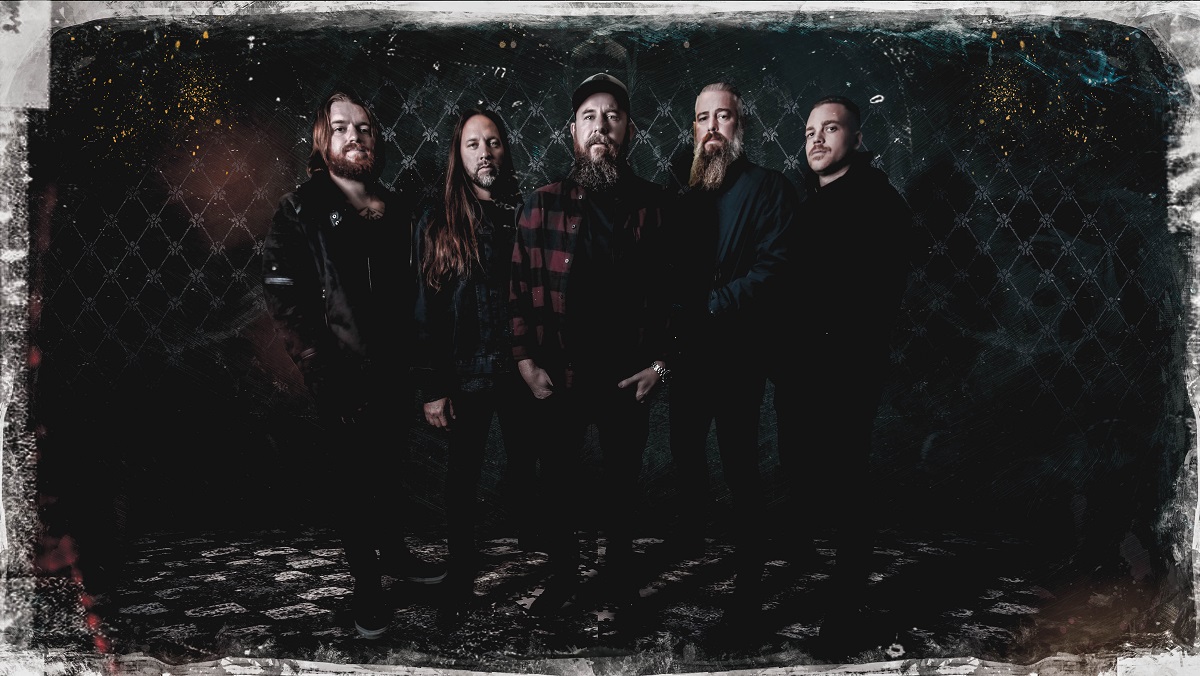 First up, on the back of last year’s acclaimed album I, The Mask, Swedish melodic death metal monsters In Flames recently announced UK tour dates for April and May.

One of their destinations will be Liverpool where they play the O2 Academy 2 on April 26.

Further afield, new Netherlands drone rock outfit Twin Sister have recently announced a debut album and that they will play their debut live show at this year’s Roadburn Festival.

Featuring member of Bonnacons of Doom, Jason Stöll, this band also brings together members of Dutch free-jazz band Dead Neanderthals for what is a project that is built on a wall of repetitive, foreboding riffing.

Rounding things off with another purveyor of mighty doom-laden riffs, YOB have announced a US and European tour which launches this Spring. Taking into account last year’s incredible eighth album, Our Raw Heart, and their performance at Supersonic 2019, we are keeping our fingers crossed that they include a UK tour date.

Right, we are off to give that Video Nasties album another spin. In the meantime, don’t be like Mary Whitehouse in the 80s, support your scene – even if it features scary tattooed guys obsessed with gory horror movies.