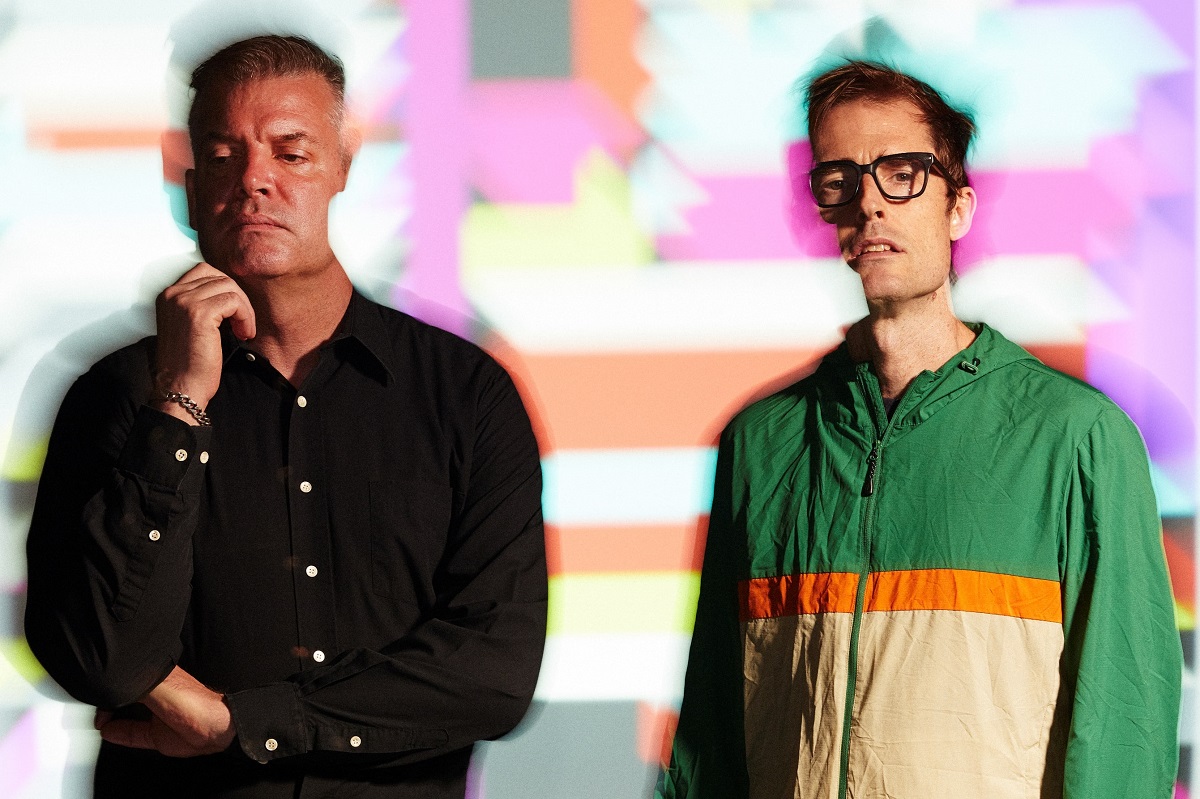 FOCUS Wales have announced details of another major name for their 2020 edition, hot on the heels of last week’s Battles announcement.

FOCUS Wales, celebrating its 10th anniversary, is basking in a recent European Festival Award nomination while also winning the Best Festival for Emerging Talent at the UK Festival Awards.

There’s acts from around the world that will be flocking to North Wales with over 250 bands due to play over the weekend of May 7-9 at various venues around Wrexham city centre.

And Wrexham’s Llwyn Asaf is turning out to be the venue to be at.

They’ve managed to procure a rare UK festival spot for the American experimental rock outfit Battles, who will be playing there on Friday May 8.

This will be a chance to see them in cosier surroundings, as they will be playing during their already announced UK Tour, which is seeing them take in much bigger venues around the country.

The duo released their Juicy B Crypts album last October, and for many this will be the first chance to hear those songs live.

And now the same venue will host Scottish post-punk legends The Twilight Sad on Saturday May 9.

The band, who formed as school friends, are now five albums into their career and their reputation grows with each release.

The latest of these 2019’s It Won’t Be Like This All The Time has seen them go mainstream, and this is yet another major coup for FOCUS.

Among the new acts also added to the bill last week were Nik Colk Void who is one half of Factory Floor, God Damn, Mondegreen, Alffa, COW, Seafoam Green, Yr Eira and Hollie Rogers.

These will line up with already announced artists such as Richard Hawley, Gruff Rhys, Altin Gün, Flamingods, Lucy Spraggan and JOHN.

Also announced are The Joy Formidable who will be returning to North Wales after touring the world, playing sold out shows of their own and supporting acts such as Foo Fighters on stadium tours.

FOCUS have also announced some of the delegates that will be taking part in panels and keynote talks over the three days.