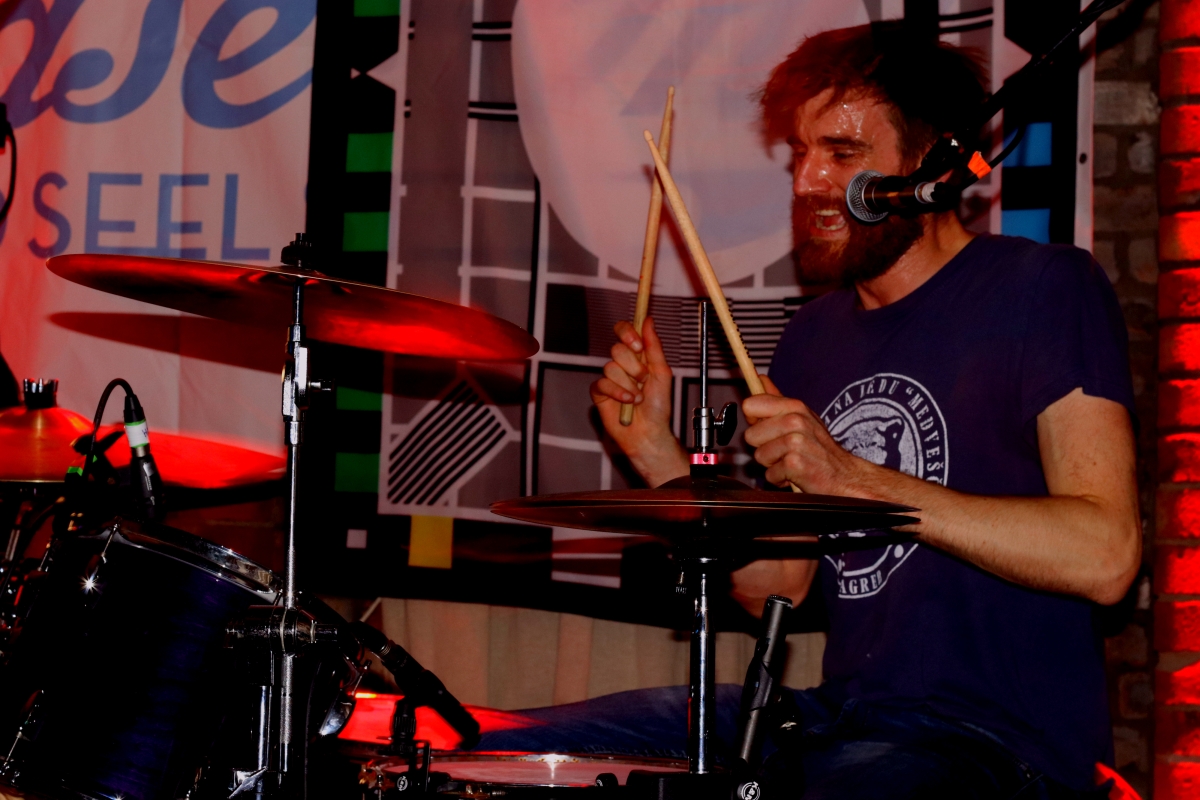 JOHN blasted the roof off Phase One, Getintothis’ Peter Goodbody was completely won over.

According to the bio on Bandcamp – JOHN are “Four arms, four legs, two heads, wood, metal and plastic. A band of two Johns from Crystal Palace, London, UK”. This looks cool, albeit surreal.

Annoyingly, we managed to miss Salt The Snail, who must have been on far too early – it was only 8pm when we got there. But we’ve seen them before, most recently supporting The Membranes, and can vouch for their quality.

Dead Naked Hippies are back in town for their second gig at Phase One in as many weeks. It’s getting personal.

An accident on the M62 meant they nearly didn’t get here at all, but they made it with 15 minutes to spare.

It seems a bit weird to be reviewing the same band twice in such quick succession, but somehow tonight feels different from last time. It feels heavier and with more reverb.

There’s always a punk element to Dead Naked Hippies, but we’re getting some psych groove going on here tonight. Somehow, there’s more energy and urgency about this set. Absolutely bang on.

We get a new one called Blood. There’s a Patti Smith air about this.

They close out with Curiosity. A mammoth, beast of a track.

Lucy Jowett has done her usual walkabout in the crowd, although not as much as we’ve seen her do before.

Even though it’s only two weeks since we saw them last, there does appear to be a different mood about this band. And one for the better.

JOHN have invited the charity Safe Gigs for Women to set up their stall in Phase One. An outfit of which, we of course, approve. That they need to be here at all is at the same time both depressing and encouraging. If you see what we mean.

And so to JOHN.

Which, lets be honest, is one of the worst band names ever. Which, of course turns out to be at complete odds with how good they are.

Guitar and drums only. This reminds us of Shellac in a fashion.

Power, aggression and a lack of compromise. We’ll confess to knowing little about JOHN before tonight.

Well, we do now. They made damn sure of that.

Finally got to see what all the hype is about and @JOHNTIMESBYTWO didn't disappoint pic.twitter.com/Aiwywu87LK

The heads in Phase One are all into this and so are we. We’ll forgive the band their poor choice of name. They’ve made an impression tonight and a pretty deep one.

If you were asked, on a scale of 1 to 10, how you’d rate a band called JOHN you will be wrong, whatever number you choose, unless it’s 20. 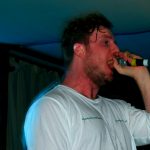 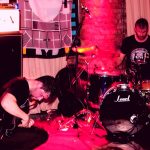 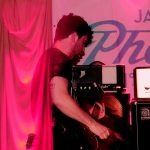 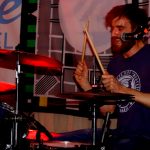 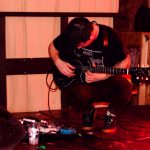 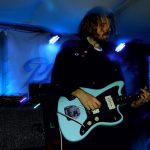 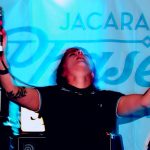 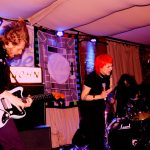 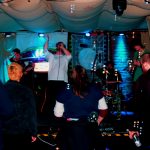