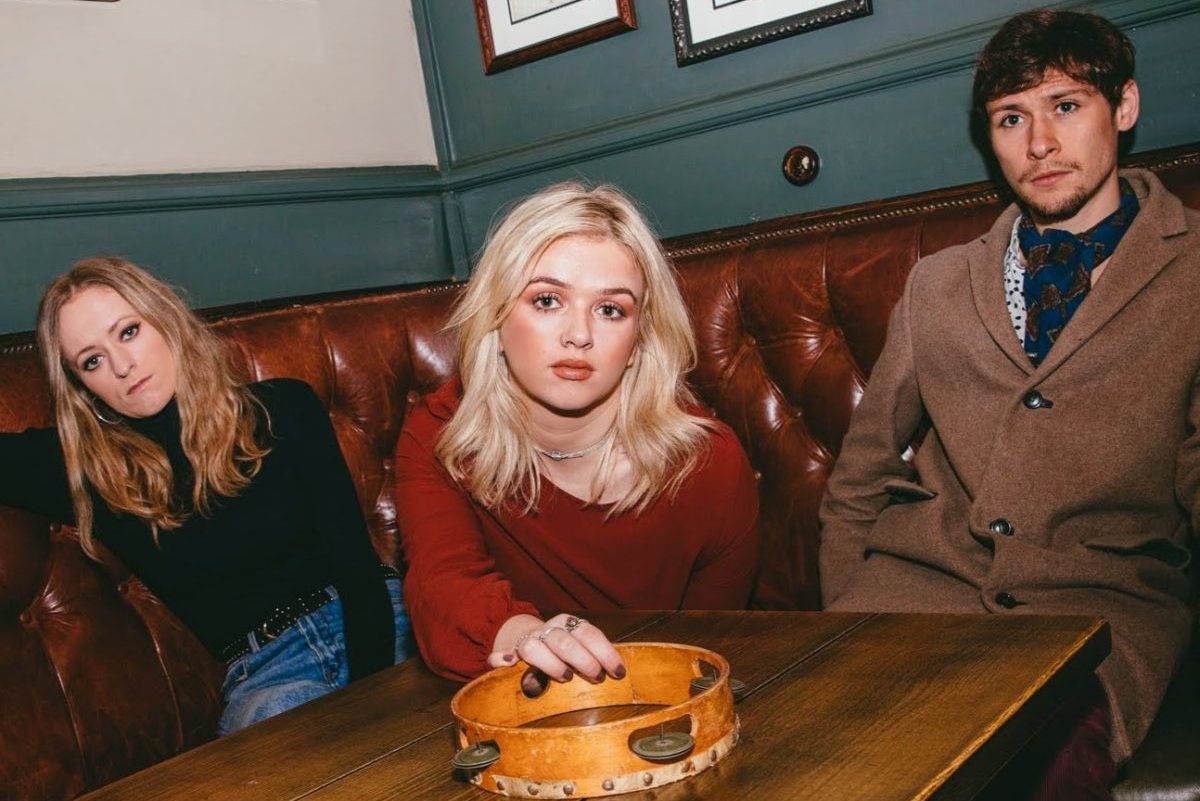 Edge Hill University is to stage another Deep Cuts Away Day in March, Getintothis’ Peter Guy reveals all.

The Arts Centre at Edge Hill University is to host the third Deep Cuts Away Day on Wednesday March 11.

Having been booked for a UK arena tour supporting the Beautiful South‘s Paul Heaton and Jacqui Abbott, Scouse storyteller ROY provides an intriguing twist to proceedings bringing his tales of dark humour and kitchen sink drama.

Fresh from supporting Shack‘s John Head at St George’s Hall, this will be the first time ROY has graced West Lancashire with his inimitable presence.

Following two superb Deep Cuts Away Days which have showcased the burgeoning talent at Edge Hill, two more bands with connections to the University will provide strong support on the bill.

Fresh from supporting Ali Horn at the Arts Club – and making their debut gig proper at Phase One, rock and roll outfit New Mexico will make their debut on ‘home’ turf. 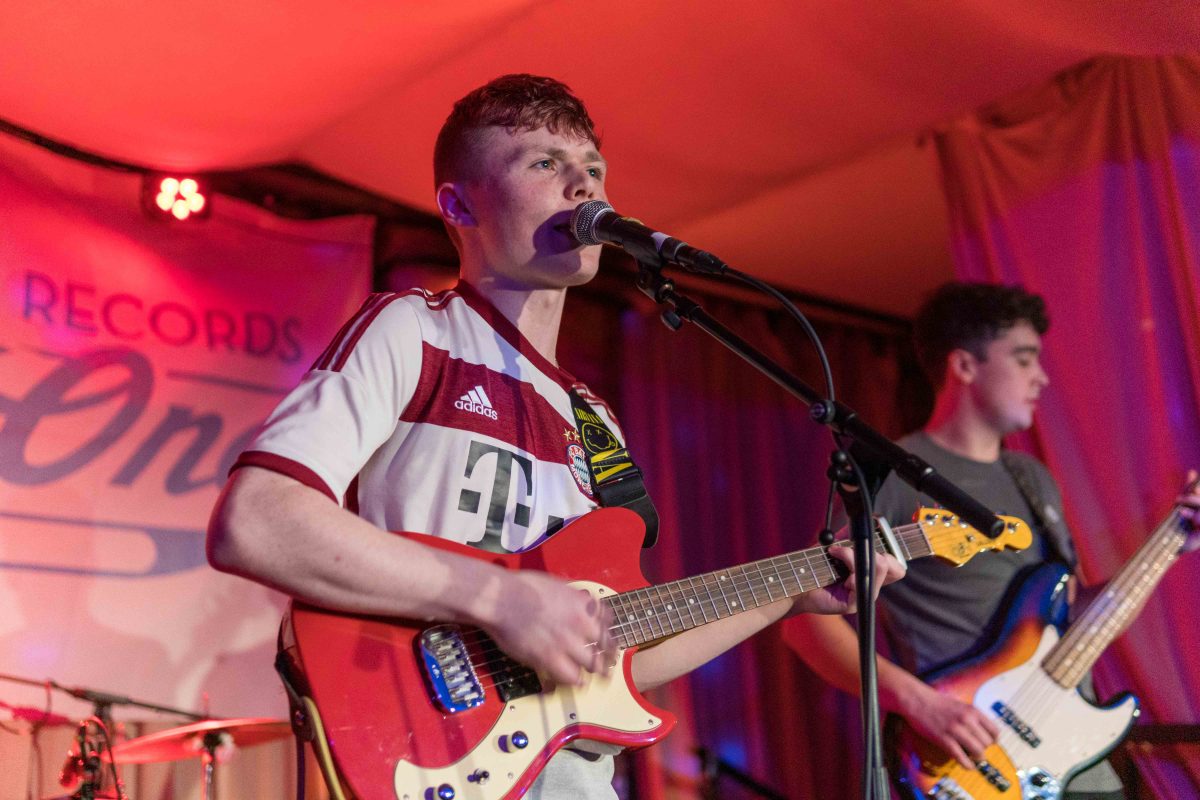 Tipped in Getintothis‘ New Breed ones to watch column, the three piece, made up of Welshman Cai Thomas, Oxford’s Ben Court and Skelmersdale bass player Pete Wilson join relative newcomers, duo Anemona who will open proceedings on the night.

The best new Merseyside bands to watch in 2020

Perhaps the big scoop of the night is the late addition of Davy Edge and Friends.

Having worked for 40 years as an actor, singer and musician throughout the UK and Europe, Davy Edge was a member of the original West End cast of the Willy Russell musical Blood Brothers.

A seasoned musician around the north west, Davy has recently published two books of his own poetry and brings an ensemble cast to Edge Hill for this one off performance.

Simon Lomax (guitar, piano, flute and ukulele) has played with many bands over the years including Hinkley Road, Professor Yaffle, and the Brandon Lee Web Band while releasing his own Ain’t No Love EP in 2016.

Guitarist Kirk James, meanwhile, has worked extensively all over the UK playing both covers and original music and excels as a live performer. 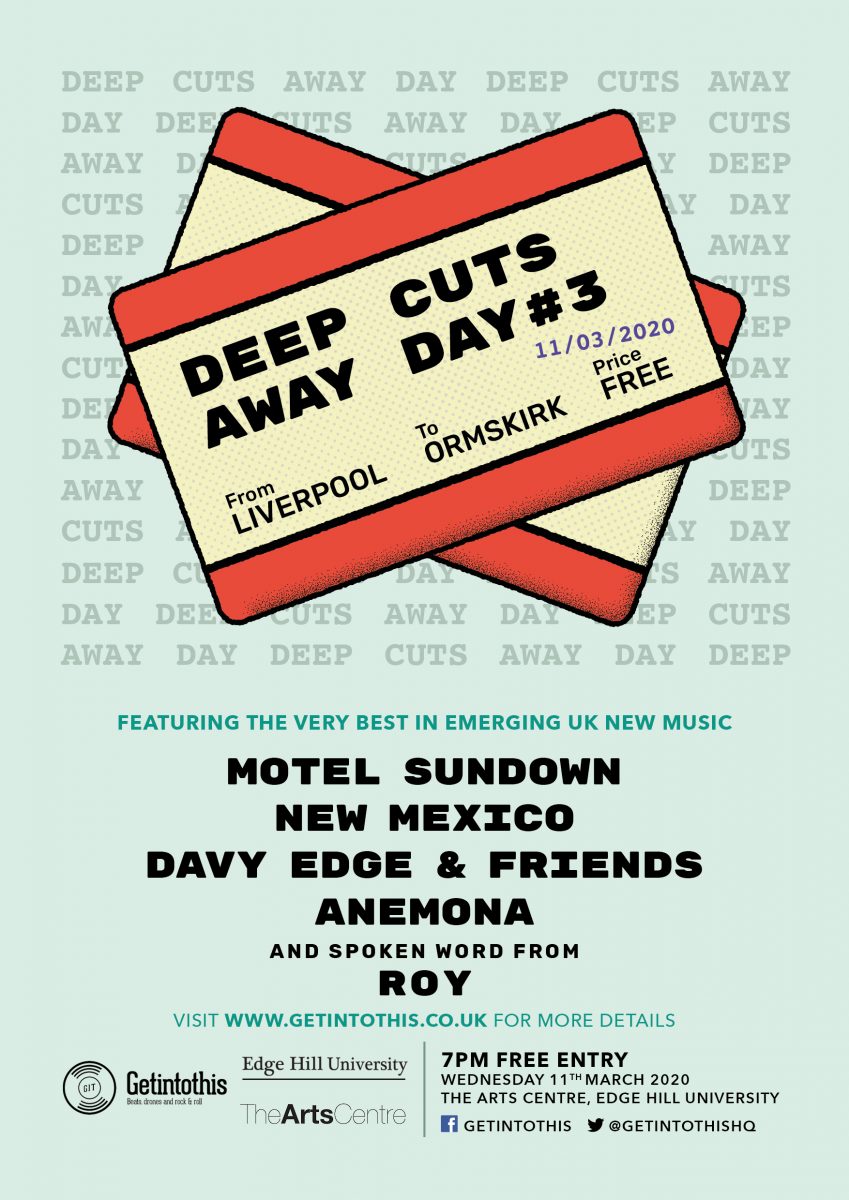 Last but by no means least in Davy‘s band is American-born drummer Tim Reddy began playing aged 12 before going on to play in jazz big bands in Germany and Canada.

Having played gigs, including the World College Pop Festival at Yo Yogi Stadium in Tokyo, support slots followed with Crowded House, The Pogues, Kirsty MacColl, and The Fat Lady Sings.

After working as a session musician in New Orleans with acts including Jonny Lazer, he returned to Liverpool to ply his trade.

As per, the Deep Cuts ethos is all are welcome, and Guaranteed Swell Times are to be had. We hope you’ll join us.