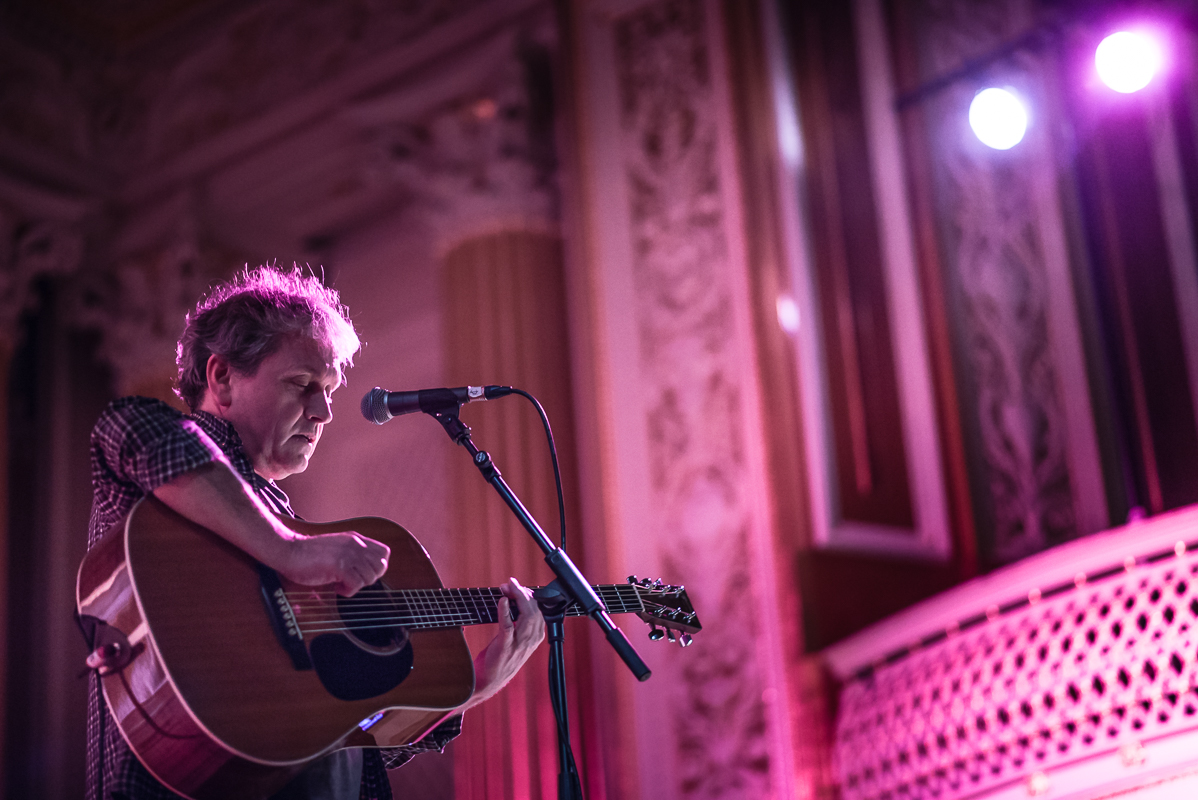 John Head performs only his second city appearance in six years, he chooses the finest venue in which to do it, Getintothis’ Kevin Barrett is on board.

It was back in April that we manoeuvred and nestled our way down to the front of Parr Street’s Studio 2 to catch the return of former Pale Fountains and Shack icon John Head.

After a six year hiatus the singer-songwriter was set to play not one, but two sold-out nights.

Whilst brother Michael Head has seen a career renaissance over the past few years with release of his greatly acclaimed LP Adios Señor Pussycat, coupled with a string of sold out shows, John has taken a back seat waiting for the right moment for his stage comeback .

Since the wonderfully received double header at Parr Street, Head has also been ridding the rust on the road.

An outing at in London’s The Social in October followed with a solo acoustic show at Small Seeds Huddersfield on a Caught By The River night.

Tonight we find ourselves in wonder of grander surroundings as the magnificently crafted decor of St George’s Hall Concert Hall awaits yet another sold out show.

First up to stage we are greeted by Liverpool’s leading narrator Roy. Somewhat of an enigma in stage persona, yet undeniably prominent in the city’s cultural importance of spoken word and modern poetry.

2019 has been a significant breakthrough year for the Walton born raconteur. Not since the likes of Adrian Henri, Roger McGough and Brian Patten have we seen an appetite so fond within the city for spoken word performance. Roy is leading the way in cornering the market so imaginatively.

With singer-songwriter Nick Ellis accompanying him on stage providing an acoustic backdrop, Roy’s tales are at times tough to stomach, humorous throughout, yet spilling over with sorrow and deep affection. Stories of family ills, friends made, friends lost, fights, life, death and love.

The conversational content could come from any one of Liverpool’s family nightly spats, cultural references, and hilarious city location stigmas have the listener second guessing on whether everything he is saying is completely true to life.

His humour’s sharp, yet its his passion and prowess in the delivery which has you engrossed and clinging onto each line as it’s read with piercing precision.

Getintothis’ top 100 albums of the decade

A short interlude and it’s time for Head to take the stage. Never being one for the limelight he takes his place in possibly the darkest corner of the stage as a faint pink glow lights up the rest of these old wooden boards.

Joined once again by Vicky Edwards on bass, Steve Pilgrim on drums, and adding brass and keys to the new set up.

A Shack favourite get things going with Miles Apart from 2003’s Here’s Tom With the Weather. From the onset theres a lovely chemistry building between the band. Jazz maestro Martin Smith on trumpet is a delight to watch.

Butterfly follows before Head breaks out his solo work. 1967 and If I Fell are scintillating tracks, theres a touch of psych to Head’s own songwriting, arrangements takes you off on a soulful desert blues journey, with his exceptional guitar paying holding everything together.

There an ethereal simplicity in his work, as his vocals take centre stage tonight. Changing between full band to solo work sees his confidence grow as the set progresses.

And it’s in one of these solo points that we get a glimpse of the truly outstanding talent of John Head as singer-songwriter in his own right.

One of our greatest songwriters gave a spellbinding performance at St George’s Hall tonight. Magical sounds from @JohnHead1967 and his band……..absolutely brilliant. Fantastic support from @badwool9 and @nickellis_music. A great night! pic.twitter.com/EP3OnrCd24

Giving a tip off to the crowd that the next song has been getting worked on and may sound a bit raw he then proceeds to completely blow everyone away with Crocodile.

Carousel and Cornish Town have this hall elated, before the encore of anther beautiful piece in Metro.

It’s not very often you have to worry about the noise of the camera shutter in a venue this size, but for moments in this set there’s absolute pin drop silence away from the stage.

It’s stunningly mesmeric work from Head and his band tonight.

A perfectionist in his craft, the endearing delicacy he’s mastered has everyone savouring every moment of this magical set. 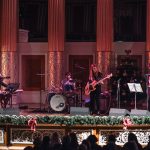 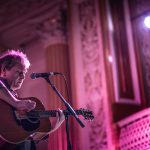 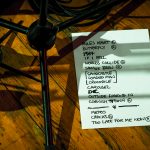 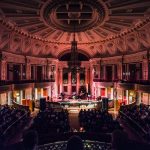 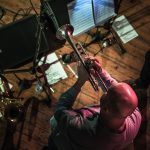 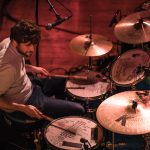 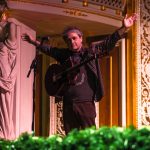 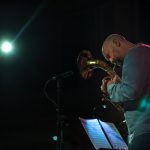 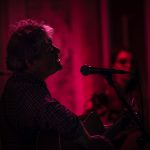 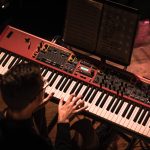 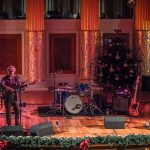 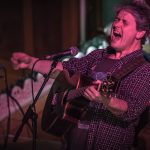 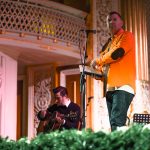 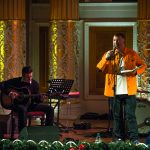 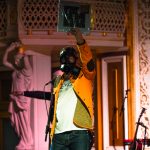