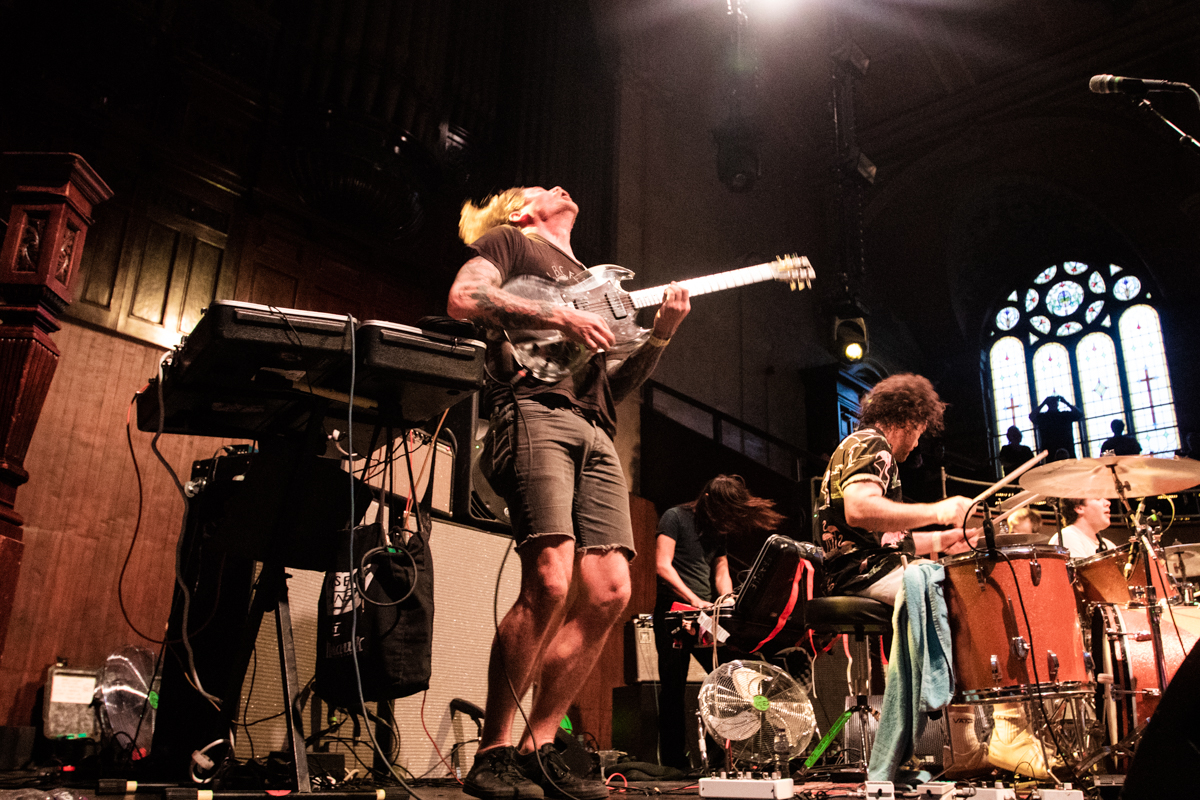 Oh Sees will play at Manchester’s Albert Hall as part of a UK tour in May.

They’ll kick off their UK tour by playing in Birmingham, where they’ll head to The Crossing on Friday, 15 May. From there, they’ll come north to play Manchester’s iconic Albert Hall venue the following evening.

Oh Sees will then play Glasgow’s Barrowlands on Monday, 17, before heading to Ireland for two consecutive nights at Button Factory on Tuesday, 18 and Wednesday 19.

The band will play SXW in Bristol on Thursday 17 before doing a pair of gigs at Electric Ballroom in London – an early show in the afternoon followed by one at night.

The tour makes up part of a year on the road for Oh Sees, a tour of Europe follows these UK dates in July. The band will tour the US in September.

You can see the full tour dates for 2020 below. 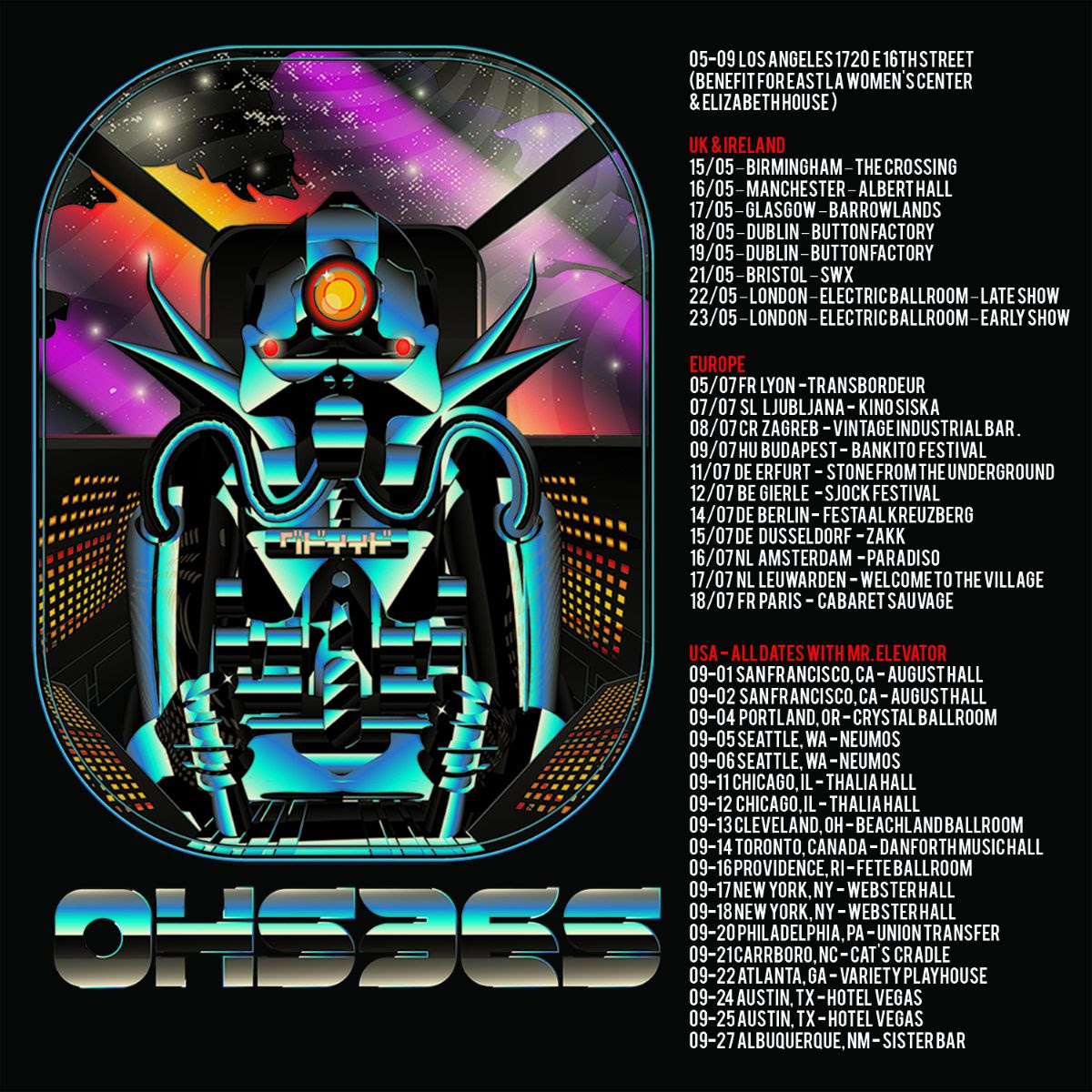