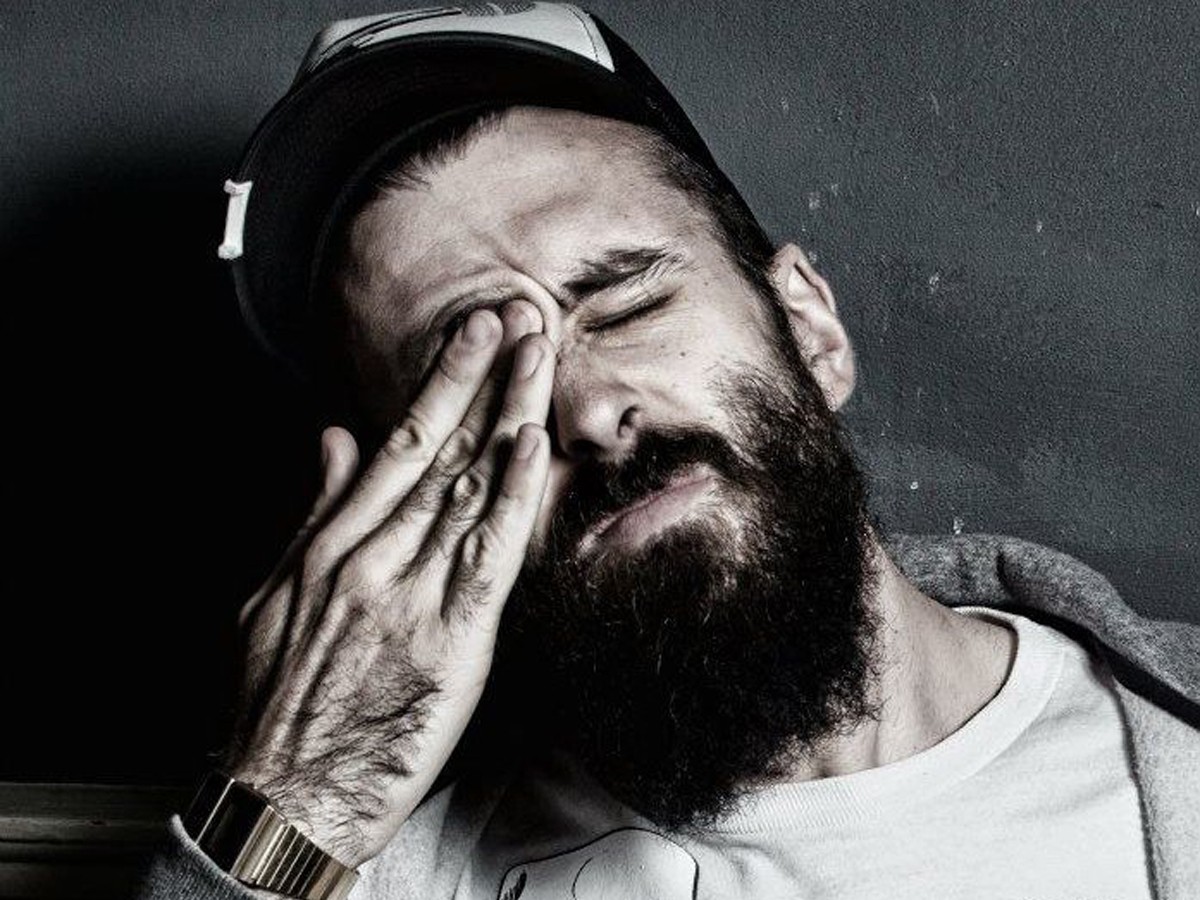 As Scroobius Pip releases a new podcast with Actor MEP and Stonewall Co-Founder Michael Cashman, Getintothis’ Amelia Vandergast listens out for hints of nostalgia and absurdity.

It’s an invitation to step away from the anger-invoking media frenzy of “PIERS MORGAN/KATIE HOPKINS SAID WHAT?!?!?!” and an opportunity to sit back and take in unique perspectives which are powerful enough to shift your own.

Actor, MEP and Stonewall Co-Founder Michael Cashman joined Scroobius Pip to tell his story which was simply blistered by oppression, stigma and hatred due to his sexuality.

At no point was there any imploration in the podcast to feel pity.

I still only managed to get 15 minutes in before my mascara was ruined.

The 60s are often looked back on with nostalgia for its hedonistic free-loving modernity.

It was crushing to hear just how different that era was for Michael Cashman and any other member of the LGBTQ+ community who will never get the privilege of getting nostalgic about it in the same way.

The podcast perfectly illustrated the absurdity in the belief that somehow, somewhere in the past things were better. In a Post-Brexit time, it’s incredibly important that these illusions are shattered.

Progression may be moving too fast for those who have never been oppressed for their gender or sexuality. But for LBGTQ people, it’s been a tooth and nail fight for every inch of progress made.

Forgetting history is almost an invitation for it to repeat itself, so, as it is LGBT History Month, find an hour and listen to this harrowingly grounding yet remarkable podcast.

You can check it out on iTunes, Spotify, or the Distraction Pieces website.

I may be perpetually sad about the fact Scroobius Pip is no longer making music given that he’s up there with Richey Edwards and Amanda Palmer as my all-time favourite lyricists.

But what he’s putting into the world through his podcasts is equally as powerful.