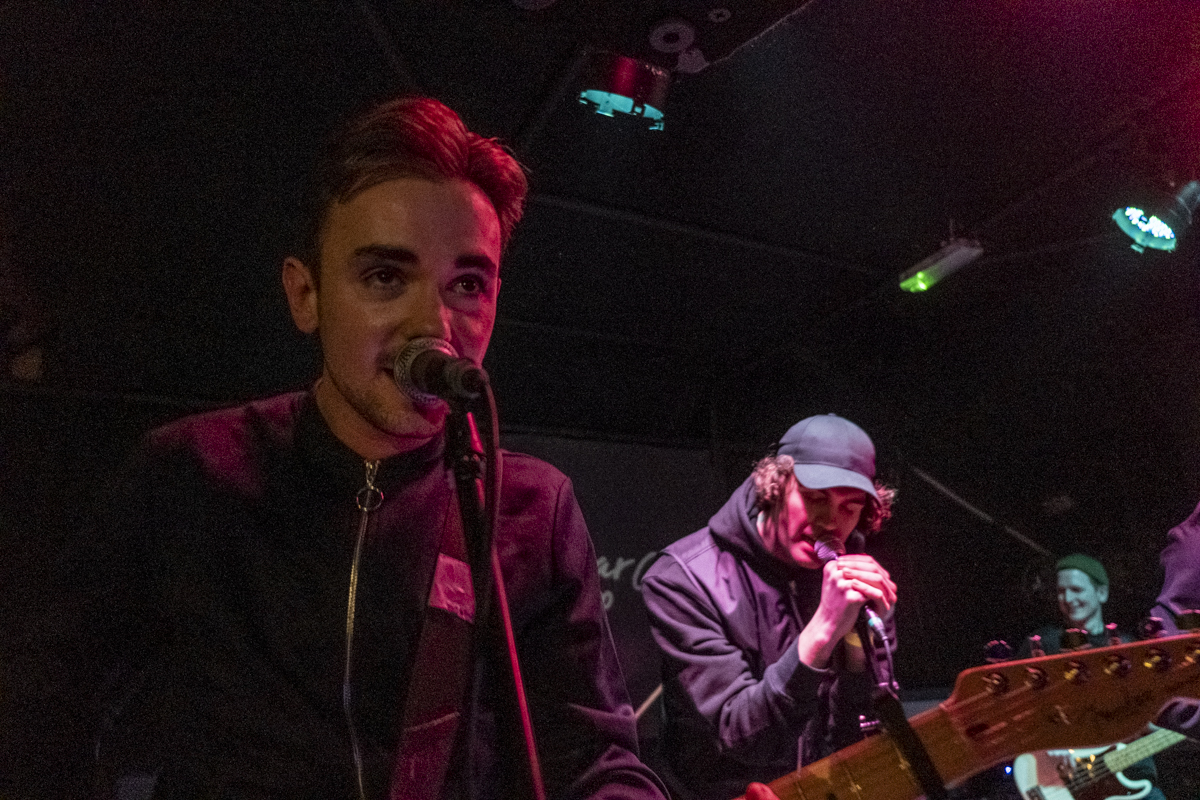 Paris Youth Fountain returned to Liverpool for a triumphant hometown show on Thursday evening, with Getintothis’ Amos Wynn amongst the adoring crowd to report on the action.

For the past few years Paris Youth Foundation have been growing their stock.

The five piece have played at most venues across Liverpool and have released a flourish of brilliant tracks.

After the release of their debut EP in 2019, the band now have their sights set on their debut album, which will arrive later on this year.

Ahead of their Zanzibar show on Thursday night, the five-piece had been enjoying a UK headline show which had seen them travel up and down the country.

Despite the long journeys throughout the last week, the Liverpool band still had plenty of energy to produce an excellent hometown show, to a crowd who were hooked from the very first beat of the tremendous Look What You Started.

The night was then sped up by their latest single, Home Is Where The Heart Is, which sounded excellent live.

From a new one to an old one, and 2017 single Missing the Mark still sounded just as fresh as ever, and was a true highlight of the set.

Another of their older tracks, London, still also remains one of the best songs in their catalogue, with lead singer, Kevin Potter’s, vocals being point to deliver the enigmatic sound that defines the band.

Meanwhile future songs that are due to be part of their due album were also tested live, sounding joyful and full of life to get the crowd bouncing, passing any tests with flying colours.

After the soothing You Haven’t Loved Until You’ve Lost and I Can’t Keep Up With Your Love, the five-piece ended on Losing Your Love, to close to a good evening.

Zulu were first up, with some great jangly indie tunes to get the evening off to a great start.

With catchy songs and a distinct sound throughout, the five-piece were a good watch with good vocals on each track.

They were followed by Cascaders, who continued in similar fashion.

Fans were treated to their latest single, Orange Skies & Early Nights, a day before its release.

Their new song had a strong feel to it, with a power riff and good vocals to accompany it.

Overall the evening at the Zanzibar showcased the excellent talent coming through the Liverpool music scene.

As for Paris Youth Foundation, big things should come with some excellent songs already out and a strong album due to follow that will take things up another step. 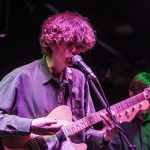 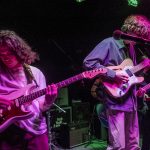 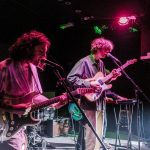 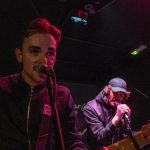 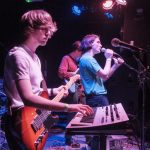 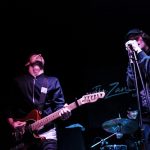 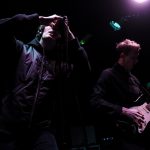 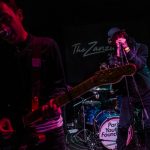 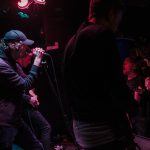 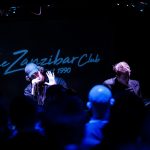 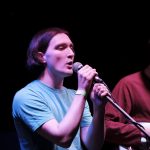