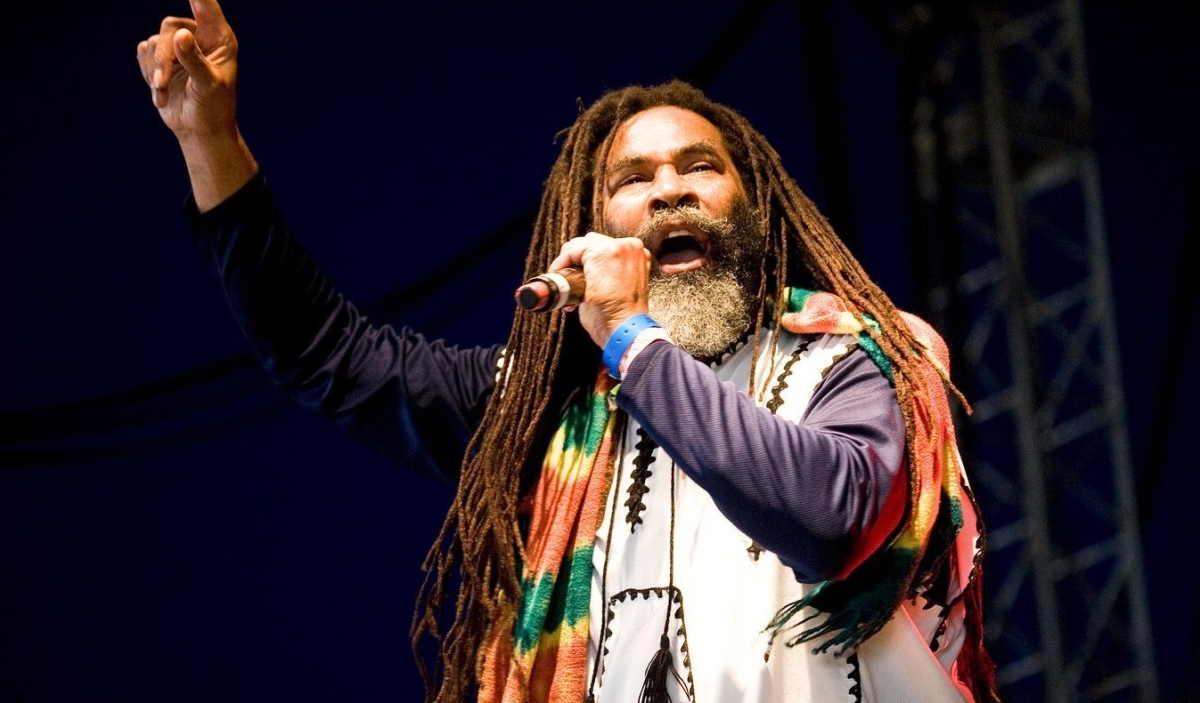 Positive Vibration has announced its second wave of artists for the early summer festival and it’s looking stellar, Getintothis’ Peter Goodbody has the lowdown.

Following the first wave of artist announcements last November, the UK’s award-winning festival of reggae, Positive Vibration, has added even more big names to its already huge line-up, including:

Positive Vibration is also proud to announce this year’s partners + sponsors, who have kindly offered their support to the festival.

In addition to the live music, Positive Vibration will also play host to a number of associated events.

For the Family
Over the festival weekend, there will be a plethora of activities + workshops for all the family, including dub poetry classes with Levi Tafari + Curtis Watt, arts & crafts with Square Pegs, screen-printing with The Paper Moon, Capoeira classes with Capoeira For All, live performances from Staged Kaos, face painting, a soft play area, plus loads more.

Children + young people are welcome to the festival on both days, with those under 12 years old being granted free entry.

Reggae Q&A
One of the most engaging aspects of the festival, the Reggae Q&A is a panel discussion which focuses on the impact of reggae on British music, culture & society.

This year’s panel will be chaired by music journalist, John Robb and will feature other industry experts, TBA. 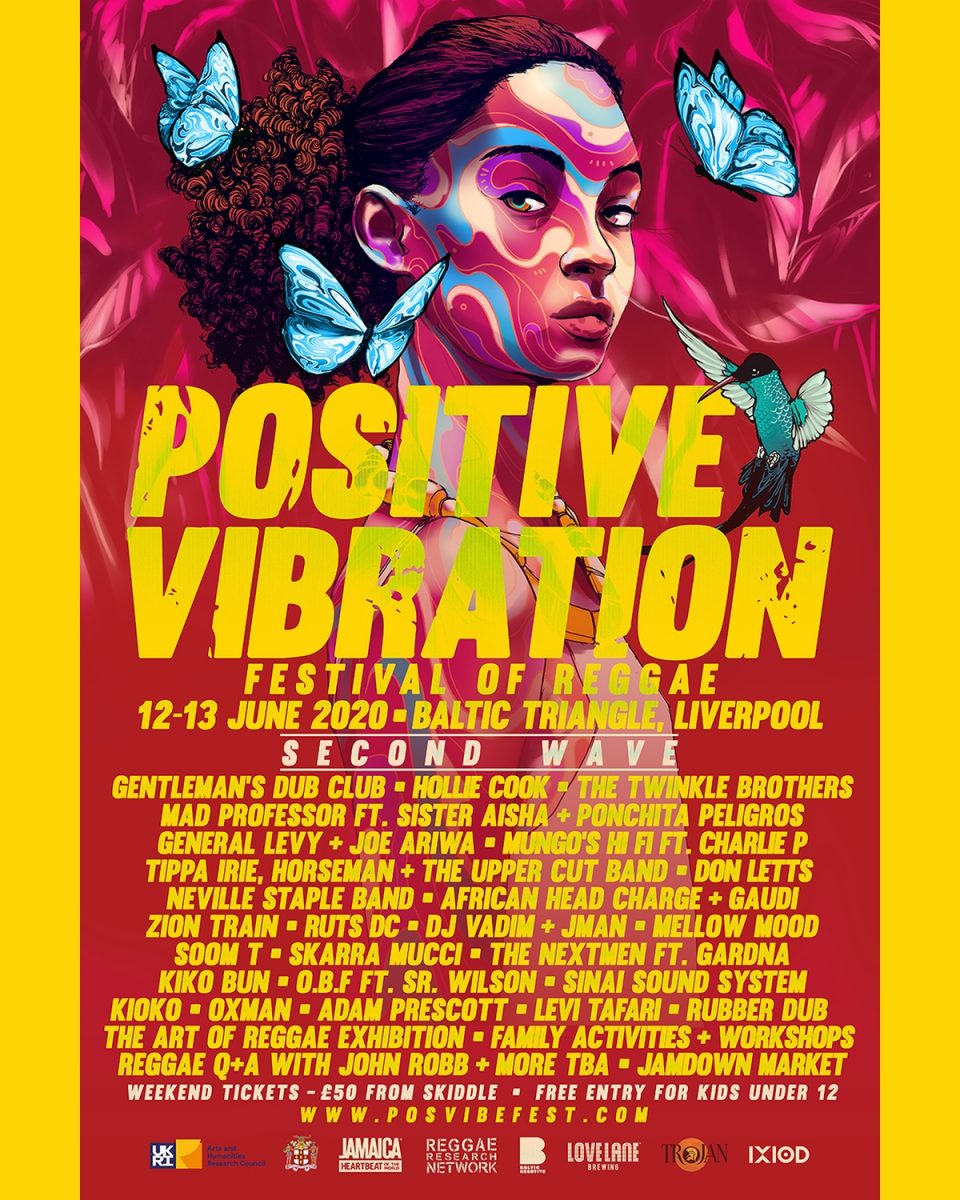 Art of Reggae Exhibition
A highlight of the festival, this incredible exhibition, which supports the Alpha Boys School in Jamaica, will showcase 100 reggae-inspired posters, designed by illustrators + artists from over 40 countries. All of which can be bid on via silent auction.

The launch of the exhibition will take place at Kuumba Imani Millennium Centre, 4 Princes Rd, Liverpool, L8 1TH on Thursday May 28.

Taking place between 7pm – 11pm, there will be music, food and performance in addition to the fantastic artwork.

Entry is free, but you will need a free ticket from Skiddle.

Upcoming Events
In the run up to this year’s festival, Positive Vibration will be hosting a couple of reggae legends: 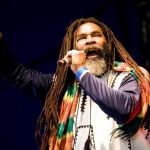 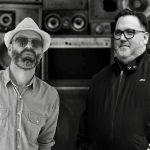 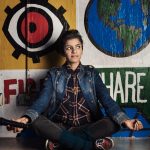 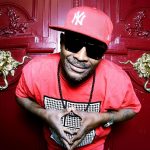 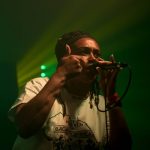 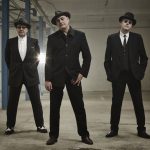 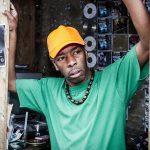 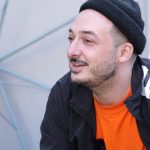 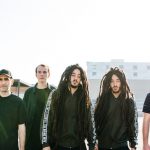 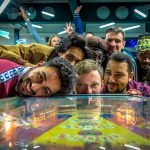 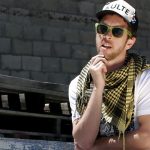 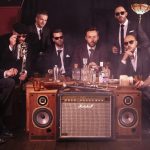 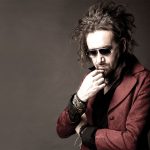 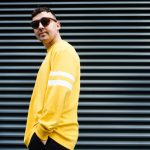 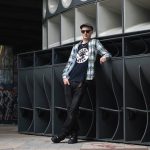 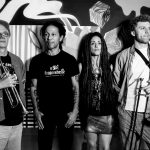