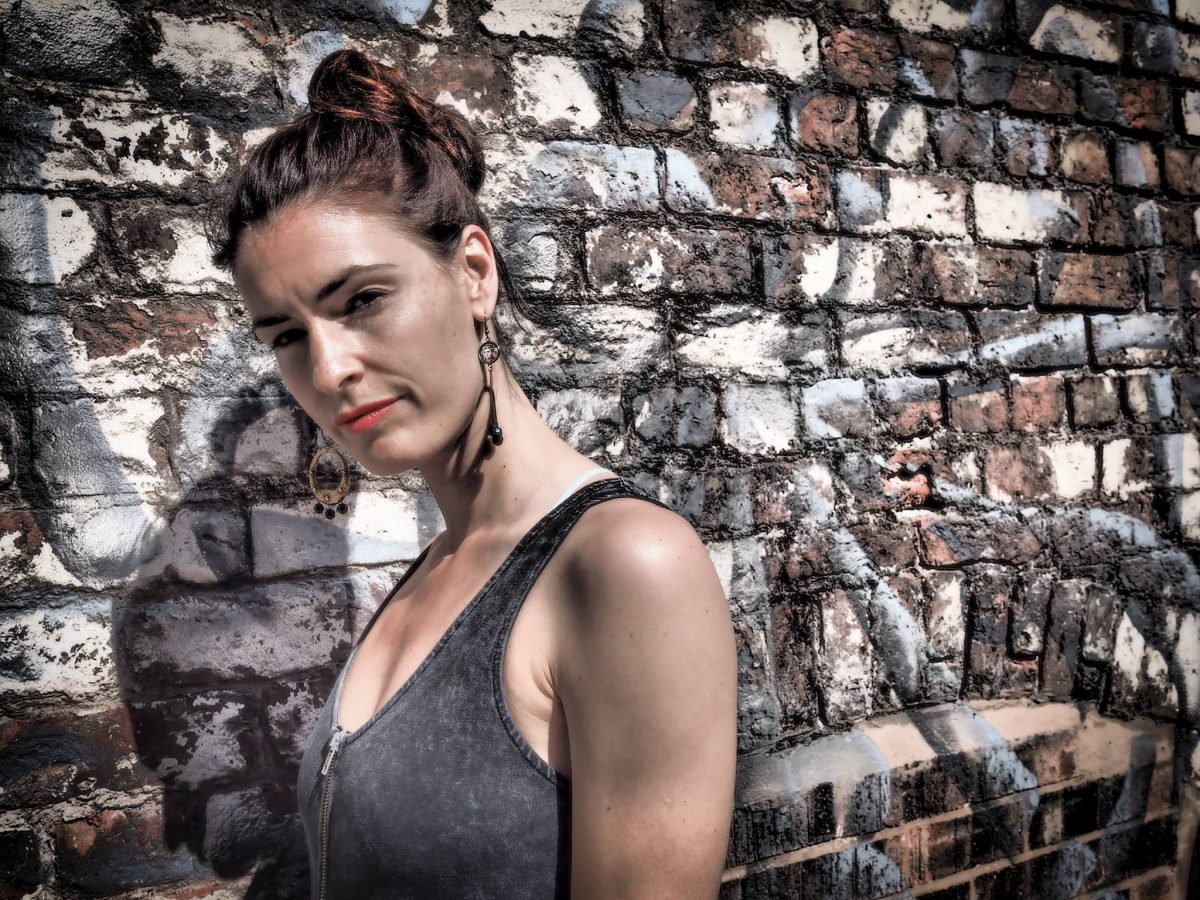 A raft of brand new artists ready themselves for the latest edition of Deep Cuts, Getintothis’ Peter Guy previews the action.

One of the joys of our Deep Cuts live sessions is hosting music we’ve never heard.

It’s a bit of a thrill. Expecting the unexpected with unpredictable but frequently fantastic results.

There’s been many artists we’ve put on during our three years in which we’ve had to rely on intuition or the good ears of our friends or fellow musicians.

The likes of Eli Smart, LONESAW, Yammerer, Inhaler Collective, Feral Wheel and Eyesore & The Jinx had barely any recorded music when playing their first Deep Cuts and it was a real joy to see their sets unfold. Many a time we’re in the same boat as the audience experiencing the music with completely fresh ears.

This month is no different.

Kalima come recommended to us by RongoRongo.

Under the guidance of bass player Kay Naylor, this new quartet have only a handful of live dates under the belt and are very much in the formative stage of their adventure however the one track we’ve heard reveals a blissful dreamy groove that’s hard not to get lost in.

Grooves are very much the order of the day for Rossa Murray and the Blowin’ Winds.

Getintothis‘ new music editor Lewis Ridley saw them during Independent Venue Week and was quite literally blown away by their hard-rockin’, blues stompin’, brass parpin’ kick arse antics at the Handyman on Smithdown.

Slye will be another new name to most. The vehicle of Douglas Savage lead guitarist Anthony Sylvester, they combine touch-the-sky pop anthems with melancholic chamber pop which has the old school pop finesse of Prince or Kate Bush imbued with the confident funk strut of The 1975.

There’s oodles of ideas and we’re looking forward to seeing how it comes together on the stage.

Mason Owens is a world away from anything else on the bill. He’s the latest in a clutch of fiercely proud Scousers wearing their hearts on their sleeves with lyricism central to cauldron of folk-rock-n-roll.

Having garnered hundreds of thousands of views on social for his comedic campfire track Lorenzo Drive (a wise-cracking tale concerning getting into a mess in Norris Green with a Crocs wearing, Samurai sword wielding elderly woman – just look it up) he’s recently signed to Nifty Records and put out debut single I Am Not An Englishman.

Infectious, wry amusing and with an undercurrent of something more serious, he’s defo one to watch.

One name which should be more familiar to Merseyside music heads is Rachael Jean Harris.

Having been recording as long as these very pages have been in existence, her early acoustic work on 2007’s Just Like He Said gave way to more PJ Harvey-inspired Dig in 2013.

Drawing equally upon the likes of Bert Jansch, Nick Drake and Suzanne Vega to the written word of the likes of Etheridge Knight, Fyodor Dostoevsky and Charles Dickens, Rachael has now returned to the more gentle side of composition on her most recent release 2019’s Leaving Light.

Having won the Liverpool Acoustic Songwriting Challenge in 2019, her recent material focuses on those living in confinement, in particular the day to day realities of death row inmates in the USA with whom she corresponds.

If that banquet of new noise doesn’t whet your whistle, well, we dunno what else to say. Come join us. 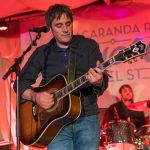 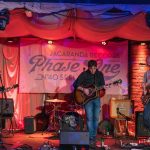 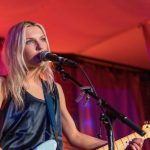 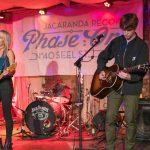 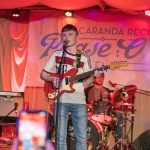 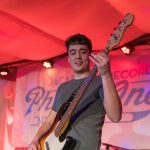 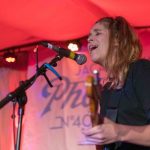 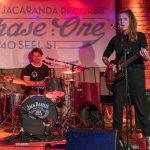 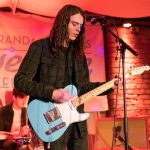 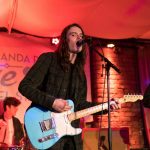 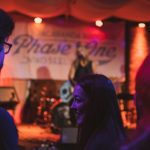 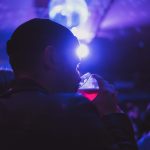 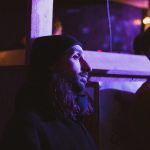