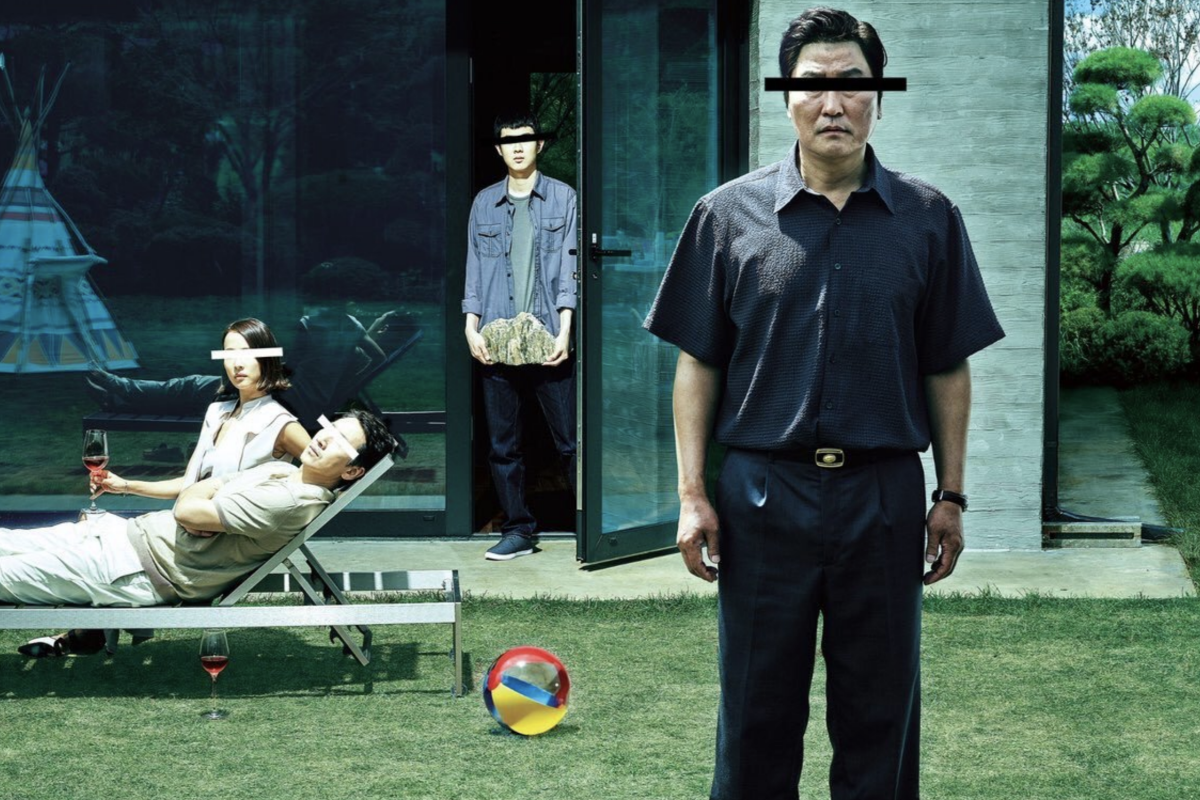 As Parasite makes history as the first ever foreign language Oscar Best Film winner, Getintothis’ Vikki Gregorich asks if it lives up to the hype.

Bong Joon-ho is concerned at the state of the world.

All of his films, including Parasite, explore inequality and the impact of climate change. So far, so Ken Loach. However, his confident approach, which can best be described as genre-melding, has given us some very exciting films.

We meet the impoverished Kim family, living in a basement, folding pizza boxes and stealing wifi. Son, Ki-woo or “Kevin” (Choi Woo-shik) takes over a tutoring job for the daughter of a wealthy family.

The gullible matriarch of the Park family, Choi Yeon-gyo (Cho Yeo-jeong) is then persuaded to employ Kevin’s sister “Jessica” (Park So-dam) as an educational psychologist for their son.

She in turn persuades the family to employ her father, Ki-taek (Song Kang-ho) to be the chauffeur for the Park patriarch Park Dong-ik (Lee Sun-kyun).

The Personal History of David Copperfield: Iannucci’s satirical take on a Dickens classic

The film takes its first dark turn when the plan is implemented to get Chung-sook (Jang Hye-jin), the matriarch of the Kim family, to replace the Park’s housekeeper, Gook Moon-gwang (Lee Jung-eun).

Up to this point, the film is amorally and uproariously funny.

In order to preserve the film for your enjoyment, no more can be said about the plot.

The film has layers. The common conceptions of the poor being either oppressed or noble and the wealthy being astute or deserving are sliced up and thrown out for what they are, far too simplistic.

The production design cradles the narrative perfectly. The houses of the Kim family and the Park family (designed by Bong himself) act as lynchpins for the viewer as different family members encounter different experiences.

The ensemble cast of this film has received huge critical acclaim, including this year’s Screen Actors Guild award. Bong regularly works with Song Kang-ho, citing his voice as the reason, so listen out for that.

For a film set so far away, the themes feel really close to home.

This is a film about family, wealth, ambition and environment. Its message is worthy, its Oscar success is worthy and most of all, Parasite is worthy of your attention.