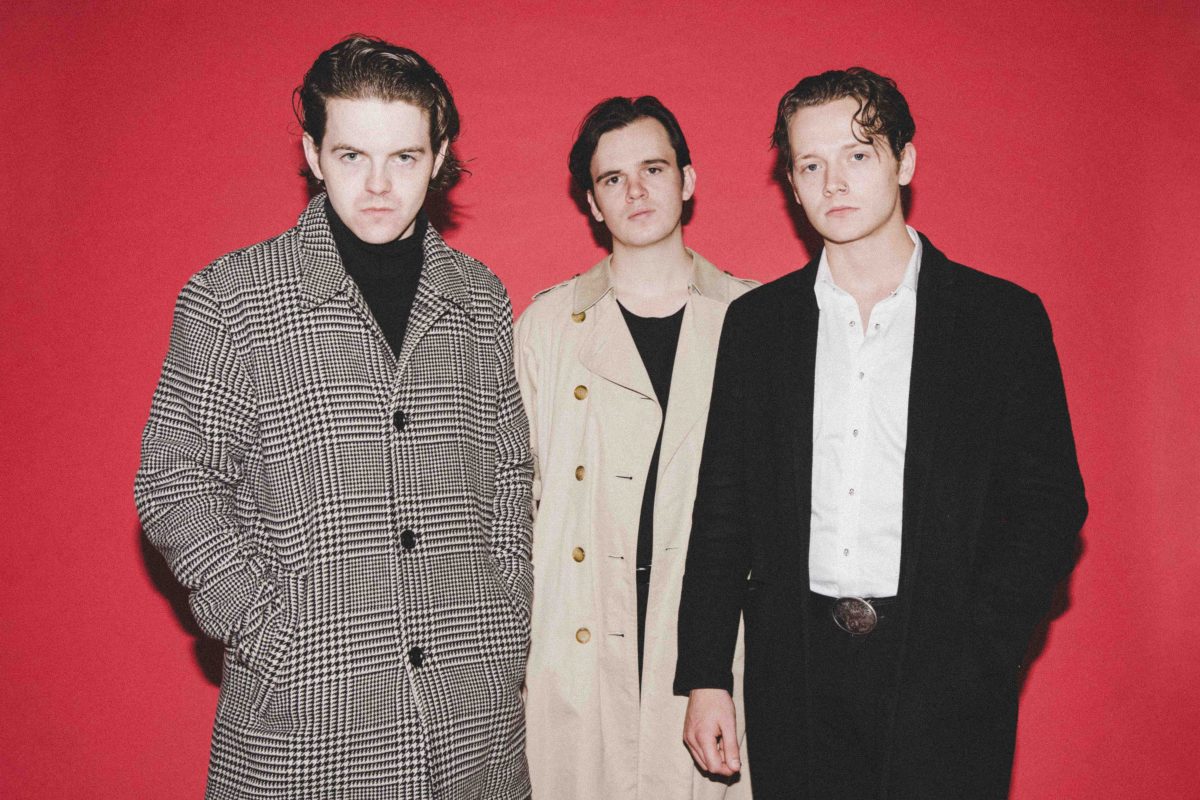 The Blinders have announced the release of their much anticipated second album, Getintothis’ Lewis Ridley looks forward to more music and tour dates from the band.

The Blinders have announced details of their new album, Fantasies of a Stay at Home Psychopath, and released a new single Circle Song.

The release, on Modern Sky UK, is the much-anticipated follow up to their debut album Columbia, which made them one of the most thrilling live indie bands on the circuit.

They’ve penned a May 8 release date for their second LP, as well as announcing a string of UK tour dates in the same month.

The Blinders will head out on a run of intimate dates, with shows in Edinburgh, Hull, London and Southampton, between slots at festivals including Live At Leeds, Sound City, Hit The North and Sonic Wave.

In May, The Blinders will play:

You can watch the video for Circle Song here.