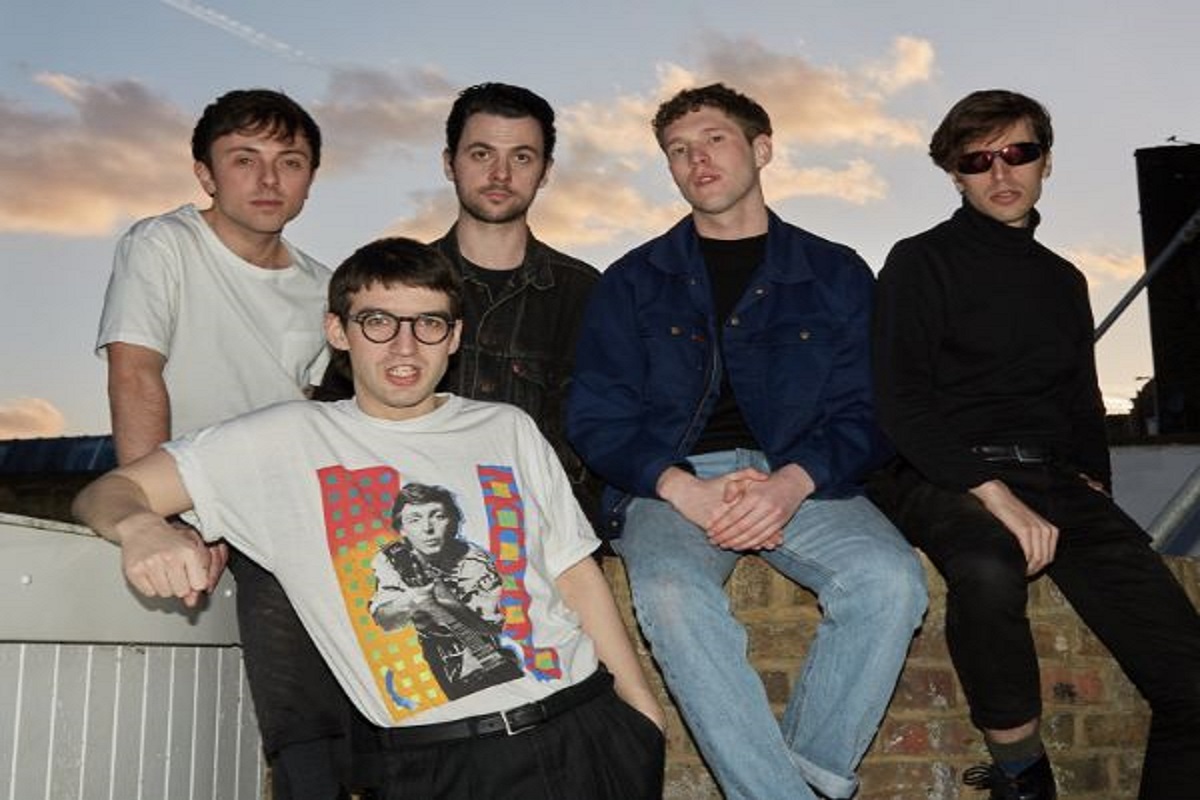 One of the nation’s finest bands Spector are to bring out a vinyl-only compilation collection, Getintothis’ Steven Doherty has all the finer points.

London quintet Spector have announced details of a new vinyl EP, collating their most recent material which has previously only been available digitally until now.

Non Fiction brings together the tracks from the two four track EP’s Reloaded (which includes the long-time live favourite Tenner) and Ex-Directory that the band released back in 2018, as well as their three standalone singles from last year I Won’t Wait, Simplicity and Half Life.

Bryndon 2, a track exclusive to this vinyl release and forthcoming single When Did We Get So Normal make up the record’s 13 tracks.

The indie pop protaginists are also using this release as a tidying up exercise before releasing their third album this year, the follow up to the seminal first two records, 2012’s Enjoy It While It Lasts and 2015 follow-up Moth Boys.

And it’s material from their third proper album which will hopefully be debuted at their recently announced slot at Liverpool’s Sound City on May 3.

Non Fiction will be released on April 29 on Moth Noise and will feature exclusive artwork from acclaimed artist Matt De Jong.