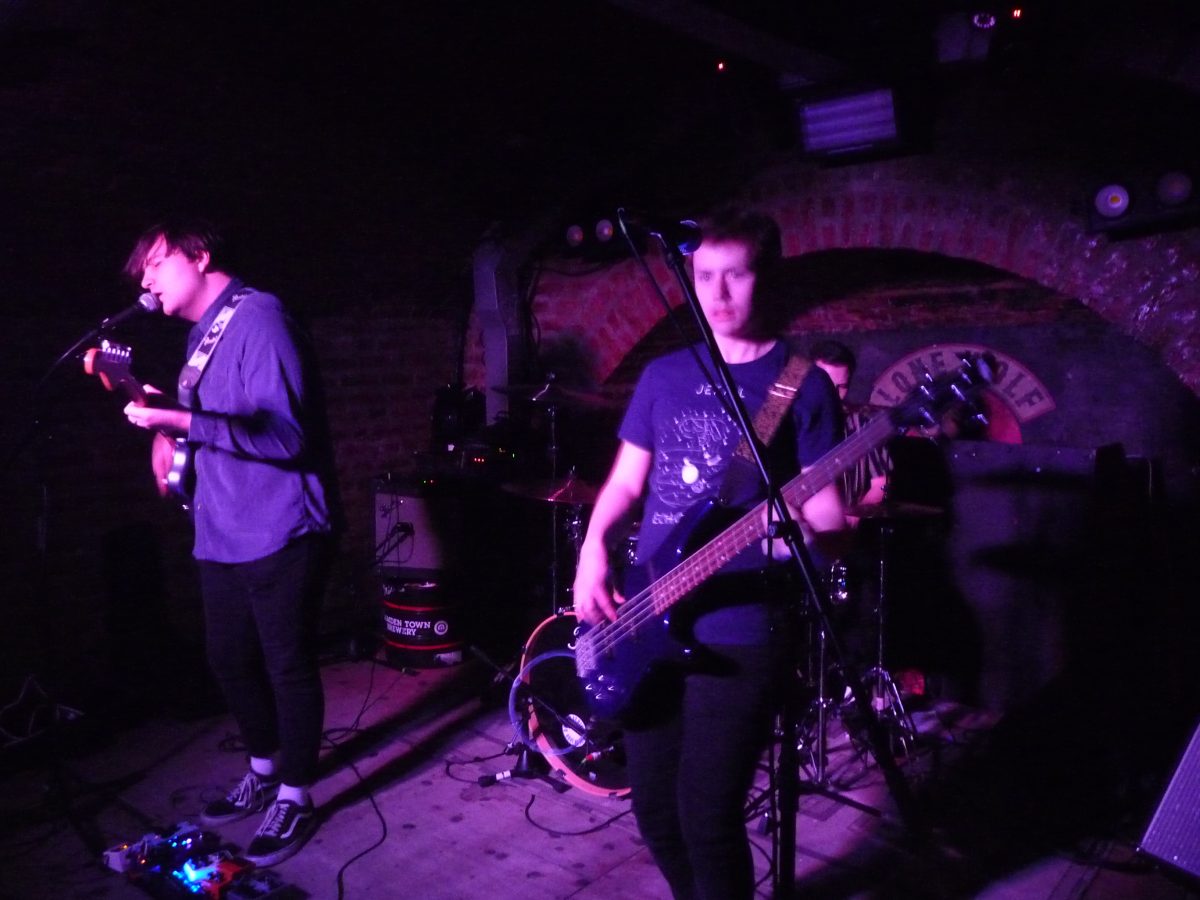 Husband Material headlined an evening of discovery at EBGBs for Getintothis’ Steven Doherty.

As you are probably aware, here at Getintothis we usually have our finger very firmly on the pulse, but tonight presents an all too rare opportunity, a gig where we are not familiar at all with any of the acts on the bill, which is an exciting prospect, with no preconceptions whatsoever.

Tonight is promoted by Scruff of the Neck promotions, best known from their nights in their hometown of Manchester and are now making inward moves into the Liverpool market.

So first up, with no flashy onstage introductions is Amie K, who tells us that it’s so cold on stage she feels like she’s busking again.

Cards on the table from the outset, usually a set of straightforward acoustic numbers wouldn’t be our perfect way to spend half an hour, but just a couple of songs in, her recent release Bliss changes our mind-set.

It manages to silence the whole crowd and you can hear a pin drop.

There’s an early KT Tunstall vibe to the material, it’s all catchy tunes with a bluesy feel and a real personality to them.

The short, folksy Lullaby is the captivating set highlight, and closer Clouds leaves us glad we got here early.

Craigcrook are a very different proposition, a four piece dressed all in black, who have come to raise the decibels.

There’s an emo vibe that shines through the set, but when they go heavier, harder and faster it really pays off so that could be the way to go.

My Chemical Romance seem an obvious starting point for a comparison, yet their set closer Smilies leaves us knowing that there’s something there, but we are not quite sure just yet what it will turn out to be.

A bonus point to them for being very polite by thanking the promoter and the opening act after just the first song.

And so to the evening’s headliners, Husband Material, and it’s gotten busy for them on their special night celebrating their 21st.

Their first couple of songs have an epic slow burning feel to them, Joan of Arc feels especially like a moodier Doves.

Their new single Spring sees them let go of the shackles and rock out a bit, and it’s an obvious choice for a single.

New song Spandau (not after the ballet but the German gun they are keen to point out) leaps out as a shoegazey step forward.

The further into the set we go, there’s a hint of more straightforward indie pop overtones, showing that they’ve got quite the light and shade that many other ‘power trios’ (by law we have to call them that) don’t usually hold.

So, the evening as a whole feels like ignorance was bliss, an enjoyable night of discoveries. 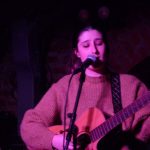 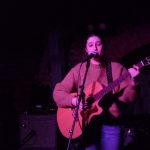 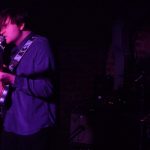 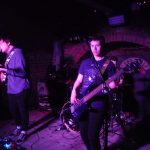 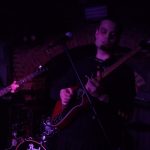 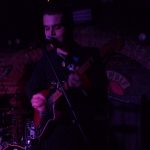