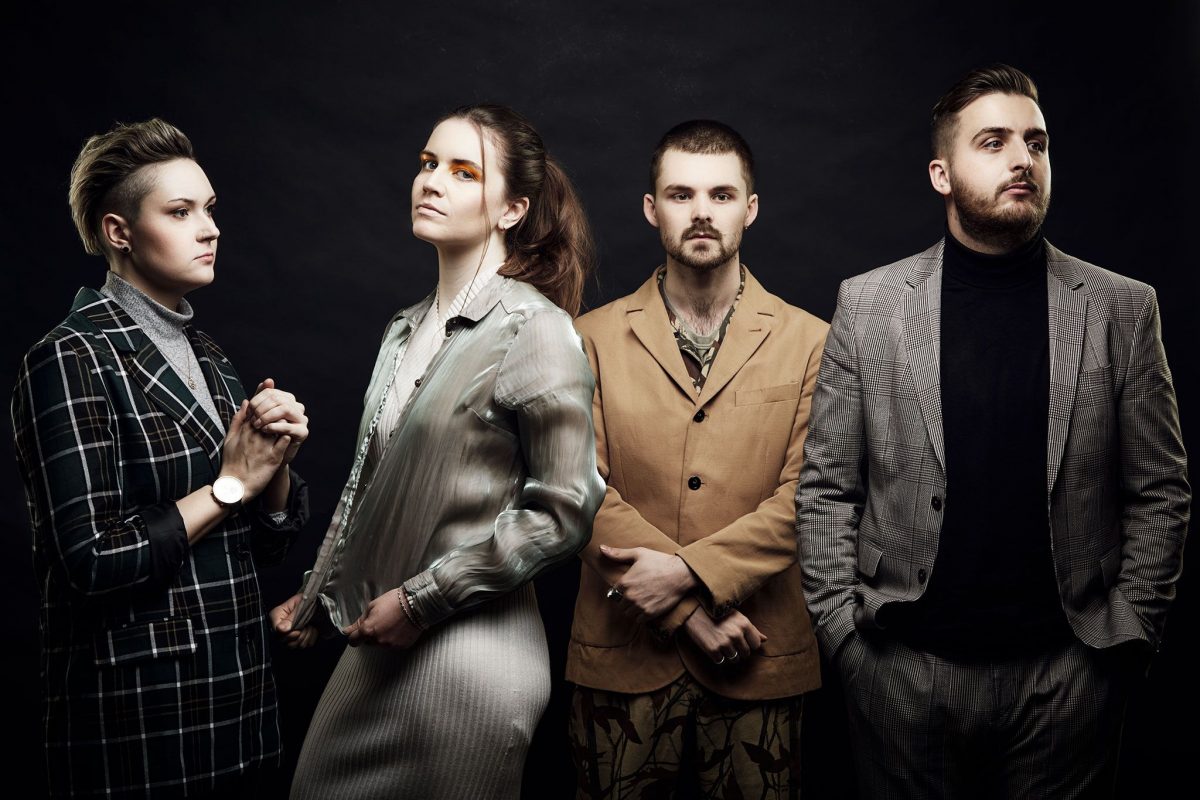 Suddenly, there feels lots to be positive about.

We’ve negotiated horrible January, the festivals feel one weekend closer, and we can see the light at the end of the tunnel.

Here’s another thing to celebrate.

In this corner of our site, we aim to unearth artists and bands you may have missed as you scour the rosters.

But, hopefully, all selections which open you up into something your ears are yet to enjoy. 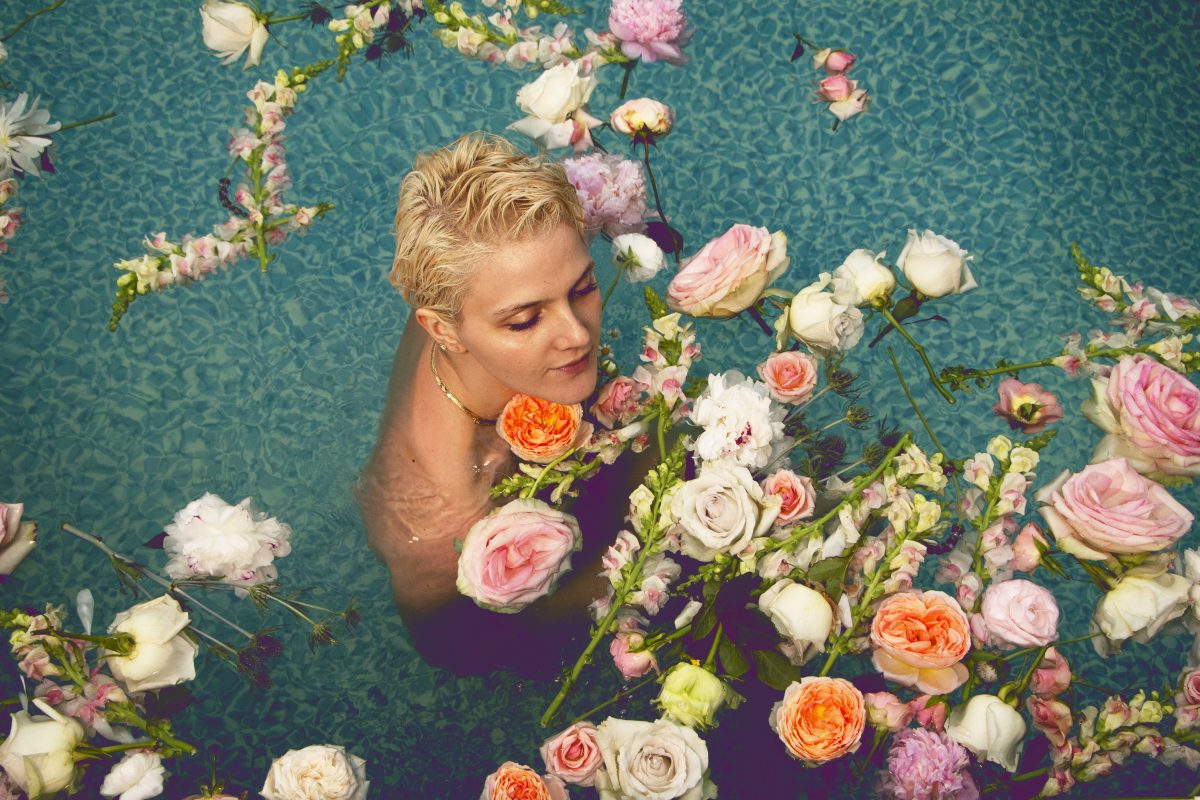 NYC native Julia Anrather put out her first singles on Soundcloud in 2015, where they were discovered by Refinery29.

She released her first EP, Quentin, in 2017, but has since been hidden away in the studio. That is until now, and this week, when she’s released her single Dorothy.

The track features Dorothy Parker reading from her poem One Perfect Rose.

On the track, Anrather said: “I think we were done in an hour and then just ate dinner, it was ideal.”

Easy as that, then. 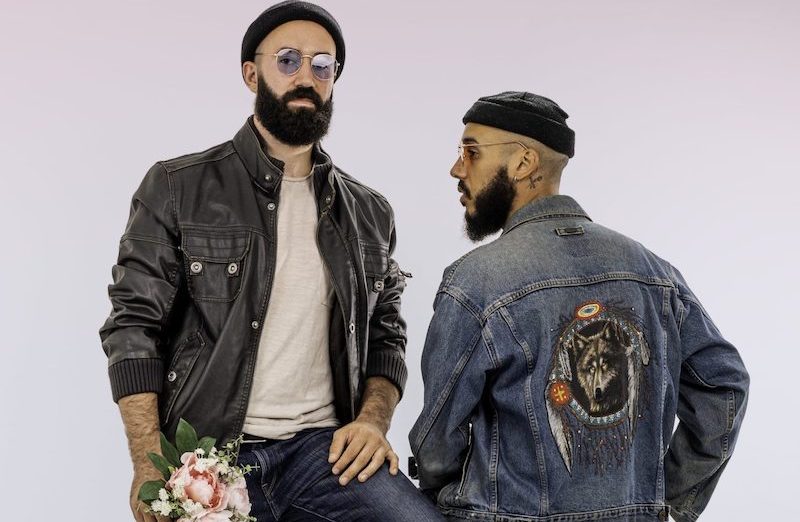 Self-taught and self-released, the pair crafts an infectious blend of soul, funk, electro and rock set for those long, hazy, rose-hued nights.

The duo have this week released their second single Wanna Know.

It follows their debut, which came out late last year.

Jools Holland watchers may have caught this outfit on Later Live… a couple of years back, but they are now an altogether more serious proposition now as they prepare to release their debut album.

Another Sky have this week released their single Brave Face, and it’s just picked up the support of Radio 1‘s Annie Mac.

Vocalist and lyricist Catrin Vincent had to say on the track: “Brave Face was written for a friend ending a bad relationship. I saw so many parallels between her situation and my own. The lyric “you put on your brave face, now, girl” is something an ex once said to me.

“To me, putting on a ‘brave face’ means hiding struggle and living in denial. I wanted to reclaim those words and transform them into a war cry for myself and her. Instead of telling us to ‘suck it up’, I’m telling us to use our anger instead.

The world tells women that if we get angry, we lose our softness and what makes us a woman. That’s not true. I’m asking us to accept our anger as necessary, in order to protect ourselves”