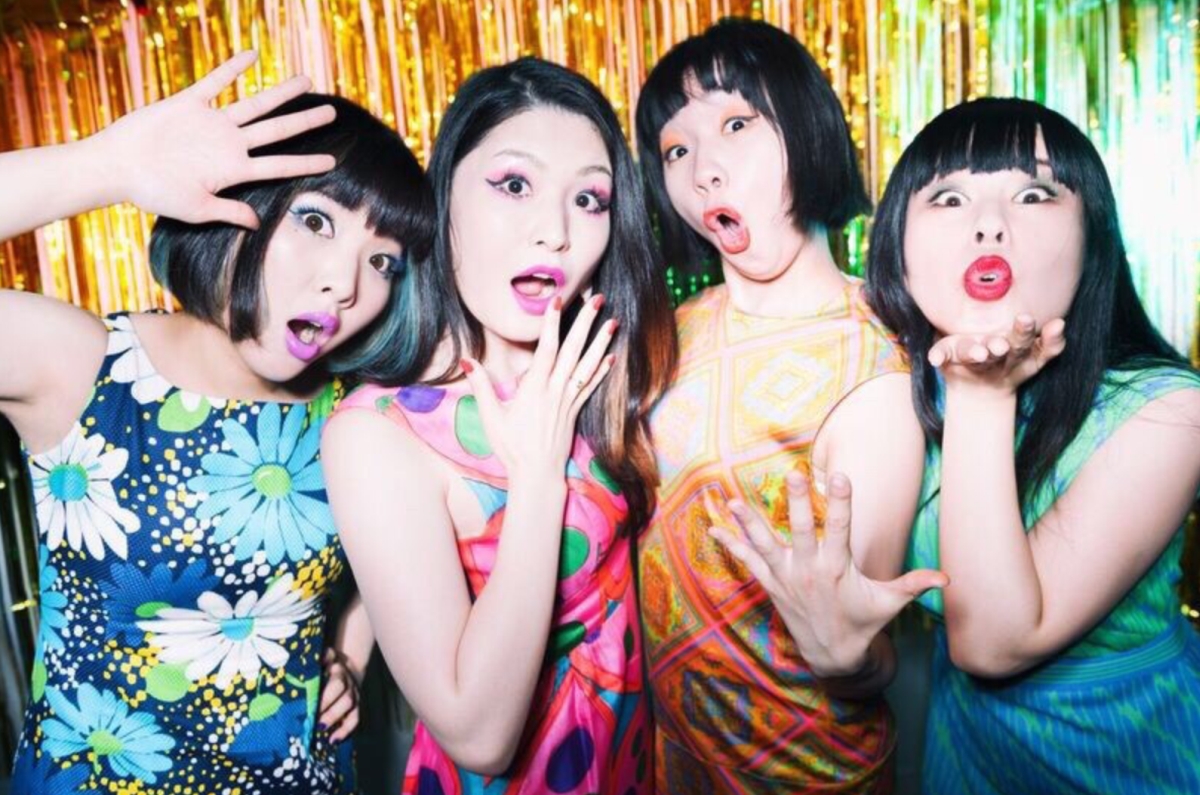 Unknown Pleasures waits for nobody so here’s Getintothis’ Peter Goodbody with a fresh trio of discoveries.

It sends our stress levels sky high and we’d be quite happy if we could sit it out in a darkened room sobbing gently, along with our dog, Kylie (really) at our side for comfort.

And Dry January and Veganuary? They seem to be designed simply to inflict more pain and guilt on an already grim month, while enabling those who do take part to make smug posts on Facebook. We’re quite capable of regulating our food and drink intake over Christmas, thank you.

But needs must and the wheels keep turning, so we just carry on as we did before. More or less. There’s no denying the come down from the holidays is a pretty bumpy landing and two weeks on, it still smarts.

However, the PR emails don’t stop, and the pleas to check out The Muttering Fuckwits’ new video carry on. We delete most of them, but we make exceptions for a few. No particular science, just the ones that sound less needy than most. So, the Zachery Allen Starkey track caught an eye. As did the mad Japanese punk of Otoboke Beaver. Can’t imagine why.

As for Hanggai. Well that comes from a conversation we had with a nephew over Christmas. It’s a fairly tenuous route, but it started off, as so many things do these days, with a YouTube trawl.

We showed him a couple of videos by The Hu, who were picked as one of our albums of the year and made it into the list of 2019 albums we missed. We were amused to see The Guardian had name checked them too in one of their end of year lists. Well, one thing led to another and we decided to see if we could find any more Mongolian heavy metal. And we did.

Happy days. Mongolian heavy metal is officially a thing. You heard it here.

Enjoy this somewhat eclectic selection. And get a drink and a piece of rump steak while you do. 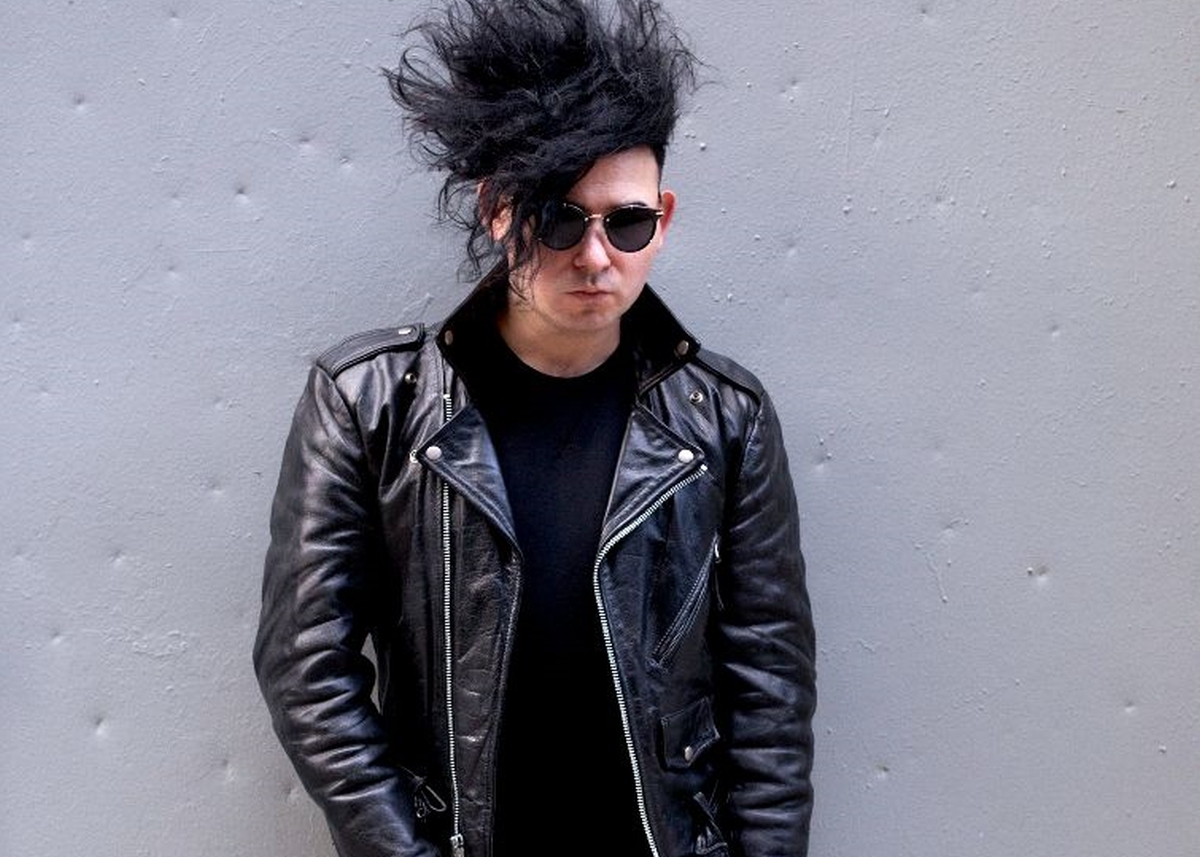 Zachery Allan Starkey has released the first single, No Security from his upcoming album, Fear City. Composed, performed, and produced by Starkey using analogue synthesizers, drum machines, and guitars, No Security is a dark, propulsive, mesmerizing industrial techno track that fills the room with a vibrant, mystifying energy.

No Security is Starkey’s statement on the current political and economic turmoil that is escalating across the globe. Starkey’s synth work and production captures the fear, paranoia, and turbulence brought from the unethical political leaders who continue to ignite an unstable landscape that is diving the world into chaos, as well as the subordinate media whose complicit behaviour enable the damage.

Zachery Allan Starkey is a New York based Composer/Musician/Producer who creates dark, melodic, and heavily emotional dance floor journeys. He has released his music both under that name and as ZGRT. 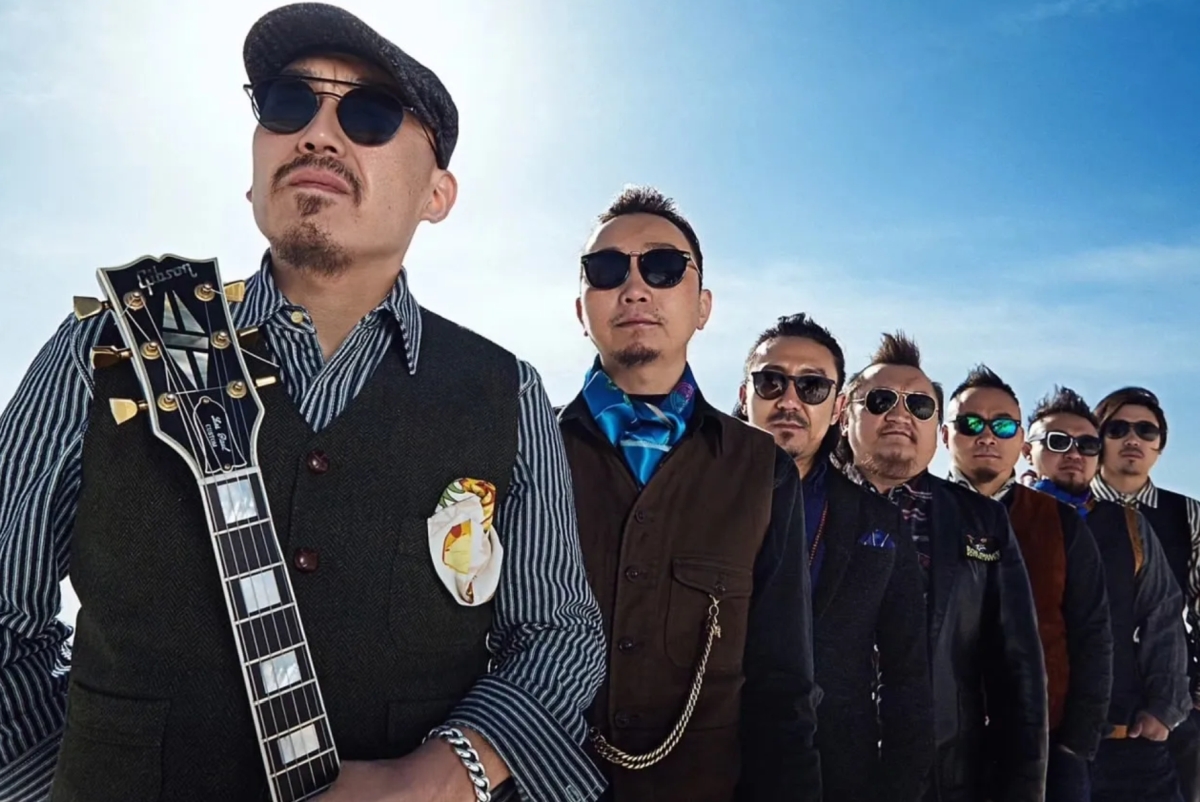 Hanggai are making new inroads into the Chinese music industry with their modern take on Mongolian folk music. Some of the members are ethnic Mongolians while the remaining are ethnic Han who specialise in Mongolian instruments.

The term “Hanggai” is a Mongolian word referring to an idealised natural landscape of sprawling grasslands, mountains, rivers, trees, and blue skies. We see where they’re coming from.

Not quite as metal as The Hu and more folk based / sounding, nevertheless, we think this is brilliant. As does our nephew.

Dysgeusia 58: Carcass and Katatonia return, 10 reasons why 2020 will be heavy and the hottest new bands

Otoboke Beaver are a punk-rock-garage quartet from Kyoto, Japan.

Apparently named after a local ‘Love Hotel’, they describe themselves as: “Japanese girls ‘knock out or pound cake’ band”. We have no idea what that means.

Quite at home with fans of Afrirampo and Shonen Knife. This is two and a bit minutes of attitude.