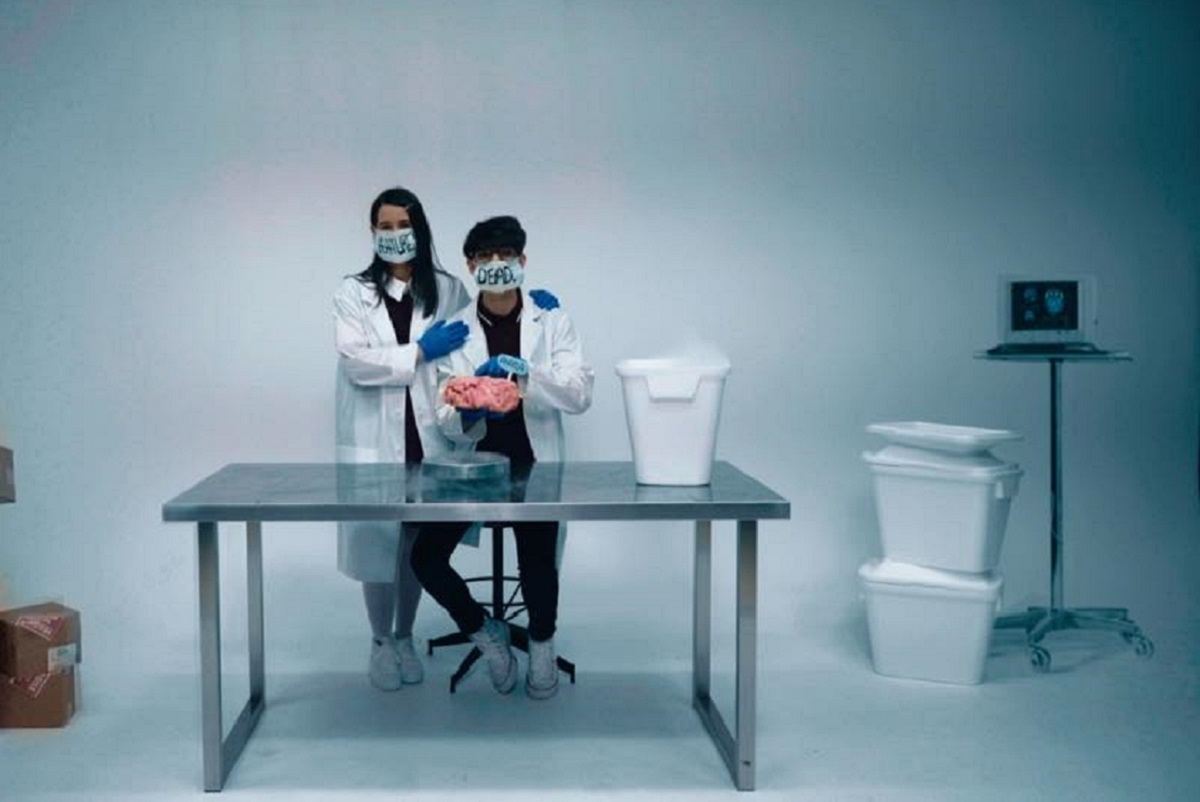 For our first Unknown Pleasures of 202, Getintothis’ Banjo looks at the virtues on finding new music.

A while ago, I got quite disconnected with new music for some reason. Can’t think why, but maybe after stopping reading the NME after 25 years I didn’t know where to find it.

Thank god then for joining Getintothis. As part of my duties, I compile the monthly Albums Club, meaning I get sent around a dozen album recommendations a month, most of which intrigue me enough to seek out these records and listen to them.

As a result, if somebody were to ask me what kind of music I listen to, my answer would be ‘new music’.

It takes time and effort to keep up with the constant flow of new albums, so this is what I devote most of my listening time to.

But what of the bands that haven’t got as far as making an album yet? Well we here at Getintothis have the answer to this too – our fortnightly Unknown Pleasures column. This is dedicated to new bands from across the country.

As what we shall laughingly call a music journalist, I am on the receiving end of a fair number of emails from bands, PR people and the like promoting themselves and their charges and so another stream of new music finds its way to me.

The inescapable conclusion is that there is just so much new music out there that keeping up is near impossible.

But hopefully these features, along with our Deep Cuts column that looks at the best new talent in Merseyside help.

So, heads down and let’s look at another three artists that you probably haven’t heard of before. Maybe there’s something in here that will lead you on another musical journey. 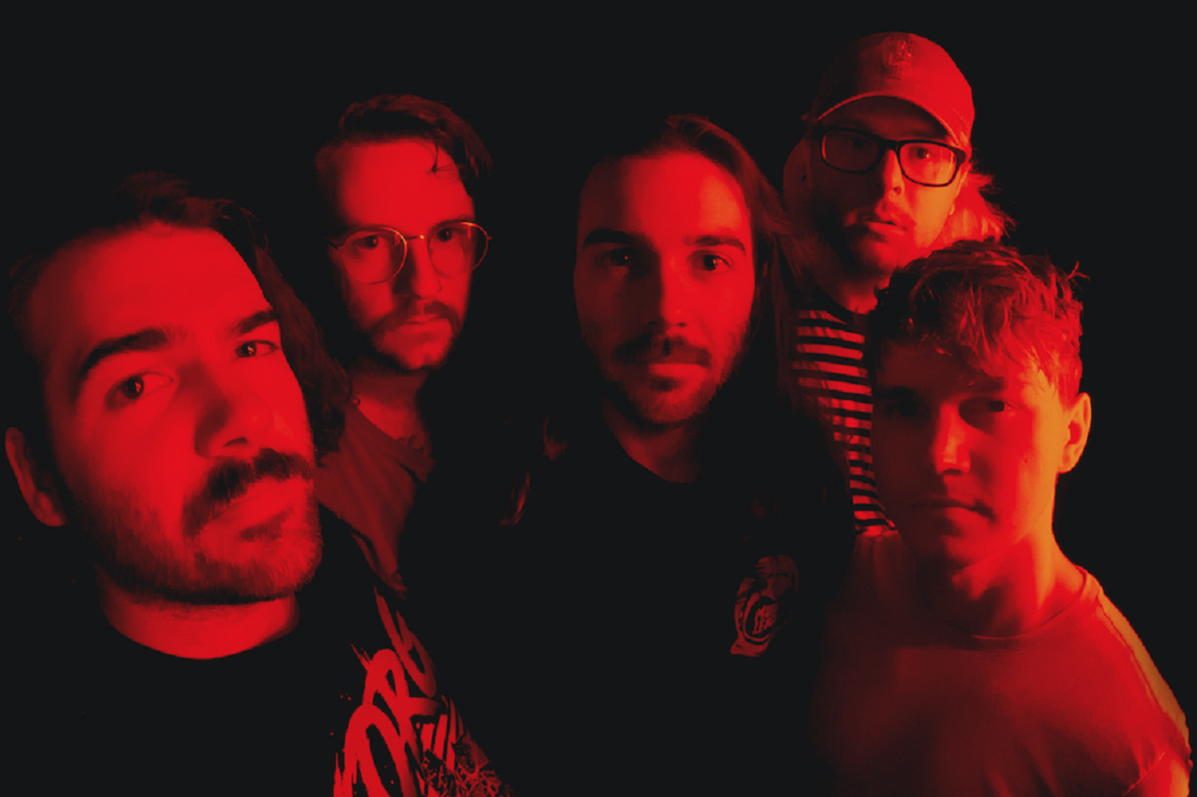 Our first selection takes us to Chicago, where Wilmette hail from. I must confess my main motivation for clicking on this particular track is the title. Who is Carol from HR? What has she done to be immortalized in song?

Whoever she is, she has inspired this mighty tune that combines pop hooks with a Foo Fighters-esque ability to rock out and do the stop/start thing impressively well.

There is a lot crammed into this song and fans of the rockier end of things will find much to admire. Really – give it a go.

Wilmette are a band who are surely one lucky break away from a quantum leap in popularity. They look the part, sound the part and know how to deliver the goods.

I hope Carole from HR, whoever she is, tracks these boys down and subjects them to a firm disciplinary. 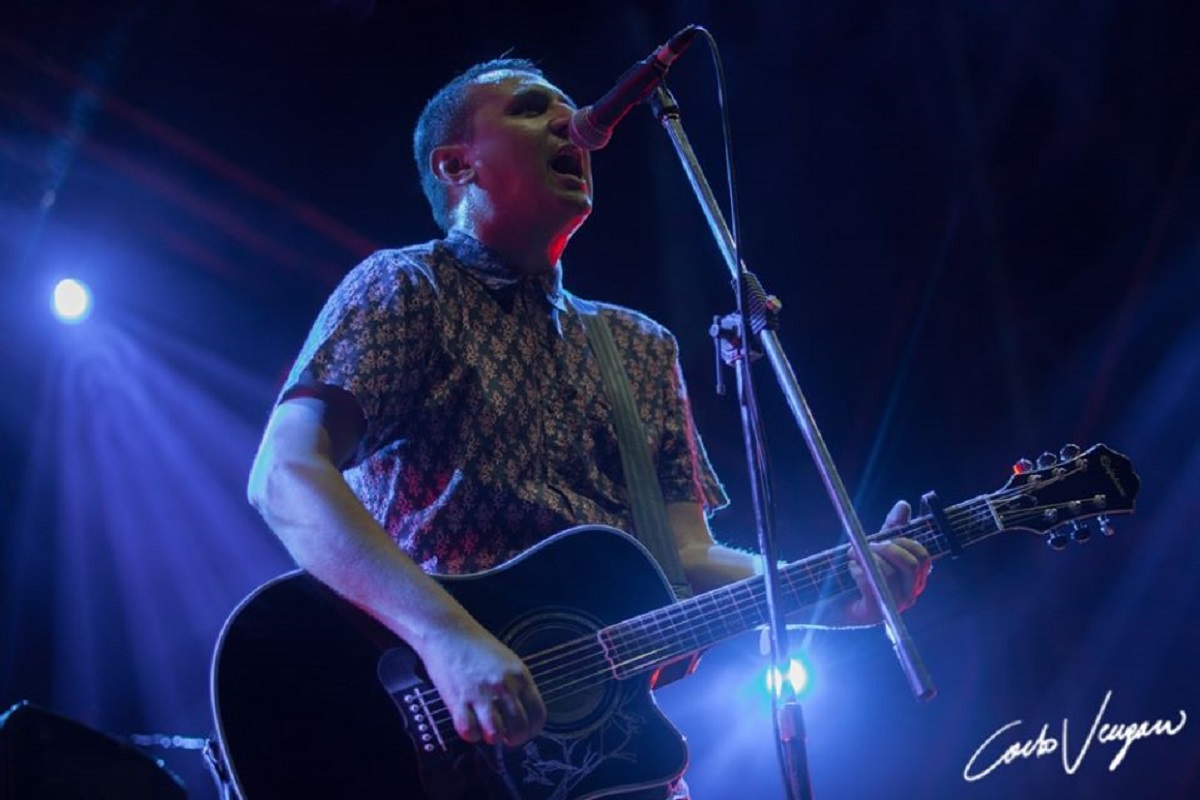 Singer-songwriter Gab De La Vega has released new single Perfect Texture prior to the release of new album, Beyond Space And Time, on January 24.

The single comes with a Back to the Future style video that should garner it a few plays.

The song itself hints at the likes of Pixies and, again, Foo Fighters, albeit in a more acoustic, reflective mood.

De la Vega himself has a fine rock voice with just the right amount of grit in it. He also manages to write catchy atmospheric rock music.

Gab De La Vega says: “It seems to me that the boundaries between what’s real and what’s fake tend to be undefined nowadays. Everything runs at twice the speed today and it has become so superficial that we don’t even bother questioning if our perceptions are real. This has an impact on everything.

For example, it’s easy to take a quick glance at a person’s life through the lenses of social media and think they are having the greatest of lives, when in fact they are not as shiny as they look.”

Just when guitars seem to be ruling our world, along come Patternist with a quirky pop gem with another strange title.

I am reminded of The Japanese House‘s take on music, offering plenty of sheen but with something different and odd under the surface.

The Patternist, or Gabe Mourner to his friends, says that Feature’s Dead, Angela is about “this obsessive need to feel like you always have the moral and intellectual high ground, and how that type of grandstanding is exacerbated by social media.”

Be that as it may, this is a glorious slice of pop that amply points out that there is plenty going on away from the land of guitars.

Another new find that makes us want to hear more. We strongly suspect that with Feature’s Dead, Angela we are barely scratching the surface of The Patternist.

Find of the fortnight. More please. 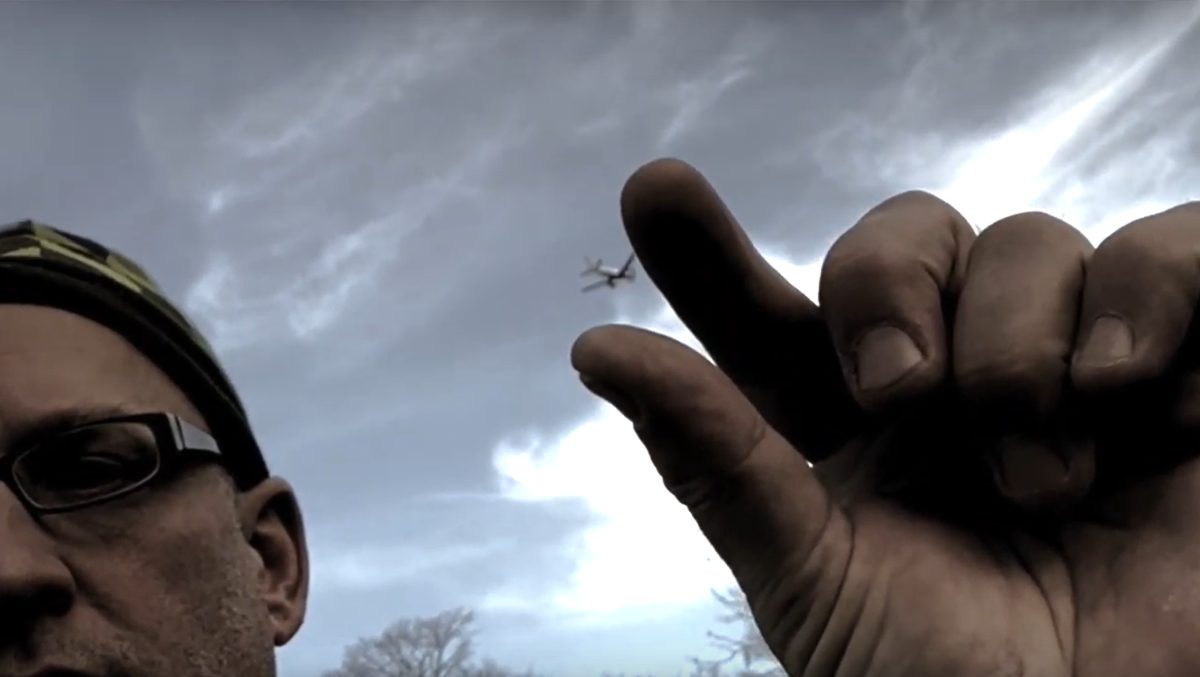 Ben Leeb’s been around a bit. His CV rattles off names and places like a Baedeker Guide. Born in Vienna, studied violin at the age of 6, then after years learned also guitar, saxophone, bass. Studied trumpet on the jazz conservatory of Vienna. Lived many years in South America.

First compositions at 19, then began to put poems to music, first in Portuguese, then English and German. Many band projects since early years in Austria, Brazil and Uruguay. And now this little gem from Vienna.

This is a lovely bit of chilled mood music. Just the job.