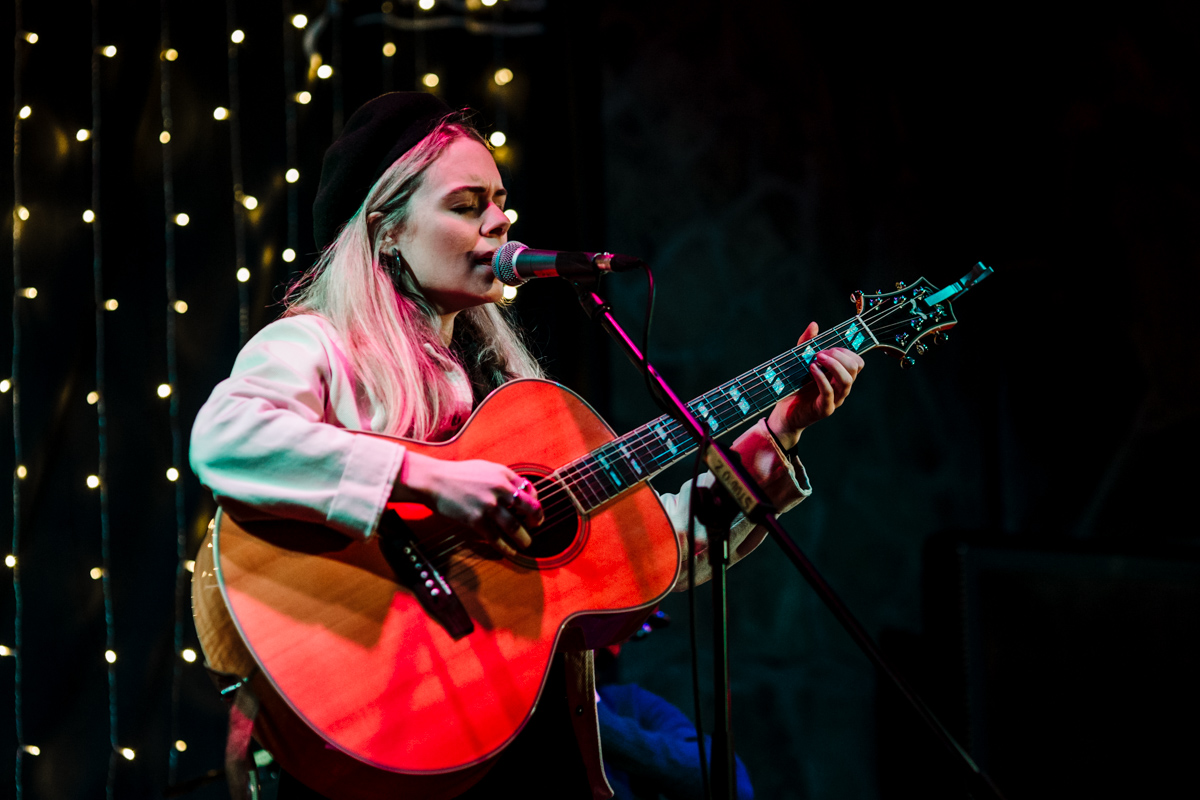 Chloe Foy topped the bill with her mellifluous voice at Studio 2, Getintothis’ Amy Faith was loving what she heard.

Tuesday evenings in the Ropewalks area of Liverpool is always quiet.

But tonight it seems quieter than ever as the audience enter Studio 2, grab themselves a drink and find their way to a comfortable sofa or chair within the cosy space.

There’s something so welcoming and warm about this venue – maybe because the walls are lined with wood and the windows are draped with red velvet. It feels almost womb-like and safe.

Which is perfect, because tonight isn’t about having a rowdy one, it’s about appreciating 3 very talented female musicians. And having celebrated International Women’s Day at the weekend this gig, this venue, this night feels so right.

Esme Bridie opens the event, professing that she is equally delighted and terrified to see the room so lovely and full this early in the evening.

Her presence on stage may at first seem unassuming, until she begins to sing, by which method she is able to completely captivate everyone in the room. An inner resilience is reflected in the strong lyrics of her words and it’s a beautiful thing to behold.

After a short interlude, LYDIAH appears on stage with her long wild hair.

The audience is respectfully quiet, mesmerised by the raw soulful voice and melancholic lyrics emanating from a person who is obviously wise beyond her years.

Tonight’s attendees may have come to see Chloe Foy, but right at that moment LYDIAH, with her haunting melodies, is the only thing on their minds.

An audience member, possibly a staunch supporter of LYDIAH’s, was even seen to be wiping away a tear or two as she performed her first single release, “Wilt” – certainly one of the highest forms of compliment a musician can ever receive!

And finally, while a trio of strings tune up their instruments, the audience quiets once more.

Chloe enters stage left, almost carefully, maybe so as not to detract the audience attention from the slow build up of harmonies from the violin, viola and cello.

As soon as Chloe begins to sing the audience are completely rapt as they allow the music to wash over them.

One couple lay their heads on each other as they sway gently to the undulating chords of the acoustic quartet on stage.

Chloe, as ever, is conversational and at ease between songs, conversing with the audience on an almost one-to-one level, which makes everyone in the room feel as though she is performing just for them.

With some musicians it can feel like clever PR, but here, with Chloe, it just feels natural. Chloe presents an hour of carefully chosen music, flipping between old familiar songs like “Asylum” and “Flaws” to Birds, a track from her newly released EP “Callous Copper”.

It’s not hard to see why this girl, with her mournful voice and soul soothing lyrics, is slowly becoming a favourite amongst folk fans and attracting the attention of BBC’s Introducing, who in 2019 announced her to be “the one to watch”.

Well Chloe, we watched, we listened and we loved. 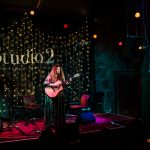 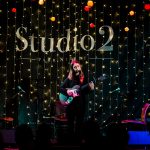 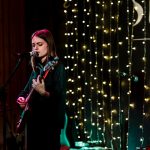 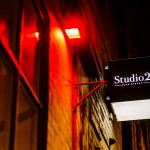 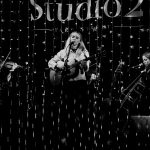 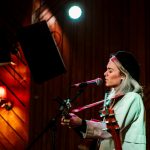 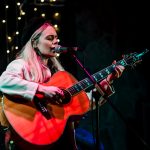 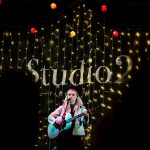 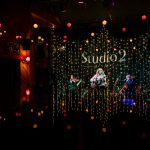 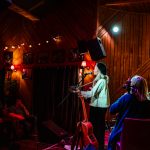 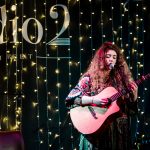