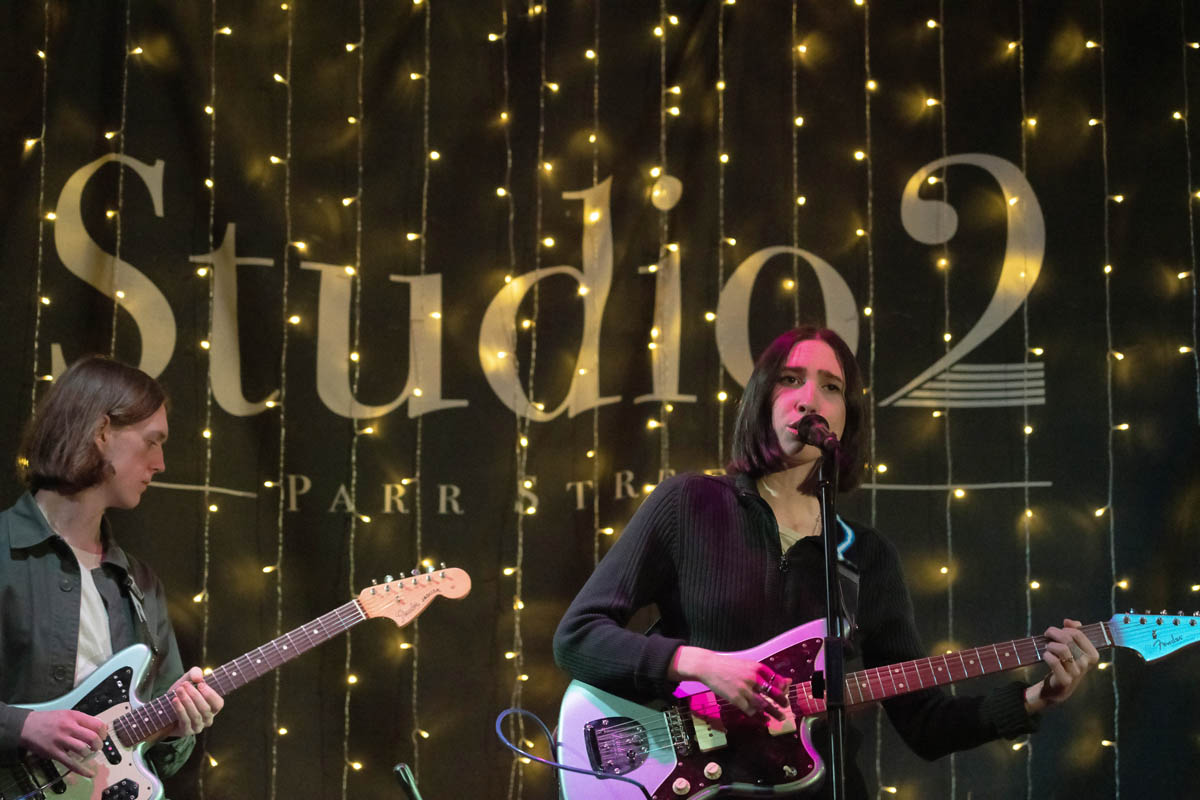 Julia Bardo played an escapist set at Liverpool’s Studio 2, Getintothis’ John King was happy to be there.

In a week that has sometimes felt like the end of times, what better way to escape the constant news cycle for a few hours than to leave the house and go to a gig?

Particularly when so many tours and festivals are being postponed, cancelled or uncertain.

Liverpool city centre was unusually quiet for a Friday night, indeed eerily so. Studio 2 was no different but that made for an atmosphere that was nice and chilled, with everyone able to have a seat.

First up was Ana Mae, aka Liverpool based artist Lara Boundy. There isn’t a lot of info about her online, so we weren’t quite sure what to expect.

She told us she usually performs with a band, but tonight was performing solo.

It was of course Friday 13th, and anything that could go wrong for her did, for example having to stop to tune her guitar, however her humorous personality ensured that this didn’t detract in the slightest from her performance.

She played 6 songs, 5 of her own and a superb slowed down cover of Echo & The Bunnymen’s Killing Moon.

She closed her set with That I would do which was a big crowd pleaser.

Julia Bardo is based in Manchester and of Italian heritage. She was a member of Working Men’s Club, but is now a solo artist, signed to Wichita Recordings.

Her band comprised of a keyboardist, 2 guitarists and a drummer. She took to the stage looking effortlessly cool and stylish as only Italians can!

Her music can best be described as a nostalgic 60s sound, instantly likeable, and songs such as Desire, Please don’t tell me and I Wanna Feel Love were instant hits with the small but enthusiastic and attentive crowd.

They did a rather imaginative mash-up cover, combining Dreams by Fleetwood Mac (which her voice is a perfect fit for, often being compared with the likes of Stevie Nicks) with Big Time Sensuality by Bjork.

On paper it might not sound like it would work, but it was superb. Why those two songs? They are two of her favourite songs. Of course Bjork recorded her album debut next door at Parr St Studios.

She performed a new song called The Greatest that would “probably appear on an album sometime, maybe”. We certainly hope it does, because on tonight’s performance we reckon a Julia Bardo album would be a must buy. 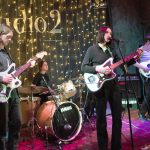 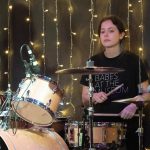 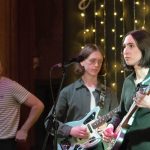 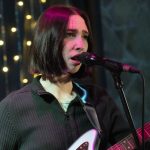 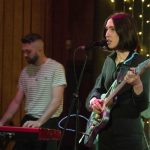 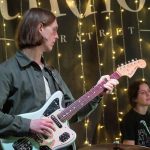 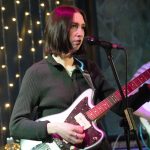 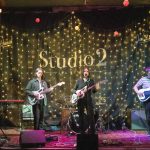 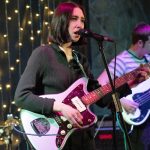 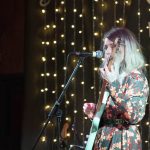 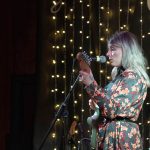 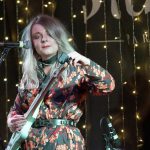 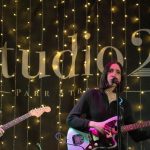