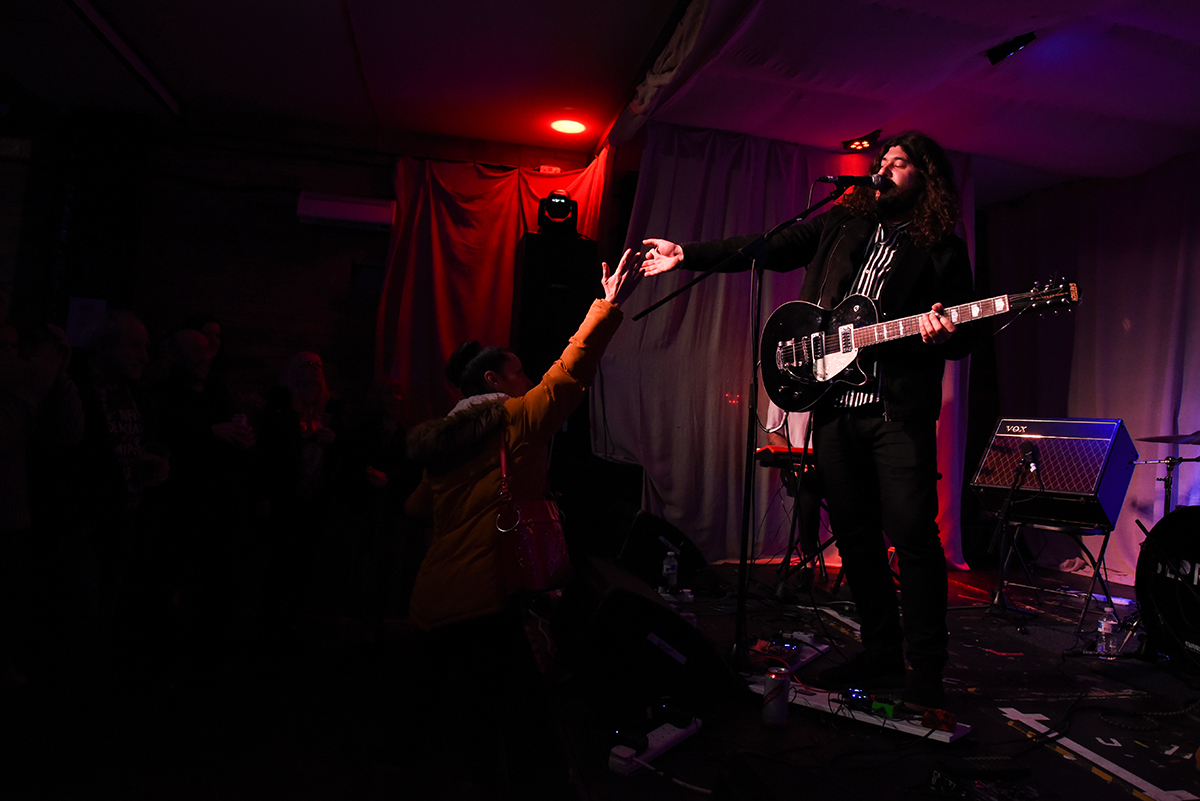 This Feeling at Phase One last night was a true mixed bag of talent, Getintothis Abi Moss-Comes was there for the rollercoaster.

Phase One got off to a quiet start last night, but by the time Flowvers took to the stage you could see why This Feeling describe themselves as being ‘where to see the next big things first’ in rock n roll.

Flowvers, a four piece from Portsmouth, brought the vigorous energy that the night needed, playing a tight set of alt-pop tunes that combined old and new material, including their most recent EP Throwaway Generation that was released last month.

Having played such an impressive set, following Flowvers was no easy task, but Seprona stepped up and delivered an equally powerful set to finish off the evening.

The almost sold out crowd may have taken a while to materialise but by the time Seprona took to the stage the room was full and everybody appeared willing to have a dance, or ‘move those hips’ as front man Daniel Badger requested.

But having originated from Liverpool the band may have had an unfair advantage when it came to getting the crowd on their side.

Playing their new single Lost In the Lonely Hearts, this was one of Seprona’s biggest shows to date, but if the band were anything but excited to perform it was impossible to tell.

Describing themselves as having many different influences, the band have created a unique style made up of catchy melodies, strong guitar riffs and punchy vocals.

Opening the night to a slightly smaller audience were Manchester based four-piece Bluff.

Having changed their line up in the late stages of 2019 and this being their first gig of 2020 it was understandable that the band didn’t quite live up to the performances in the second half of the evening.

With combinations of new wave and alt-rock influences, Bluff’s set was a mixed bag, slowing down for a few tracks before introducing some more upbeat numbers.

If the band stick with their current line up they could be producing something special in the future, definitely one to watch.

Following Bluff, and drawing the audience out from the bar to the stage were Pondarosa.

Frontman James Millington took over the set, making up for any underwhelming vocal technique with pure energy, spending most of his time on the floor with the audience as opposed to on stage with the rest of the band.

The five-piece bring a rock edge to their own unique sound and it can’t be denied that the audience were feeding off the energy of the performance, enjoying having lead singer Millington amongst them.

Back on stage, the remaining four band members were producing a tight instrumental, featuring intricate guitar riffs that make up the familiar inimitable sound we’re used to hearing. 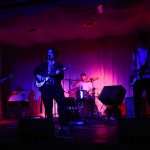 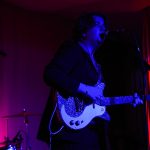 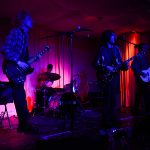 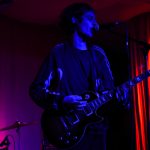 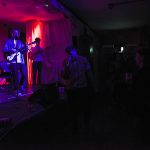 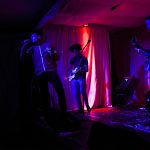 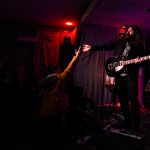 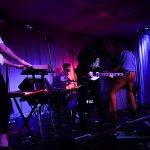 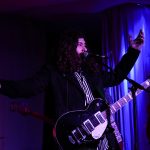 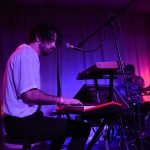