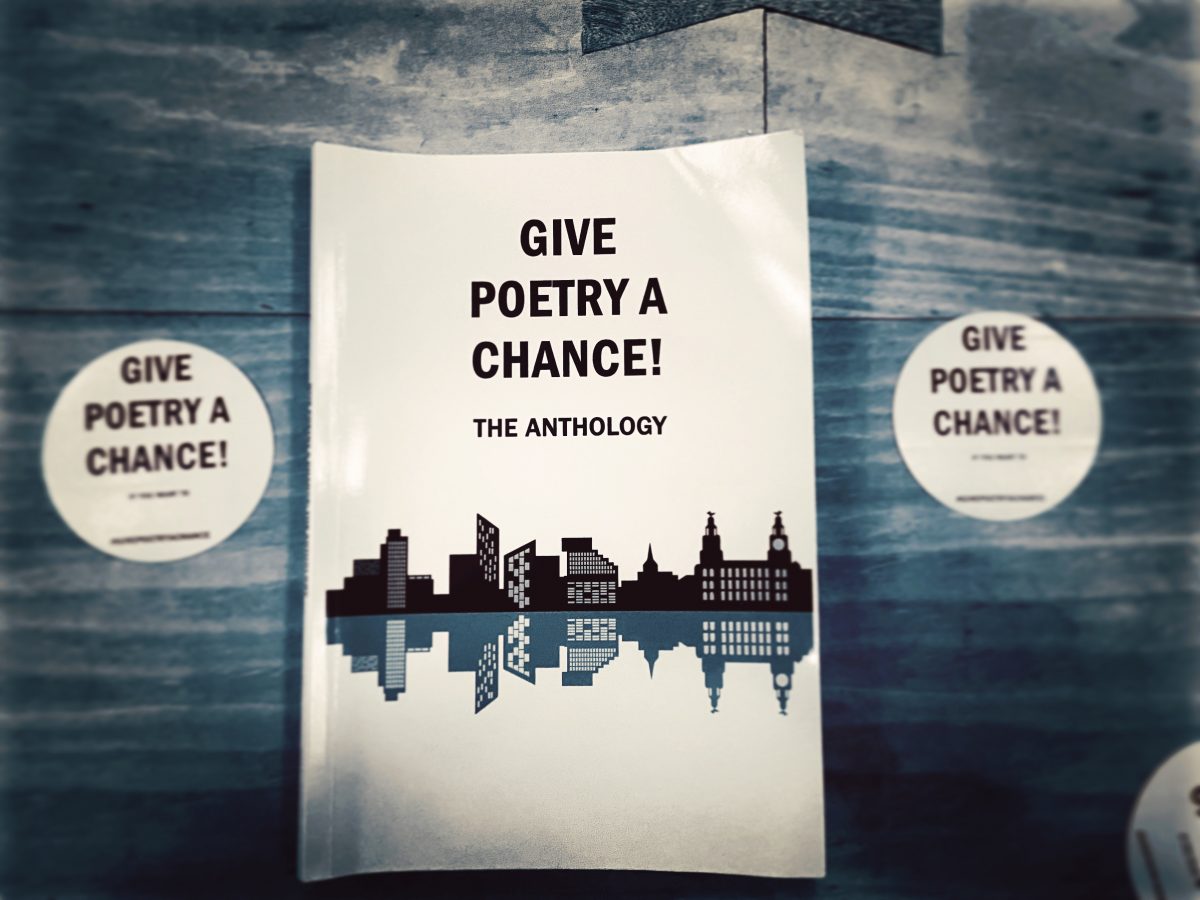 Give Poetry A Chance

Liverpool grassroots poetry night Give Poetry A Chance have released an anthology of their work, Getintothis’ Lewis Ridley with the details.

A monthly spoken word night in Liverpool have this month released an anthology of poems from their performers.

Give Poetry A Chance is run by Dan Cullinan, who founded the event back in 2018 with a hand from Dave McTague of Mellowtone in the city.

It found its home in the basement of The Jacaranda and has grown to become a key fixture in Liverpool’s monthly spoken word offering.

The night differs from some of its contemporaries, though, in that Give Poetry A Chance features no headliner, and no supposed hierarchy, but is instead the combination of a number of aforementioned local poets and an open mic section that follows.

This is perhaps where the night has hit the spot, managing to be both a structured event that can be advertised to the masses as well as a community within which wordsmiths can have a go behind the mic.

The anthology therefore is not only a collection of poems but the product of a thriving grassroots poetry community that Cullinan, or to use his performance title Cullo, has cultivated.

Wrapped Up In Books #14: diversity in publishing, Comedy Women In Print and zines

Not only is it a triumph within that group, but it is set to benefit those in need in the city, that he and the group have identified.

“Give Poetry A Chance chose to donate money to Scouse Kitchen because we had noticed an alarming increase in homelessness in Liverpool” says Dan.

“We also chose to donate to Scouse Kitchen because they’re not a big charity, they’re part of our community, like you and I.” 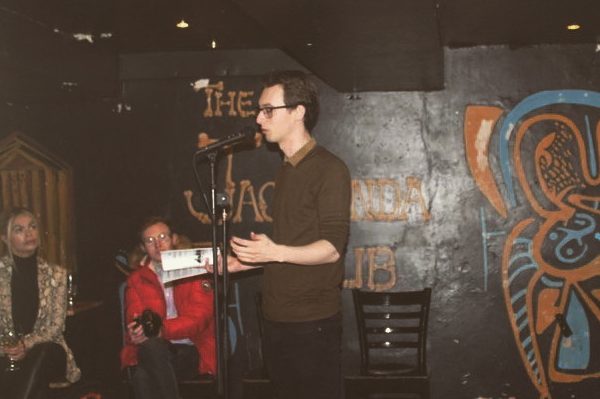 The charity Scouse Kitchen describe their aims: “Serving vulnerable people at all different stages of their struggle. Whether that be sleeping rough, in temporary accommodation, in a shelter, hostel or newly in a flat but are still struggling to make ends meet.”

“As rough sleeping became more and more visible in our city, we wanted to do more to help. So, around 4/5 years ago we started coming out each Wednesday and setting up a kitchen at the Bombed-Out church.”

“We get regular unsold-food donations from Greggs in Liverpool One and have two lovely women who cook for us weekly; Pat who cooks our famous Scouse and Hayley, who cooks us up a weekly vegan option and also volunteers with us.”