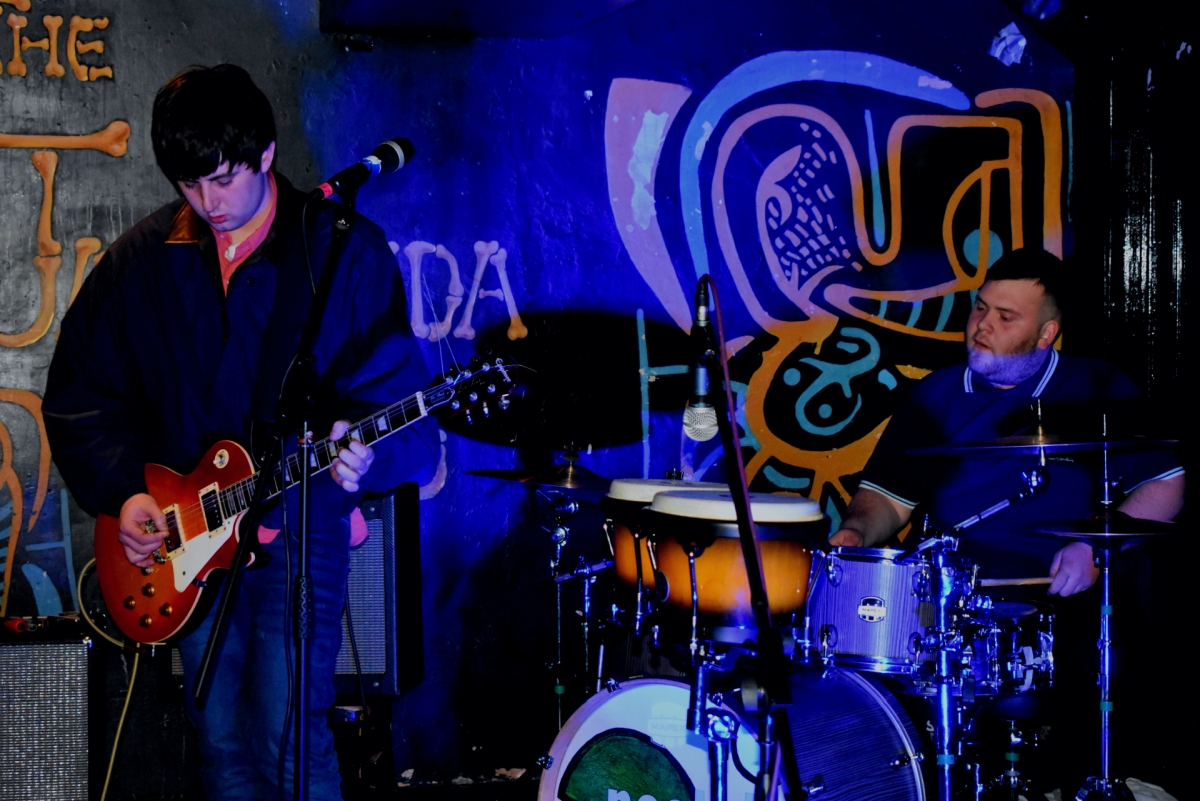 Pastel brought a big crowd into the Jacaranda, Getintothis’ Ashleigh Knight was part of the mass love in.

Its a Friday the 13th, but happily we have three very talented bands on the bill at the Jacaranda Club.

The first act of the night was the 2-piece band Ruins with singer and lead guitarist Lloyd and backup singer and bassist Nick.

Nick and Lloyd met each other at a wedding through a mutual friend, Nick performed a song for his newlywed friends with the help of Lloyd and the two have been writing music and performing together as a band ever since.

The pair perform well together, they have a confident energy about them and good stage presence. “You lot are the 9th audience to hear these songs,” Lloyd said to the crowd. Although they have only performed a handful of gigs since coming together as a band, they seemed to have great chemistry and they work well together.

Ruins played a total of 7 songs, the first three of which, No Tiggy Butcher, Creepers and T, and Misery Vaults, were quite gentle with rather soft vocals, in comparison to Graceless and the last song of their set Last Nail, which had a fast-paced beat and a rawer and somewhat harsher guitar.

Nick told that the band he is most inspired by is The Cure and that he actually suspended from school from bunking off with his friend to go and see The Cure live, “it was worth it though getting to see them live.” Ruins’ first album was called Sample Size and their next gig will be at the Zanzibar on April 3.

The second support band was 3-piece Northern Revelation with the singer Darrel, bassist Johnny and drummer Dan. Darrel said that the band he is most inspired by is the Stone Roses and the reason he got into music was because of his dad, he went to live gigs with his dad when he was younger and fell in love with music.

Darrel started writing his own music and found his band members Johnny and Dan through a website, “I think it was called findmyband.com or something like that.”

They have been performing together for just over 6 months and are yet to release an album but are hopeful to release one very soon.

The bassist John came out into the crowd and played guitar whilst Darrel played the harmonica during the third song.

Darrel’s father came to the gig to show his support for his son’s band, it was heart-warming to see a father so proud of his son and singing along clearly enjoying the music written by Darrel and played by his bandmates.

Coronavirus Liverpool: Frank Turner cancelled and more gigs axed across the city as venues forced to cancel gigs in bulk

Pastel, a 5-piece band from Swansea headlined this gig and they gave a stunning and very memorable performance.

The band perform extremely well together, they have good on-stage chemistry as they are all close friends who have known each other for quite a few years. The songs are well written, and the main vocalist was a confident singer and had strong vocals that were not drowned out by the three guitars and drums.

Each song started off with a long instrumental, the song builds with the instruments starting out soft and slow and gradually becoming louder and harsher. 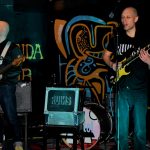 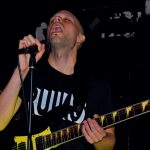 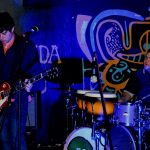 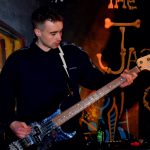 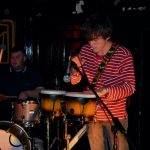 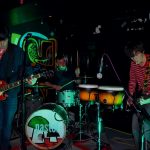 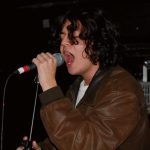 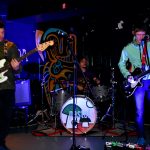 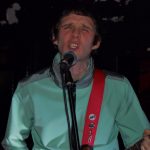 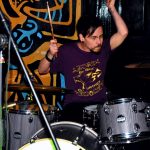 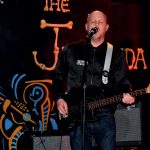