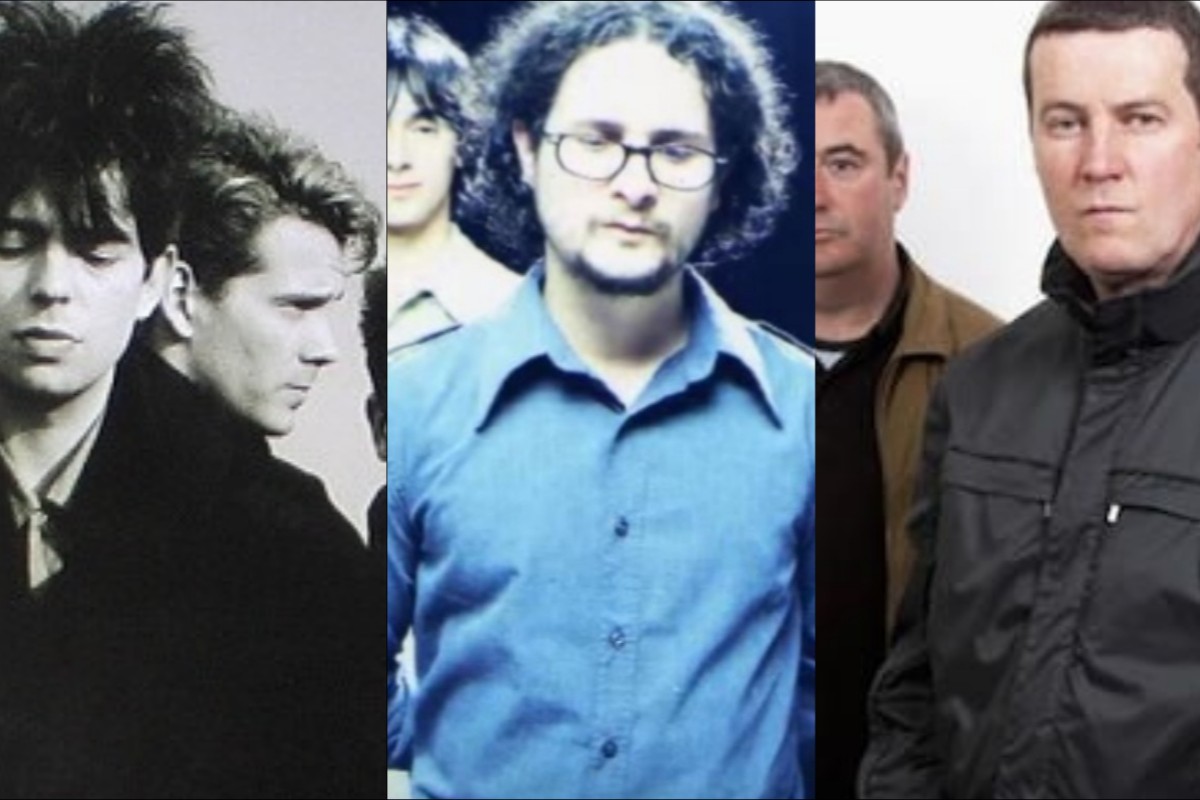 Echo and the Bunnymen, Gluebound, The Farm

Alternative rockers Gluebound produced stunning music but industry neglect kept them out of sight, Getintothis’ Jules Reid on what might have been.

Comparisons with Joy Division and early Cure have been made, and certainly the lyrical and melodic quality of their work puts them in the same league; but there is a uniqueness to Gluebound that really does defy categorisation.

The above words are taken from the liner notes of a 1995 EMI promotional compilation album. It features a song by Liverpool band Gluebound called When To Be New.

The track, dark grunge in the style of Soundgarden, is a world away from the other bright and catchy tunes which were soundtracking the UK at that time.

The CD blurb goes on to state that the band will release Camp Enthusiasm as a single in October – and then follow that up with their debut album the following year.

Neither of those things happened though. Here’s what did happen.

Gluebound (Spencer Jones, Nick Burgess, Ian Lee and Matt Smith) signed to EMI in 1995 and released a double A-side single Vent/Autist in 1996, followed by the 2½% Percent Instinct EP in 1997.

Lost Liverpool #26: Proper, Ned Murphy and the restless brilliance of a songwriting hero

The band rehearsed at the Ministry on Preston Street along with their friends, stylistic partners and label-mates in-law Cecil.

Like Cecil, the band chose to record their debut album with Barrett Jones (Nirvana, Foo Fighters) in Seattle.

On their return to Merseyside, they decided to do some additional work with English producer Lance ‘Tommy’ Thomas at The Liverpool Music House, 51-55 Highfield Street.

The band had first worked with Lance when recording a version of The Supremes’ classic Where Did Our Love Go? for EMI’s 1997 centenary compilation album Come Again. It is an exceptional cover version, reminiscent of early Manic Street Preachers.

It is, perhaps, not unreasonable to suggest that the fact that Gluebound had again featured on a prestigious EMI compilation CD (in the company of other EMI artists such as Robbie Williams, Sparklehorse and Fun Lovin’ Criminals) indicates that at some point, somebody, somewhere at EMI must have liked them.

Impressed by Lance’s work on The Supremes’ track, Gluebound decided to record several new songs with him, as well as remixing some older ones.

As a teenager, I worked on those Highfield Street sessions as tape operator and remember a kind, thoughtful and intelligent group of young men.

Singer Spencer made a particularly strong impression on my teenage self: he was articulate and charismatic with a strong sense of social justice. This, of course, was years before the term ‘social justice’ had been applied to a myriad of conflicting concerns and bled of nearly all useful meaning.

I was shocked when I read last year in the Liverpool Echo that Spencer (now a therapeutic practitioner) had lost two of his brothers to suicide in the space of three of years.

The band didn’t do themselves any favours by failing to name the EP after the title of its first track (and most obvious single) 50 Ways To Say No. The single reached number 8 in the UK Student Charts and the band were dropped soon after.

The best and most interesting track on the EP is Gullible’s Travels, a compelling rock song reminiscent of Morrissey’s solo work. ‘What comes next is the stuff of dreams… and the other night I dreamed of crimes…’

It is the final scene of Thelma and Louise soundtracked by Smashing Pumpkins. It is an unusual song. It is a powerful song. It is ‘90s alternative rock.

The EP’s last song, the swirling and disturbed Appetite opens with the line ‘I’m the brain damaged brother that you never knew, I carry a picture, a picture of you…’

My memory might be deceiving me, but I think that Spencer told me during a recording session this was a reference to something that Hunter S. Thompson had written about President Richard Nixon.

That could just be my imagination though. It’s that kind of song.

In December 1997, the band were one of many Liverpool artists brought together for a photoshoot at Parr Street Studios for the cover of the launch issue of the now long defunct Bigmouth magazine.

The photoshoot bought together the likes of Ian Broudie, Ian McCulloch, Space, The Farm, The Real People and Smaller – to discuss the state of the Liverpool music scene, as it was then.

Spencer talked about being happy to meet Ian McCulloch, harbouring as he did, ‘deep-seated respect for that man’.

But despite their inclusion in this particular gathering, Gluebound always seemed to be completely out of place with their Scouse contemporaries, Britrock at that time being viewed (at best) with condescending suspicion and (at worst) with total contempt. “Radiohead? Middle class shite, la”.

Despite the investment from EMI, Popscorn (the provisional title of Gluebound’s debut album) like so many other major label releases from that time never appeared.

One of my favourite songs is called Gracenotes, the closest Gluebound came to producing commercial pop grunge.

The undisputed highlight of the unreleased album is a track called Urgen C, an ethereal ballad not dissimilar to Street Spirit by Radiohead but with the addition of major arpeggios which summon a sweetness akin to Stephanie Says by The Velvet Underground.

With drummer Matt Smith turning in a creditable impression of Jimmy Chamberlin, it is one of the most beautiful songs ever recorded by a band from Liverpool.

Hindsight is a wonderful thing – but Urgen C had ‘third single global smash’ written all over it: not releasing it at all was a criminal act of A&R negligence.

The band are remembered fondly by fans who saw them on tour with Mansun in the mid-90’s.

In an article in The Independent in 1996, Gluebound were Mansun frontman Paul Draper’s ‘tip for the top’. In Draper’s words: ‘They’re really sensational, a bit like REM.’

This sentiment was also shared by the band’s onetime producer Barrett Jones who in 2013 uploaded a video of the band’s time recording at his studio in Seattle.

Jones states: “In November 1996 I produced the band Gluebound at Laundry Room Studio (Greenwood Avenue). We were recording their debut album for Parlophone Records – but what was commonplace in the ‘90s: A&R folks get fired, bands get dropped. We made a great record, but this record never came out. At least we had fun making it.”

After the band were dropped by EMI, Nick Burgess, Gluebound’s guitarist, embarked on an impressive ascent to the upper echelons of the music industry’s power structures.

Burgess, speaking to The Guardian in 2004: “I came down to London in 1998 and got a week’s work experience at Gut Records. I was offered a three-month trial and two and a half years later I was head of A&R there. Then, in April 2002, Virgin Records boss Philippe Ascoli phoned me out of the blue and offered me a gig there.”

At Virgin, Burgess rose to head of A&R and signed The Kooks and The Thrills.

He then went on to sign and work with artists including Bastille, Chvrches and Blossoms.
He is now Co-President of Parlophone.

As well as being in possession of a keen ear, astute mind and an attractive personality, it can also perhaps be safely assumed that a significant portion of his success can be attributed to having personally been on the receiving end of a litany of A&R failures. 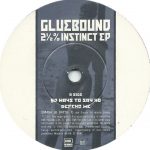 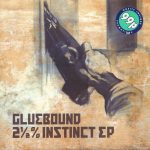 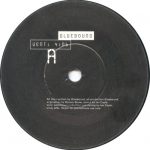