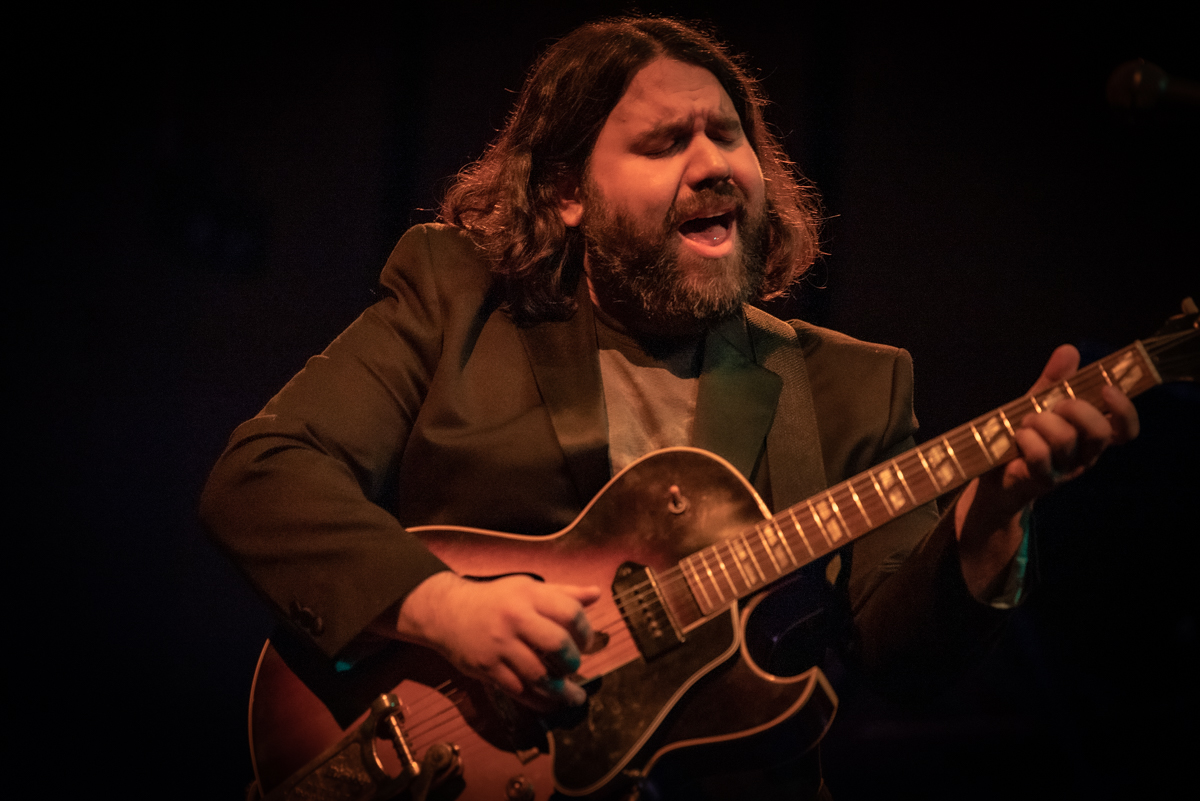 Romeo Stodart brought his solo tour to the Phil Music Room, Getintothis’ Andy Walker was glad this one snuck through the door.

In times of uncertainty it is good to have things that you can rely on.

Romeo Stodart, the lead man from the Magic Numbers is on one of these things. A top quality musician and all round nice guy.

But before he came on stage to play to us he had two support acts. First up was Londoner, Felix Holt – without his Radicals – looking every bit Americana cool complete with requisite Sam Beam beard.

His songs were laid back acoustic with an undoubted Dylanesque feel. His songs sounded as American as they could, it was only when he talked between songs his roots were betrayed.

Towards the end as he played ‘just one more’ he complained of a dry throat and needed a drink. Romeo went out back and got him a beer – who’s supporting who?

Hot on his heels came Robert Chaney another balladeer. The lanky folk singer came dressed in loose white garb, like a hippy Jesus, as if he was playing a mid summer festival – he’s from Florida; explains a lot.

His delivery was confident and he had a gentle relaxed patter. With his playing again you couldn’t fail to feel the Dylan vibe, though this time the electric one with his unaccompanied Sunburst Strat.

He started with a break up song, which are always the best. His moody set was a good advert for his album Cracked Picture Frames. He got to the end of his set without Romeo having to feed or water him.

Finally, at 9:15pm it was time for Romeo to come and strut his stuff in his trademark black suit and T-shirt. It is his first solo tour and he hasn’t released anything as a solo artist so it wasn’t clear what his set would comprise. As it was he played several compositions of his own which hadn’t seen the light of day before, both on guitar and on piano, as well as crowd pleasing hits with singalong moments.

He started on the guitar with Old Time Blues, then a song written about having his first child, before going over to the piano for a new number followed by Love is Just a Game from the Magic Numbers 2005 eponymous album.

He headed back on to the guitar for Power Lines from Outsiders. His finger picking on Forever Young was lovely and he asked the audience to sing Michelle and Angela’s parts, which they duly did.

Ren Harvieu was invited onto the stage next and the slender chanteuse arrived in a black boiler suit, looking like she may be here to look at our engines, but instead she enchanted us with her renditions of Spirit Me Away and Ron Sexsmith’s Sneak Out the Back Door with Romeo on piano then guitar – her album Revel in the Drama is just a month away now and must be on your to listen to list. And yes, she did say ‘We don’t do set-lists.’ and ‘I can fix your car if you want.’

Laura Tenschert (‘Definitely Dylan’ radio show host) then joined them on stage – this solo gig was becoming a big joint effort – with Romeo on guitar they produced an endearing It Ain’t Me Babe.

Romeo then invited Felix and Robert back to give his piano some backing with two saxophones for several songs. The mood of some of the music was becoming like a film score.

Inevitably, we wouldn’t want it any other way, after Romeo had given us Love Me Like You everyone came back to the stage for a rousing end with LA Freeway.

Great to see the wonderful guitarist and songwriter Romeo Stodart tonight at the @liverpoolphil Great music and a most respectful audience. Top gig. @themagicnumbers pic.twitter.com/kOzs8MPd9s

And that was that.

Fourteen songs delivered with consummate ease, drenched with his love of the music – and the love to and from the crowd. Throughout Romeo’s set and the preceding ones the audience remained quiet and respectful, relishing every note to its end.

On the subject of the crowd the music room was pretty full and didn’t seem obviously affected by the current virus fears.

Though it was sobering to think that there may not be many venues hosting gigs shortly. It was good that this gig got in through the door before Boris and the Boffins decide to put the kibosh on the entertainment industry. Here’s hoping all the venues and musicians can get through this and carry on delivering class entertainment like Romeo and his ‘not so solo’ solo tour. 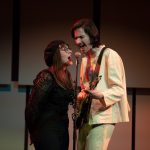 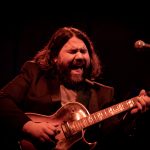 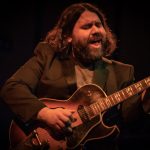 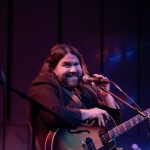 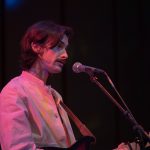 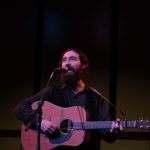 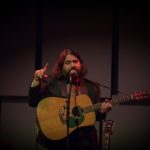 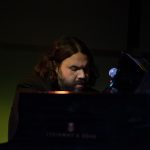 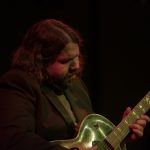 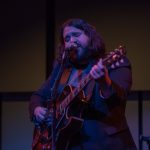