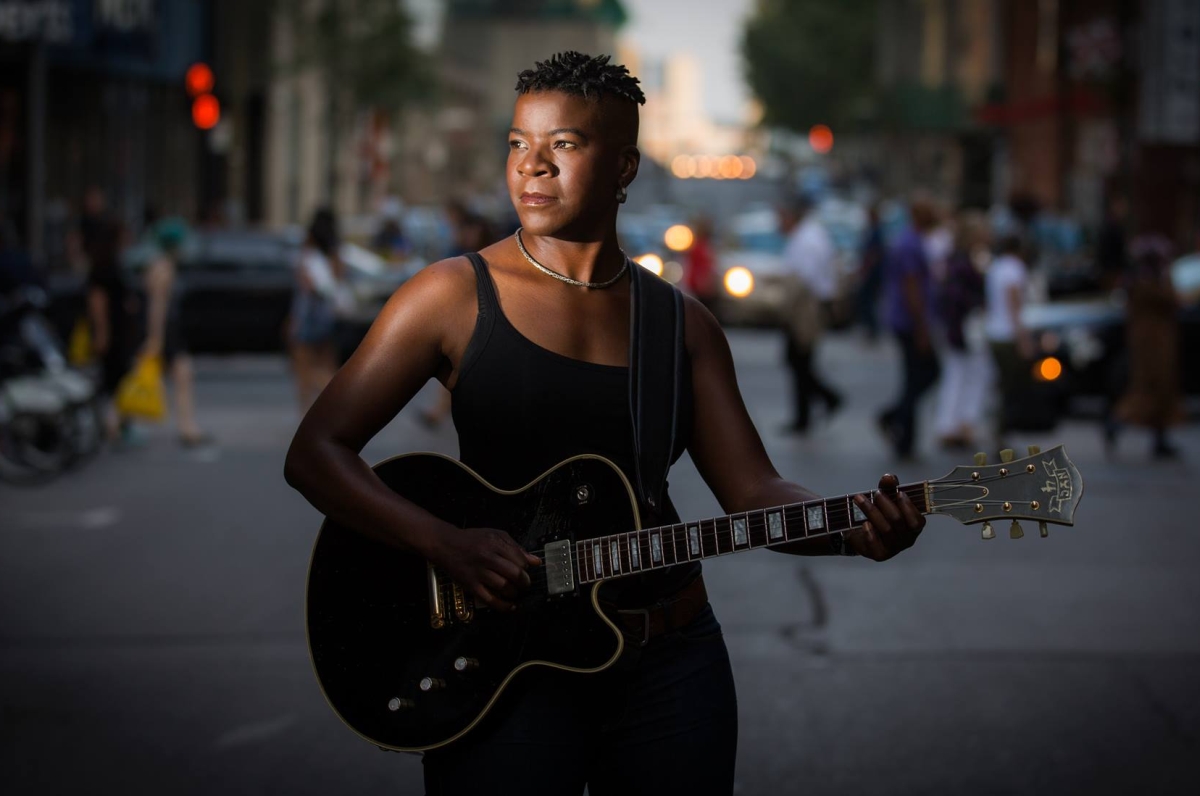 Unknown Pleasures is back and in festival mood with an alternative Africa Oyé line up.

Getintothis has already run pieces detailing early line up announcements for events as diverse as Rebellion, Supersonic and Africa Oyé.

These are enticing prospects, albeit very different music styles.

So long as that pesky pandemic that seems to be around the corner doesn’t scupper our plans, then 2020 is looking like a vintage festival year.

We feel that the measure of a good festival is one that throws up a surprise or two, a band or three we’ve never heard before, but quickly become a fixture on our iTunes playlist.

Africa Oyé proved that last year in the form of Moonlight Benjamin and appears to have already delivered us a curve ball for 2020 in the form of Les Amazones d’Afrique. That was new on our radar, but they’re already promising as likely to top off an amazing looking weekend in Sefton Park in June.

So, with that in mind, we thought we’d have an Oyé styled UP this time around and try to see whether we could come up with an alternative Oyé line up. 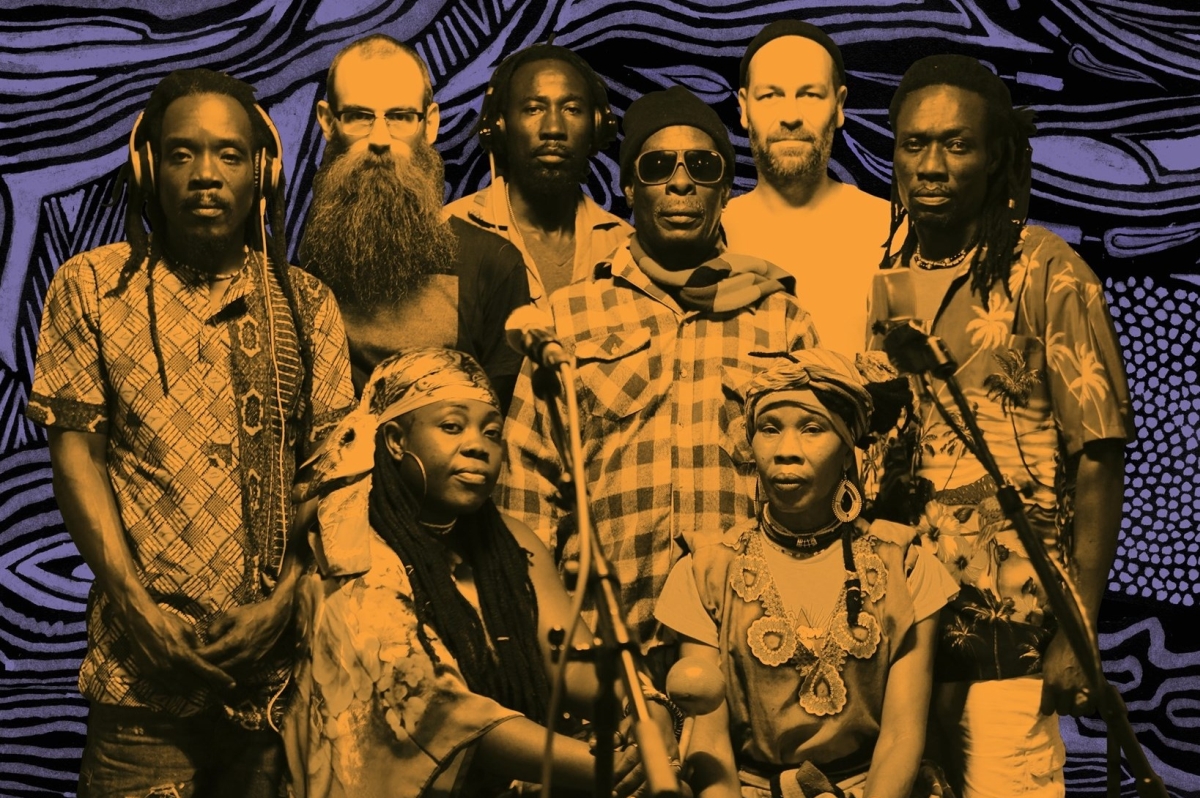 We’ll start off with Chouk Bwa & the Ǻngstromers. Their first release, Electric Mambo, combines a sort of dub style with Haitian rhythm science. The result is a very distinctive blend: a kind of future-leaning Vodou dub.

Chouk Bwa & the Ångstromers unearth untimely dances where rituals of the future can be heard leaking into the precisions of the past.

This track brings modular synths and other vintage electronic instruments into play, although it is always the band’s groove and fluent tempo that leads the energy of the ensemble: no laptops, no drum machines.

The electronic instruments are wired directly to the drums that feed them. with impacts and caresses. All the Vodou families are there with their many rhythms and songs. Radical Vodou roots for urban audiences.

Native to Cameroon via New York and, currently Montreal, Doo-Kingué is the essence of blues guitar playing.

There’s a force and power to this song. Classic blues about drinking, yet there’s an African feel to her music.

But she’s a queer champion and this song finishes up with the lyric, “drink a shot for every LGBT that doesn’t make it home”.

Do we take that as a challenge or a warning? 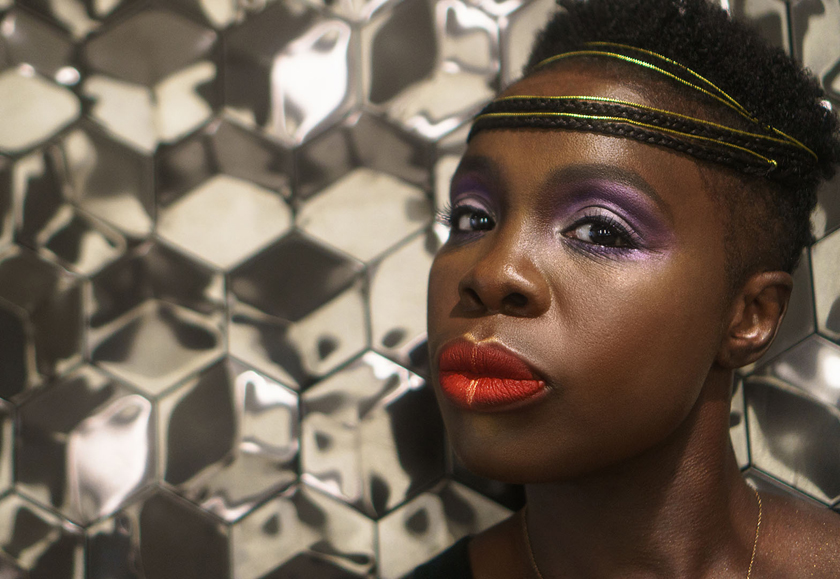 A smooth 70s sounding R&B voice, the fusion between funk, afrobeat and jazz is evident.

She’s a Canadian national, from Calgary, but about as far away from cowboys and rodeos as it’s possible to get.

This is a glorious piece of pared back vocal and a guitar that does no more than required.

Hardly flawed at all.