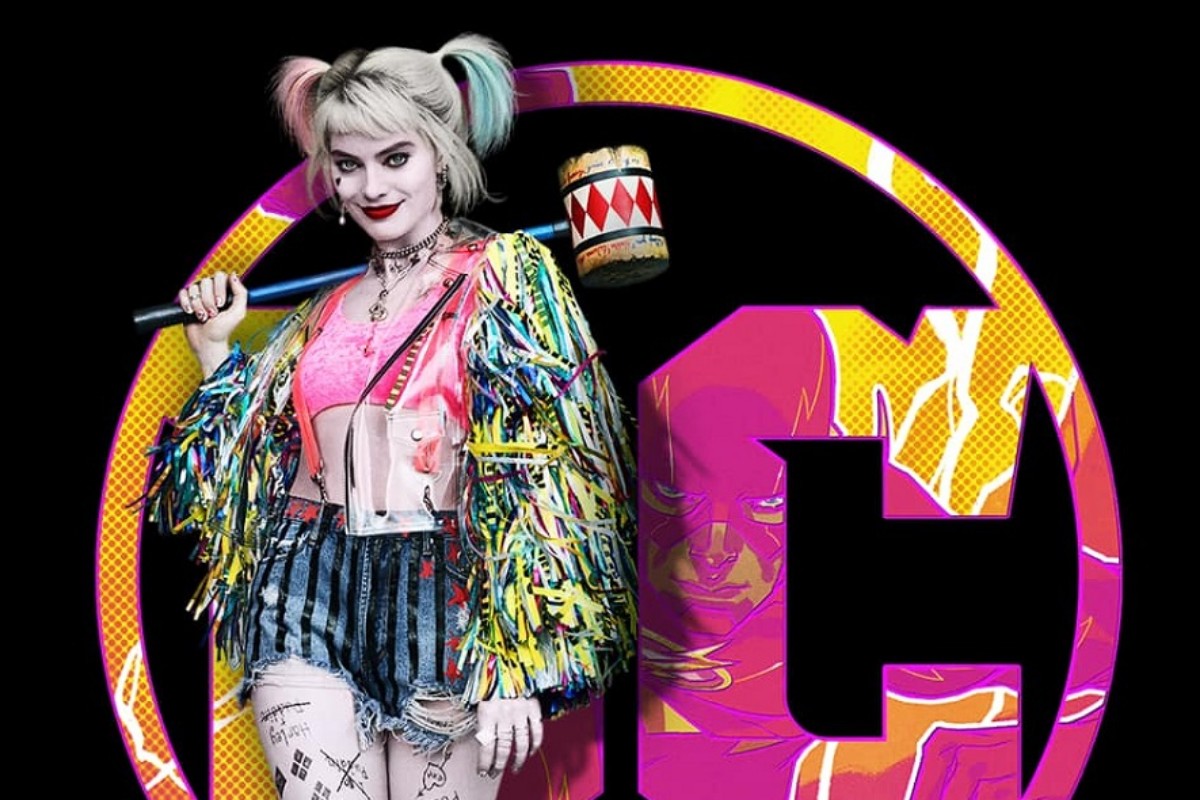 Birds of Prey had a low bar to meet after Suicide Squad, Getintothis’ Vikki Gregorich checks for substance underneath the style.

This film is the origin story of the Birds of Prey, a group of DC Universe vigilantes brought together by Harley Quinn (Margot Robbie), after her and the Joker split up.

Director Cathy Yan and writer Christina Hodson use Harley’s erratic nature and innate femininity to narrate the chaos of her mind and life without ‘Mr. J’.

We get a quick run through of how your modern woman might deal with the break up of a significant relationship: drinking, dancing, flirting, puking, hair-cut, new hobbies, leg breaking and the inevitable theft of a tanker to blow up a chemical plant.

Whilst investigating the “Crossbow Killer” (Mary Elizabeth Winstead), GCPD Detective Renee Montoya (Rosie Perez) implicitly understands that the explosion of the plant is a clear indicator that Harley and Mr. J. are no more, and that Harley is vulnerable to arrest and abuse now she lacks the protection of the Joker.

During our time with Detective Montoya, we also meet Cass Cain (Ella Jay Basco), a teenage pickpocket, who steals and swallows a diamond that Roman desperately wants.

The first five minutes certainly set you up for an adrenaline-fueled and lively movie.

The writing and casting is excellent. The characters have only thing in common, that is how damaged they are by the worlds they inhabit.

However the choices they make, their vulnerabilities, flaws and talents are varied across each other, no-one is one-dimensional, and all the personal growth that occurs does not necessarily make anyone better or good.

There are scenes where you desperately want a character to make a “good” choice. Sometimes they do, sometimes they don’t – it keeps you on your toes.

The costume design is wonderful. None of the ladies fight/run in high heels, there’s a knowing nod to armour being designed for a woman by a woman, a real rarity in cinema.

There are no scenes where any of the women dress sexily to seduce someone – they all dress how they want to dress, which for the most part is very practically for what they are trying to achieve, albeit in an incredibly stylish way.

And the action, oh the action in this movie. There are scenes which are so beautifully choreographed, dynamic and funny, that John Wick himself would be proud. The stunt work is seamless.

All of this makes for a surprisingly fresh film.

Margot Robbie clearly loves the character of Harley, and throws herself head first into this role. The energy, humour and vulnerability she brings is contagious.

This is director Cathy Yan’s, second full feature length film, which means she probably has an amazing career ahead of her.

There’s no doubt this is a cracking film, let’s have some more.