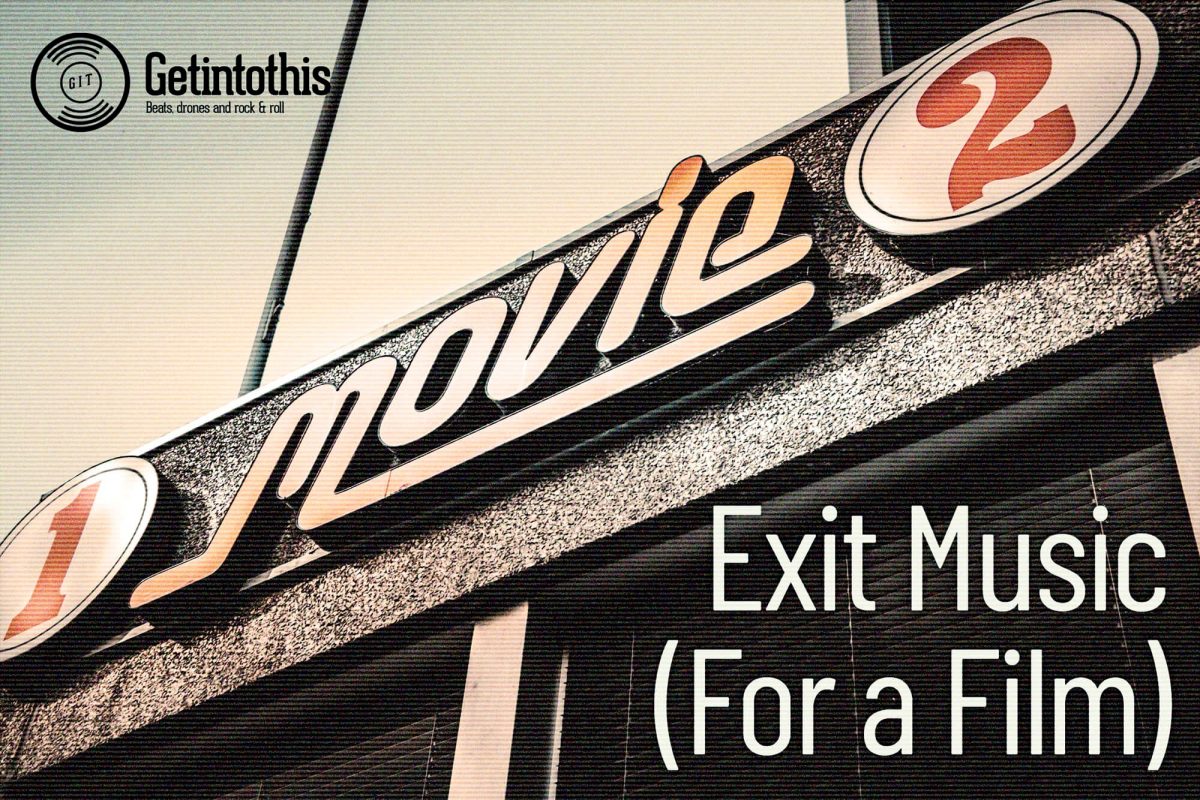 Exit Music (For a Film)

There’s much more to movie awards than Oscars and BAFTAs, Getintothis’ Vikki Gregorich guides you through Awards Season and answers the question, what is it good for?

Every February, Awards Season peaks with the announcement of the Academy Award winners, or the Oscars if you like.

You may be surprised to hear that Awards Season actually starts in November and is comprised of at least 20 awards ceremonies.

That’s an awful lot of awards, which collectively have a lot of power – but they aren’t all the same. The key difference between the awards lies in who decides the winners: critics, experts in specific types of film, the public or the people behind the ‘big ones’ such as the Oscars.

There are five awards given by a shrivel of film critics (“shrivel” is the collective noun for critics, isn’t that beautiful?)

Most of these societies evolved through critics falling in and out of love with each other. NSFC was started by Hollis Alpert, the Saturday Review critic who was refused entry to NYFCC.

LAFCA was a reaction to New York based critics power over an industry primarily based in Hollywood.

All of this has a “People’s Front of Judea” feel to it.

The voting panels are very small groups of people; the NYFCC awards are based on the opinions of just 30 people, the largest group of voters (Critic’s Choice) is just 400 people.

Whilst all of these panels describe themselves as “prestigious”, these awards represent neither experts within the industry, nor the public and as a result these awards come with a sense of snobbery and self-importance.

There are four awards that look at films within a specific theme.

The Gotham Independent Film Awards and the Independent Spirit Awards both look at features filmed outside of major film studios, and particularly interested in low budget films.

The Gothams are particularly fun as the jury members are inaugurated as “Tributes”, giving them a lovely Hunger Games feel.

The Annie Awards, sadly do not reward redheads, but excellence in animated features.

The Golden Raspberries (Razzies) honour the worst films of the year. Started in 1981, they are a satirical mirror of the Academy Awards. The awards themselves are named after the noise of a raspberry tart, “fart” in Cockney rhyming slang.

At the time of writing, only the nominees of the Razzies had been announced, Cats leading the way with nine nominations.

Whilst most awards are selected by panels or votes from people within the industry, there is one award that is decided by a public vote, the People’s Choice Awards.

These awards cover a range of media, including TV, pop culture, video games, as well as film. This is the only award which uses the word “movie”.

People’s Choice Awards may be a little redundant. After all, the popularity of films are already measured by their financial success, so the public have already “voted”. The bigger question is, if a general public can vote for Donald Trump as president, can they be trusted to dictate the quality of a film?

That being said, the range, naming and flexibility of awards most represent the speed at which social change is happening, which is a common criticism of all of the other awards. For example, there are categories which are not limited by the gender of the nominee and the voting mechanisms are wholly digital.

There are seven awards issued by peers within the industry, so these represent experts recognising excellence within their own area of knowledge.

National Board of Review of Motion Pictures is the oldest award on the scene, starting in 1909, just 14 years after the birth of cinema. Voters are a select group of knowledgeable film enthusiasts, academics, and filmmakers in the New York metropolitan area.

The Directors Guild is well known for being the strongest indicator of Academy Award success having only disagreed with Best Director award seven times in its 70 year history. This year makes number eight, having voted for 1917, and the Oscar’s going for Parasite.

The three big awards are: Golden Globes, BAFTA and the Academy Awards.

The Golden Globes accolades are bestowed by the Hollywood Foreign Press Association, a non-profit organisation of 93 journalists. The award recognises excellence in film and television.

The British Academy of Film and Television Arts (BAFTA) is an independent charity, winners are voted by members of BAFTA, around 6,700 people. The awards used to be presented in April, but since 2002 has been moved to February, specifically to precede the Oscars and to increase its international influence.

2019 is likely to be remembered as the year where Margot Robbie received more acting nominations than all persons of colour added together in the acting categories of BAFTA, leading to awkward questions about how BAFTA recognises talent.

The Academy Awards began in 1929. The winners are voted by members (around 7000 people), who are people working in the industry. Although the members list is anonymous, it has been disclosed that the majority of the members are actors (22%).

The Academy Award winner for Best Picture 2019 is: Parasite.

Parasite: dark fantasy has never been closer to home

Parasite as the winner of the Academy Awards is extraordinary.

All of the other awards indicators tipped 1917, which would be considered a more “Oscar” film, with its dramatic cinematography, classy cast and well-trodden themes. There would have been little surprise if it had been The Irishman or Once Upon a Time in Hollywood. The Irishman is full of Hollywood royalty and the Oscars have been known to favour films about the industry.

Parasite is the first film not in the English language to win Best Picture, and the only Korean film to have ever received a nomination. Only 10 other foreign language films have ever been nominated in this category, in a list of nearly 500.

It is also a comedy and thriller, both genres which are rarely nominated, and even more rarely win best picture.

Awards Season has been dominated by the lack of diversity. On a shallow level, these debates can sound like “political correctness gone mad”.

The argument that these awards represent English-speaking countries is undermined by the fact that over 10% of Americans speak Spanish and only one Spanish-language film has ever been nominated (Roma 2018).

On a deeper level, it’s arrogant to assume that excellence can only be delivered by English speaking, white people, and primarily men.

Having watched The Irishman, bored silly by the bloated self-importance of old white guys mumbling, this reviewer is sick of seeing the same old nonsense held up on a pedestal.

The true argument for improving diversity is to stop stagnation within a creative industry.

Parasite winning the Oscar gives it a platform to shine, and more people will now see this genuinely complex, interesting and beautifully made film.

So, Awards Season, what is it good for?

There is strong evidence that winning or being nominated for an award generates significant financial benefits. Box Office Mojo analysed box office data and found that the nine nominated films in 2014 earned an additional $145.7m after nomination. This should not be underestimated, especially for smaller, less well known films.

International interest in the big awards does facilitate important debate around social issues. Gender and racial equality are hot topics this year, especially around the impact of unconscious bias. Issues such as segregation, LGBTQ+ rights and climate change have also been given a platform in the past.

A bit of glamour doesn’t go amiss in the winter months either.

Now come on BAFTA, get your act together.