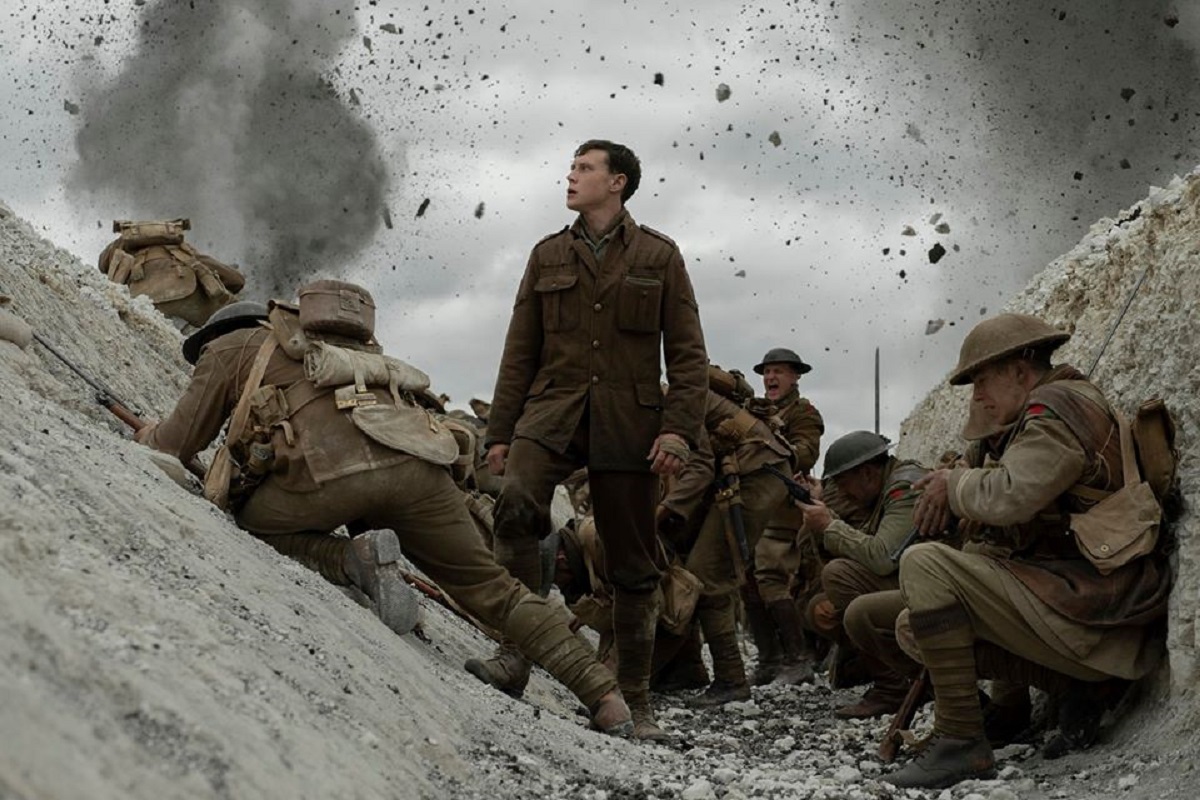 Sam Mendes’ 1917 is a bold, brutal and beautiful cinematic experience and Getintothis’ Geraint Rhys urges you to see it.

How we consume movies is constantly changing as technology develops rapidly.

The Netflix generation of movie goers are much more likely to watch films in their bed on a tablet than heading to the pictures.

Because of this, some directors are even changing the approach they take to shooting films and there is even now a vertical film festival, for those shot in the format of our mobile phones and Instagram stories.

As our screens become smaller so do our movies.

Some films, however, must be viewed in a cinema to really appreciate them.

1917 is one of these. It is everything a cinematic experience should be. All-consuming and atmospheric.

The story is simple.

Set in the horrific French battlefields of WW1, two British soldiers, Lance Corporal Schofield (George MacKay) and Lance Corporal Blake (Dean-Charles Chapman) must cross enemy lines to deliver a message to Colonel Mackenzie (Benedict Cumberbatch) and his battalion of 1,600 men, in order to halt an attack which could save their lives.

As they make this journey, we follow their every step through the typical landscapes we have become accustomed to seeing in war movies.

Black viscous mud, decomposing bodies of soldiers and animals and the heavily destroyed towns which barely stand as stone skeletons of their former selves. None of this is particularly new.

What is fresh is that to emphasise the intensity of this experience, the film is shot to give the impression that what we are seeing happens in one sequence.

No cutaways, flashbacks or montages. We stay with the characters from beginning to end.

Unlike other films which have used this technique such as the German crime film Victoria (2015), which was actually shot all in one scene, 1917 uses clever editing tricks to make it seem like we are there with the characters throughout.

This does not detract from the experience and as an audience member you feel you are besides them sharing every hard-fought breath.

This is a testament to the choreography and timing which delivers an intimate portrayal of the character’s struggles. Think ballet in the style of call of duty. 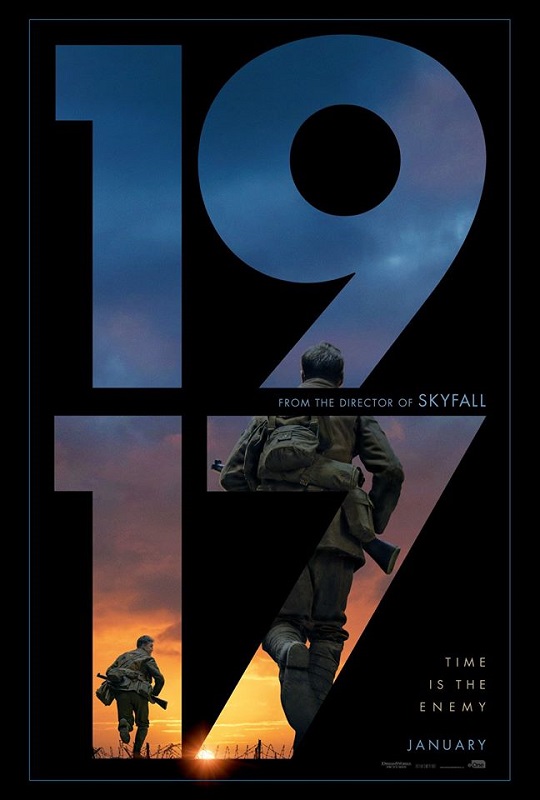 At times 1917 feels like a horror movie with plenty of sequences which will make you ether jump, cry or squirm, all matched with a fantastic use of music and sound which accentuates the tense atmosphere.

Although the one-shot sequence gives us the impression we are experiencing this in real-time, adding to a real sense of urgency, it isn’t all a 100mph affair, this isn’t a Michael Bay film.

There are plenty of moments of reflection and purity including a scene with a French mother and a baby, and a tranquil moment where a lone soldier sings an English folk-song to his exhausted fellow soldiers.

There’s always a risk when using such an approach of being accused of style over substance, in particular where the dialogue is limited, and the storyline is simple.

But for those still badly damaged by Avatar, don’t worry, this is not another Avatar. This is 100% worth the the price of your cinema ticket.

In 1917, Sam Mendes doesn’t add anything that hasn’t already been said in other war movies.

War is dirty, it brings out the best and worst of us and although there are ‘winners’ and ‘losers’, for those who experience it, they all lose a little bit of themselves during the process.

Where this film excels over others though is that it is a unique triumph of sights and sounds.

Put down the tablet and get to the cinema to see this visual masterpiece of struggle in all itls full glory. You will not be disappointed.