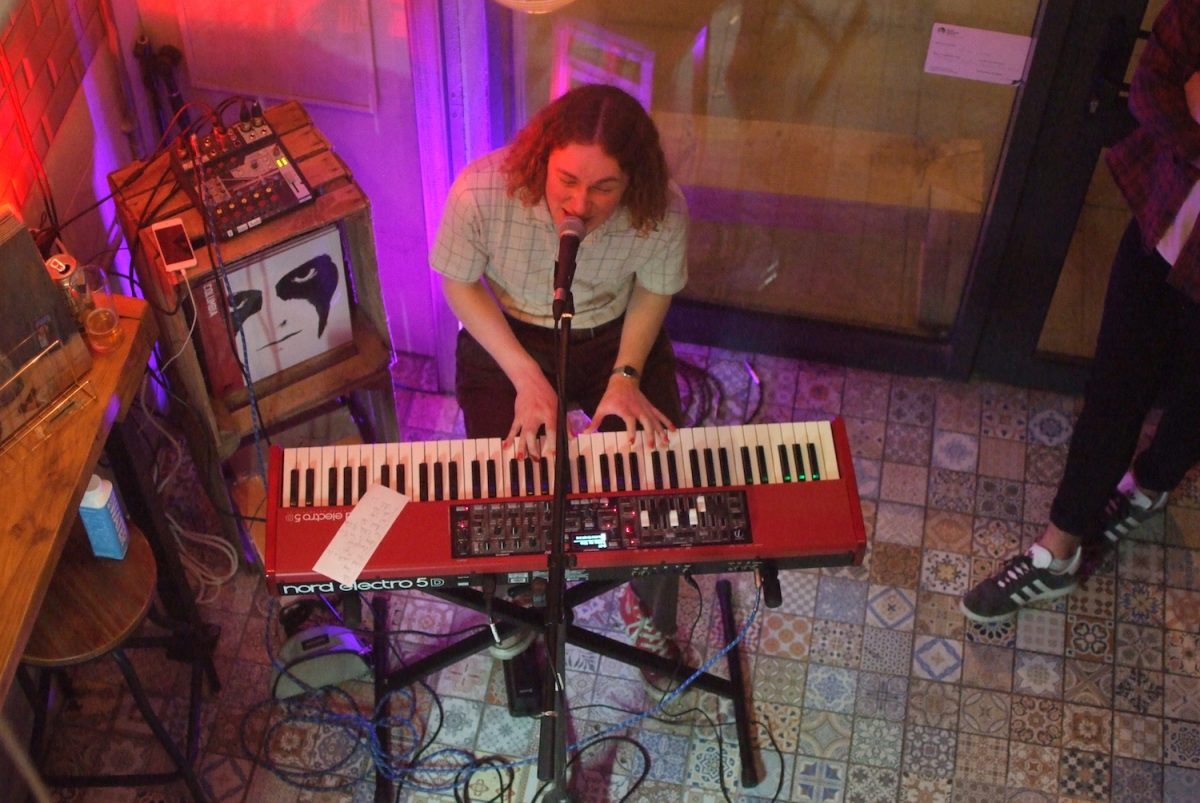 The arrival of a new venue on the scene is always welcome. And tonight is the maiden voyage for Ditto Coffee as an event host.

In what could be seen as an auspicious start the event sold out pretty quickly.

This evening is also a first for singer, songwriter and Orielles keyboardist Alex Stephens, aka Strawberry Guy as it is his first solo show.

If he was nervous, and he’d have every right to be, it was not obvious.

He exuded a laid back charisma as he sat behind his keyboard. This is perhaps no surprise as his fantastic debut EP Taking Time To Be Me  was recorded in his bedroom.

It did, however come as a surprise to him how many views and streams his beautiful and melancholy racked up in such a short time.

The set list contains a fair few songs from that record as well as some new numbers such as Don’t Cry and the confessional and introspective A White Lie.

This solo format certainly serves the material well. It is not a massive leap to imagine him rubbing shoulders with the likes of Jackson Browne and Carole King.

Those lucky enough to have procured a ticket in time have witness the beginning of something truly special.

After tonight he is going to play a handful of other dates including London. His star will undoubtedly rise.

There is more good news to follow when promoter Sam Wilce announced his intention host monthly shows at Ditto Coffee.

If intimate shows by up and coming artists are your thing, you would be wise to keep an eye on this corner of Jamaica Street. 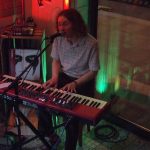 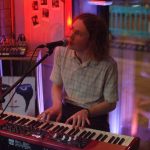 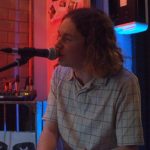 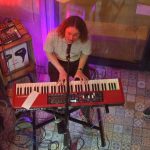