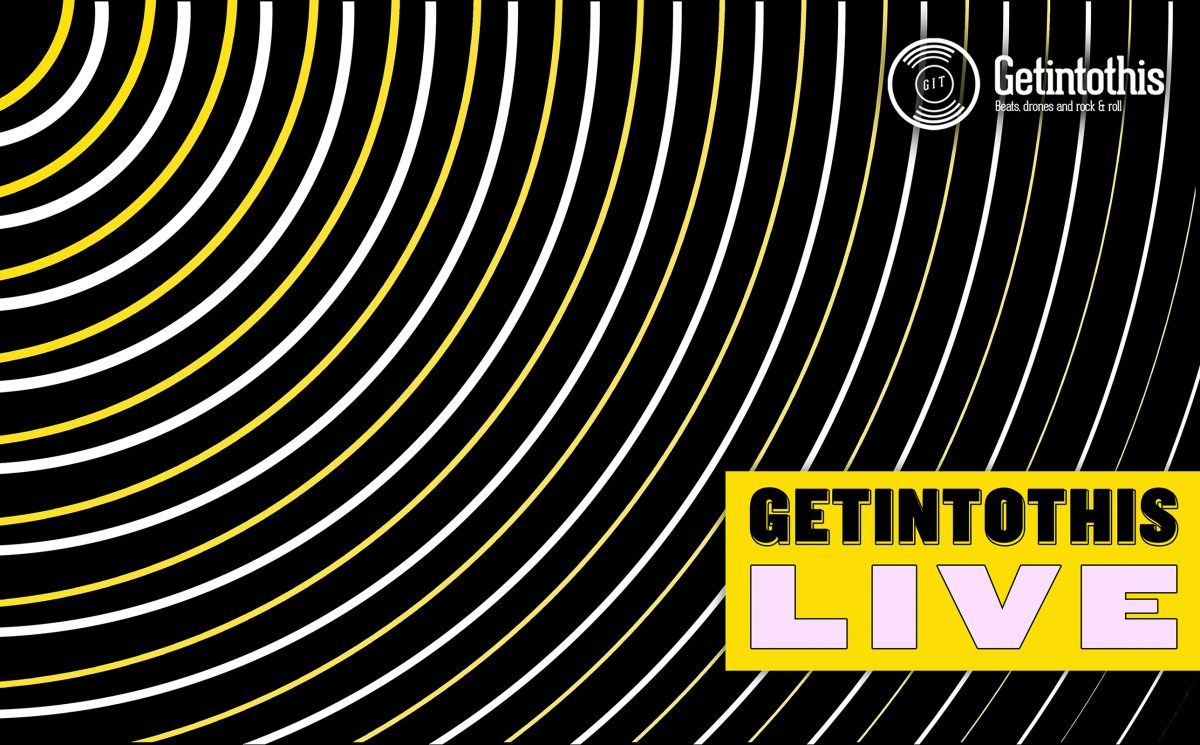 Getintothis Live returns tonight for the second instalment on Facebook with a new interactive streaming chat show – here’s how you can get involved.

Getintothis Live returns tonight for the second instalment on Facebook at 8pm.

Join members of the Getintothis team as we go live using Zoom for a short discussion on the latest news, music features and round the web chat.

Our first broadcast featured discussion on albums by Porridge Radio, The Lovely Eggs and Maserati while we looked back at 25 years of Radiohead‘s The Bends.

We’re encouraging readers to get in touch, leave comments on the end of the Zoom thread and in future we’d like to invite readers, musicians and music lovers on to Getintothis Live to join the debate.

Public Enemy Fear of a Black Planet at 30

Here’s a playlist to enjoy in the meantime of some of the best new music we’ve been championing in 2020.