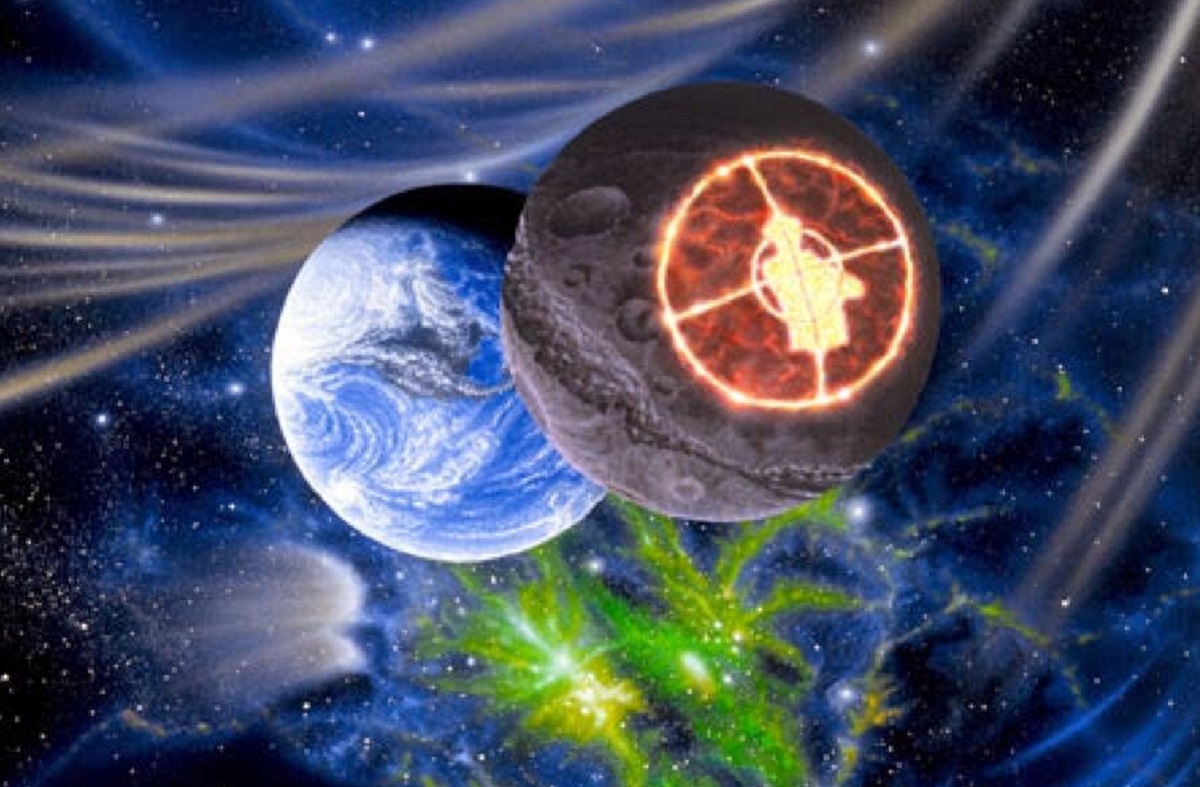 As Public Enemy’s Fear of a Black Planet album turns 30, Getintothis’ Banjo looks at the story of one of music’s most incredible records.

Some groups burst into the public consciousness fully formed and with a set of songs they have honed over the years, creating a debut album that catches all their fire and youthful noise and that they may never quite live up to.

This was not the case with Public Enemy.

This is not to say that their debut album wasn’t thrilling, but just that the best was yet to come on the 2nd album and even more so on their 3rd.

Debut Album Yo! Bum Rush the Show was enough to make them stand out back in 1982 when it was released. Such was its impact that it was named Album of the Year by the NME, above the like of The Smiths’ Strangeways Here We Come and Prince’s Sign O’ The Times.

It also kick started what the NME referred to as The Hip Hop Wars, where the magazine’s journalists were split into two factions; those who believed its pages should be populated by the white boy indie music it had come to characterise and those who wanted to promote the exciting new sounds coming from black America.

In the end, hip hop won and the NME described Public Enemy as ‘the greatest rock n roll band in the world’.

Their follow up album, It takes a Nation of Millions to Hold Us Back, fulfilled all their early promise. A collage of sounds and samples that hits the heart and the head and the soul simultaneously, Nation of Millions established the band as leaders of the rising tide of hip hop.

Still regarded as one of the most influential albums of all time, Nation of Millions set a new high water mark for rap music. To listen to it today is to fall in love with it all over again. It was, quite simply, astounding.

When it came to record album number three, now celebrating its 30th anniversary, things were very different for Public Enemy.

Professor Griff, the band’s Minister for Information, had been publicly called out for making anti semitic remarks. These were no vague comments that were open to some interpretation, telling Melody Maker that “If the Palestinians took up arms, went into Israel and killed all the Jews, it’d be alright.”

When he was inevitably pulled up on these remarks, instead of denying his point or apologising for his comments he took added “Jews are responsible for the majority of the wickedness in the world.”

As a result of these comments, Griff was suspended from Public Enemy. This was taken even further when leader Chuck D said that Public Enemy themselves would disband as a response.

Soon though, Public Enemy were back in action.

As a result of both their success and the controversy they attracted, Public Enemy were put under the media microscope and knew that their lyrics, interviews and behaviour were going to be scrutinised by an angry media hungry for news.

It was under these circumstances that Public Enemy started recording their 3rd album.

The band and production team The Bomb Squad had upped their game considerably from Nation of Millions. The new sound was dense and layered, expertly sculpted from countless sounds and samples.

It confirmed Public Enemy as the leaders of the hip hop pack and cemented their already fearsome reputation as sonic innovators.

The Bomb Squad had earned their place amongst the world’s greatest producers and hip hop would struggle to keep up.

As an NME reader, I had heard a lot about Public Enemy, but not actually heard much of their work. I generally moved in the white boy indie circle mentioned above and didn’t really have access to hip hop.

All this was to change when I was talking to a guy who worked in a record shop in Southport who was a big Public Enemy fan.

He played me some of their music as loud as he was able and then, once he could see I was impressed, he grabbed a cassingle (remember them?), sellotaped over the security holes and recorded 4 tracks off Fear of a Black Planet for me.

The sound was incredible, making music out of snippets of saxophone of squalls of noise and radio broadcasts. I had quite literally never heard anything like it before in my life.

And then I noticed the lyrics. Chuck D was schooling me about events and points of view that had never entered my white middle class mind.

For example, 911 is a Joke told me that in America the response times for emergency calls for black areas was slower than those for white areas. This spoke of a level of accepted and institutionalised racism that astonished me and that I was ignorant of.

That a race of people should be denied the same level of access to emergency services as others is something that the world ought to know about, but didn’t.

Or at least until Public Enemy told us about it and once again justified their reputation as being ‘the black CNN‘.

Despite the seriousness of the matter, the chorus to 911 is a Joke is one of the catchiest you are likely to hear and in the summer of 1990 was everywhere as people caught on to Public Enemy, from kids singing it in the street to Faith No More’s Mike Patton adding snippets of it to their set at Reading Festival that year.

Anti-Ni**er Machine is as hard hitting as the title suggests. The anti-ni**er machine the track refers to is the American government, with Chuck D reasoning that the black population needed to be able to control their own education, economics and policing as the only way to get a fair hand in life.

You can see how all this might have sounded to someone cocooned by his own privilege? Public Enemy blew my mind, they made me think, opened up the world to me and gave me an alternative perspective on things.

This was truly the stuff of cultural revolution.

Listening to those 4 songs constantly was like lots of little explosions going off in my mind.

I blasted that cassette out until I could afford to buy the album. Then I bought their previous albums and so began a lifelong obsession over one of the most important groups ever to walk the earth.

Fear of a Black Planet starts of with Incident at 66.6 FM, which consists of a funky hip hop jam and snippets of phone calls that were made to a radio station interview with Chuck D. Callers can be heard saying “Why the hell do you have these monkeys on?” and “If I see someone wearing one of their shirts, I think that they’re scum too.”

Clearly the arena Public Enemy were operating in was an openly hostile one.

Welcome to the Terrordome is, quite simply, one of the most astonishing tracks ever committed to tape. A claustrophobic tale of paranoia, pressure and defiance, the track is indicative of the mood in the PE camp at the time.

The terrordome in question was the 1990s, with Chuck D commenting “If we as a people do the right thing we’ll be all right, if we do the wrong thing the black situation is out of here at the end of the decade.”

Elsewhere, Pollywannacracka tackled the issue of black people choosing white partners based on what they had to offer other than a romantic relationship, Who Stole the Soul looked at the way black music was repackaged and redistributed by white artists and brought up the question of reparation and Revolutionary Generation discussed the sexism in music and stated that things would be different in the future.

Fear of a Black Planet is not a record that steered clear of controversial subjects. It faced them head on and asked for change.

Final track Fight the Power was another bomb going off in the heads of its audience. Chuck D denouncing the whole of white music culture when he said “Elvis was a hero to most but he never meant shit to me” was shocking in the extreme.

Public Enemy reintroduced the generation gap into music and added a slant all of their own.

Throughout this article I have resisted the urge to use a common description of Public Enemy and describe them as ‘the black Sex Pistols’, partly because it does them a disservice as they aren’t in thrall to any kind of rock lineage, but no band had shocked the populace, so polarized the record buying public or been subjected to such a media frenzy since those heady days of the late 70s.

Public Enemy did this and more and they did it all without imploding after just one album.

Their next, Apocalypse 91, The Enemy Strikes Black, further displayed their incredible talents and a version of Public Enemy still tour and record to this day.

But to hear a band at the absolute peak of their powers come out kicking and fighting, look no further than Fear of a Black Planet.

But beware, it may just change your life.