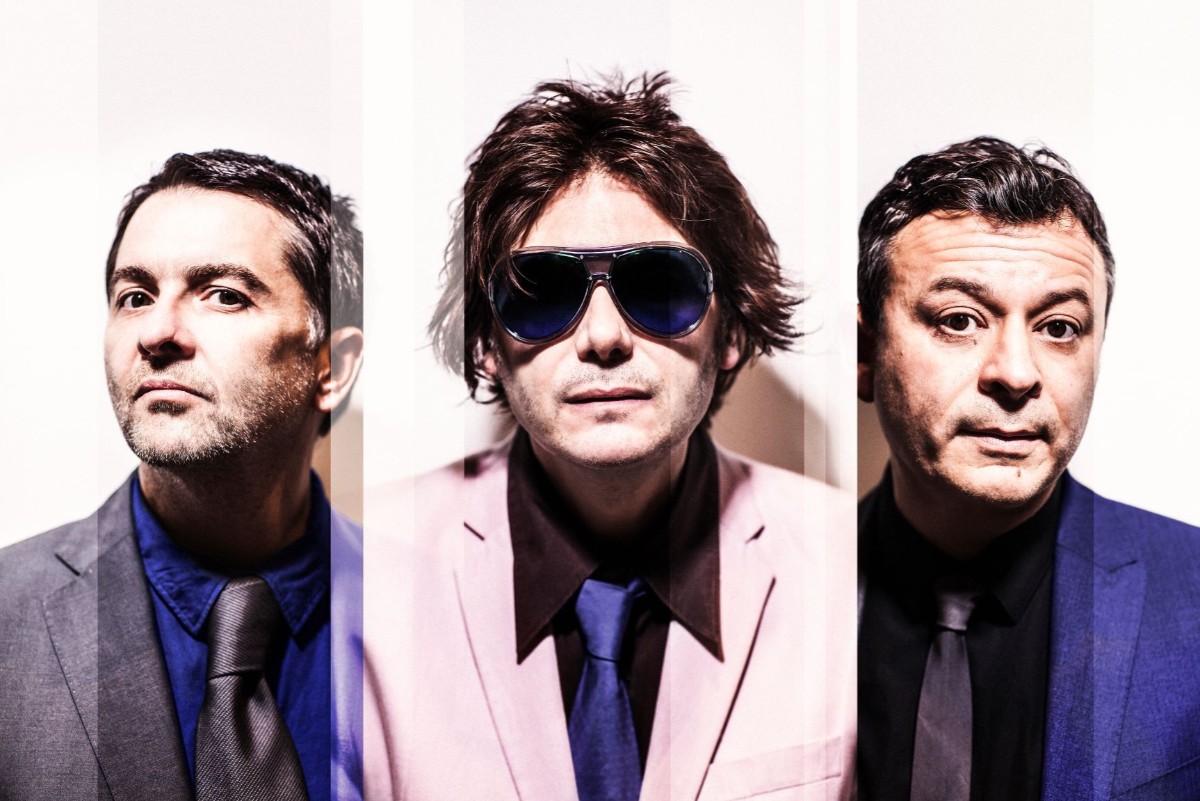 Manic Street Preachers will play two shows in December in support of the NHS.

Their only Welsh dates this year, the gigs at Cardiff Motorpoint Arena will be on December 4 and 5, dates when there can be a reasonable expectation that normal life will have rebooted.

The Manics are going a lot further than sending warm words towards the health service frontliners who are working unbelievably hard to combat the current C-19 epidemic – the first night will be a free show for NHS staff.

It’s good to see a practical gesture like this being made, giving NHS workers in a massively demanding and stressful situation something, at least, to look forward to.

The second night is open to anyone, with all profits going to NHS Wales charities.

Elaborating on their support for the NHS, the band said: “We wanted to do something to show our appreciation, love and respect for the NHS and its amazing brave workers. One free show and one fundraising show seemed the best way for us to express our deep gratitude for all their heroic work.”

Radiohead’s The Bends 25th anniversary: gateway to the summit

The Manics announcement follows Liam Gallagher‘s promise of an Oasis show in support of the NHS, for which a date has yet to be set, as well as a Paul Heaton and Jacqui Abbott show for NHS workers in October.

Tickets for both Manic Street Preachers Cardiff shows go on sale at 7pm on Friday, April 10 via Ticketmaster.

For the NHS free concert on December 4, tickets are limited to two per person. Eligibility is “all NHS staff that work within NHS hospitals in the United Kingdom including, but not limited to, doctors, nurses, support workers, porters and cleaners. Any staff that work within the hospital will be eligible to apply for tickets. Eligible NHS staff members are entitled to bring one guest with them but will need two tickets (one for them and one for their guest).”

Tickets for the fundraising show on December 5 go on sale at the same time with a four-person limit.