The days maybe bleeding into one another but there’s always new music to keep sane and Getintothis’ Simon Kirk shares this week’s top picks.

Like most, I kind of forgot about Easter. After all, the days are all the same now, aren’t they?

Friday’s are good for the obvious reasons, though. Suffice to say, last week may have been the busiest and certainly the best when it came to new releases this year. Yves Tumor and Pigs x 7 albums have especially been quite difficult to swerve.

While it’s a quieter week this week, there’s still plenty on offer, not least the return of The Strokes.

Personally, I’m most looking forward to new one’s from The Dream Syndicate and Sparta. Yup, we all have our own vices.

And speaking of vices, we do hope you enjoyed our playlist from last week. It’s been updated with a few new ditties which have been pushed to the front of the queue. Do indulge.

Enjoy your weekend and I’ll save my happy Easters for Sunday’s rescheduled gig guide.

American Music Club’s Everclear: A lost album that deserves to be found 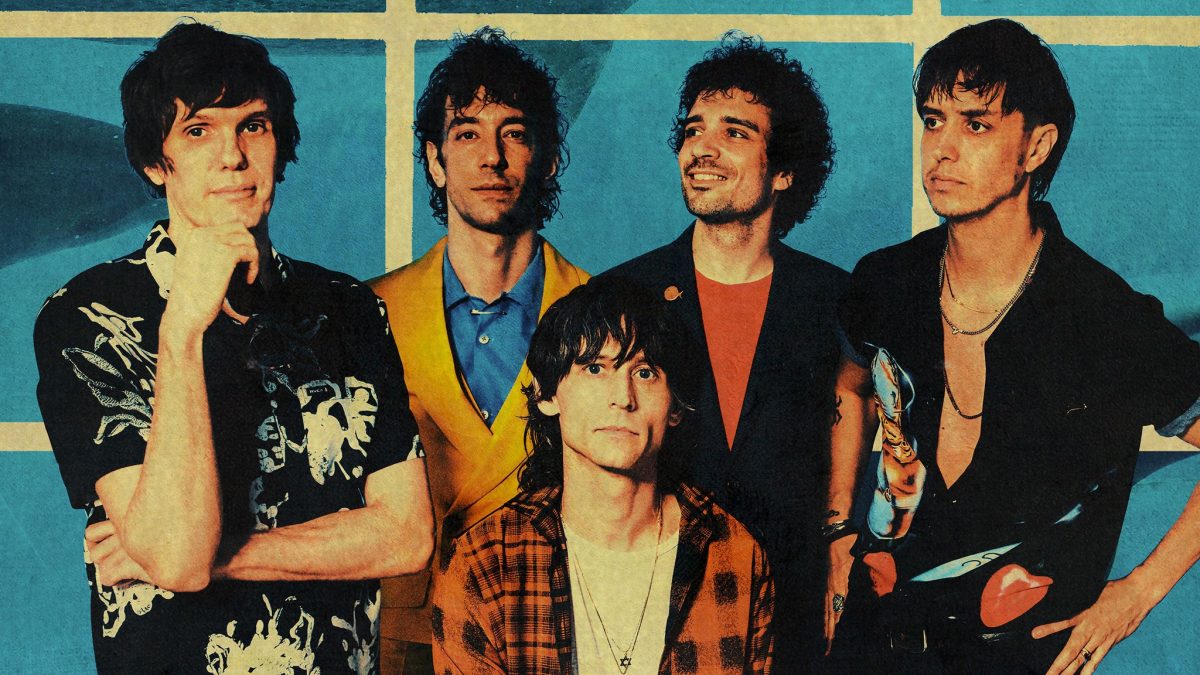 1. The Strokes: The New Abnormal
Cult/RCA

The Strokes return with their long-awaited hotly anticipated album, The New Abnormal.

Their first album in seven years, it’s said to be The Strokes‘ finest since Room On Fire. We’ll see about that, however the early signs of single Brooklyn Bridge to Chorus seem promising.

2. Hamilton Leithauser: The Loves of Your Life
Glassnote Music LLC

The Walkmen main man, Hamilton Leithauser, returns with his latest solo offering, The Loves of Your Life.

Leithauser doesn’t usually take bad turns and we’re not expecting one here. If you decide to spend your day with this then it’s going to be a good one. 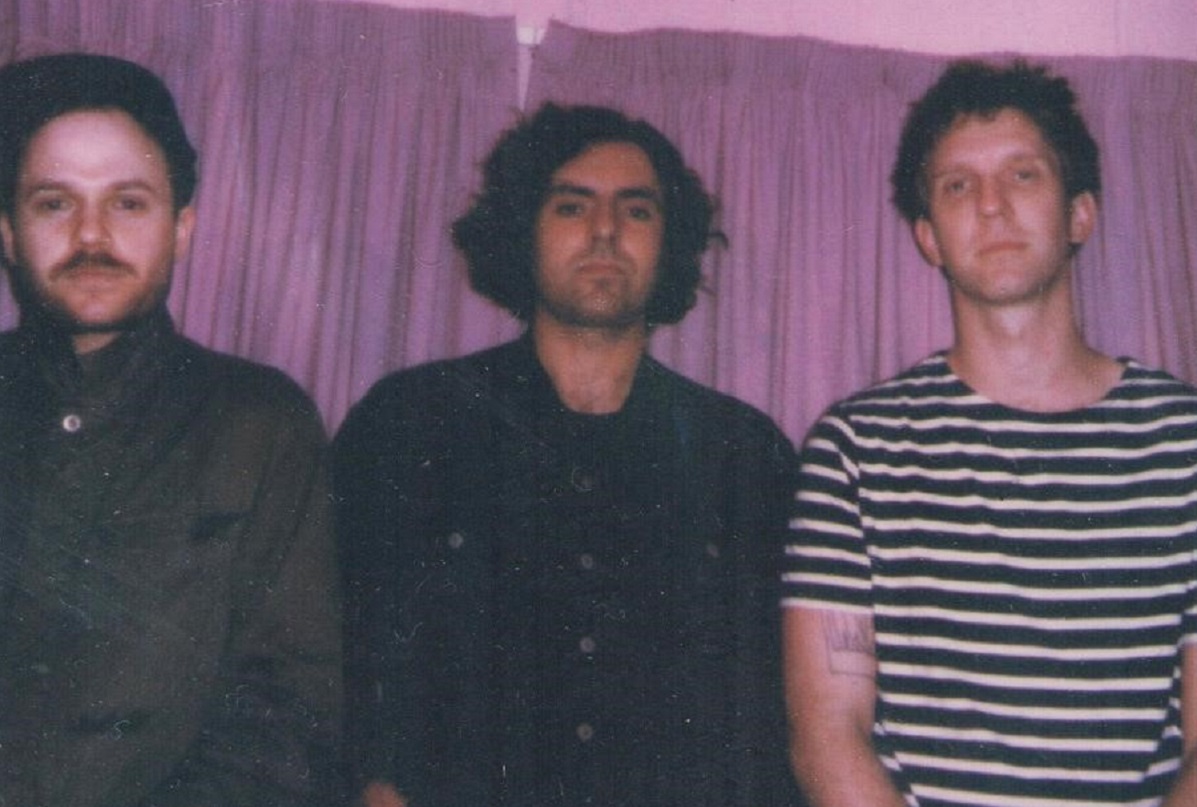 The album was recorded in one take at Electrical Audio with with Steve Albini and Ty Segall. The whole process took just six days. 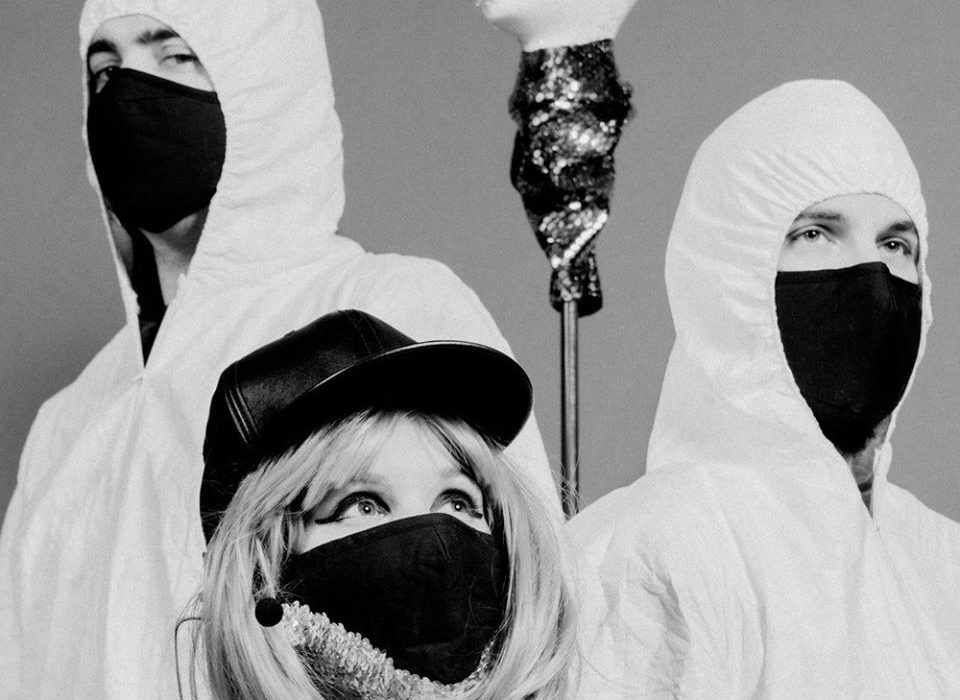 It sounds like the perfect companion for open road driving with vast wide spaces head. Imagine what Jackie-O-Motherfucker would sound like if they were a conventional folk band? No need to now. 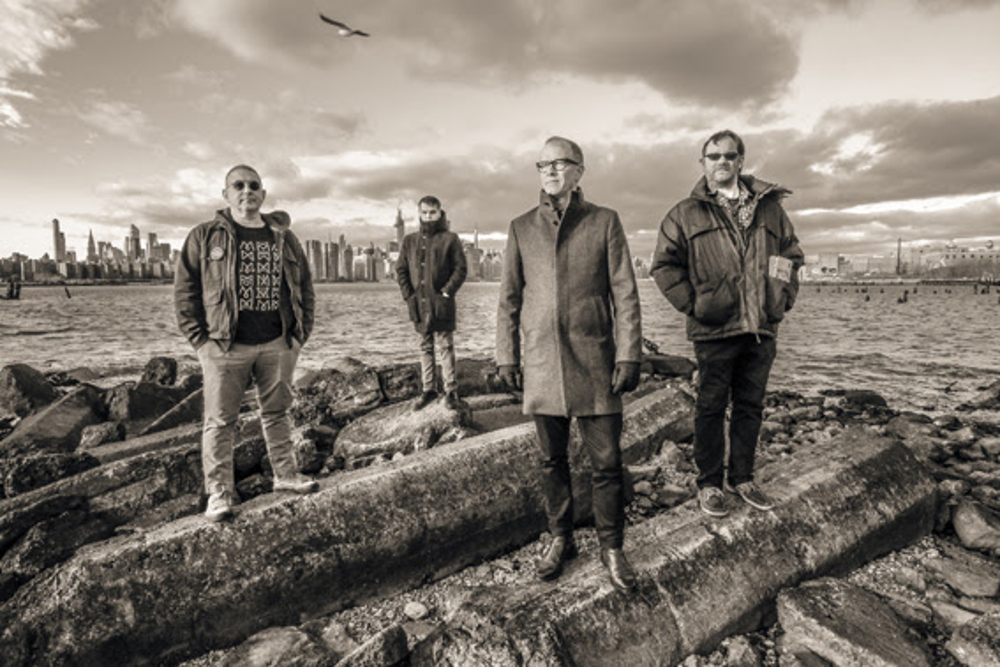 New York’s SAVAK return with their fourth album, Rotting Teeth In The Horse’s Mouth, which may just be the best album title so far this year. 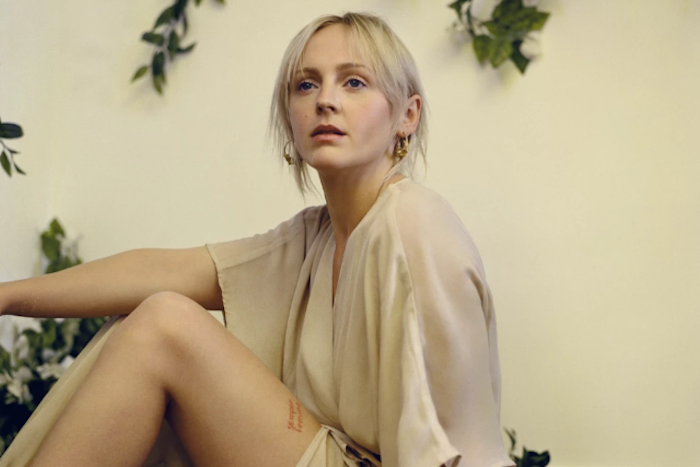 Good news, Laura Marling fans. She has bumped forward the release of her new album to today!

Song for Our Daughter was originally schedule for release this summer.

Earlier this week, Marling said, “In light of the change to all our circumstances, I saw no reason to hold back on something that, at the very least, might entertain, and at its best, provide some sense of union,” said Marling. 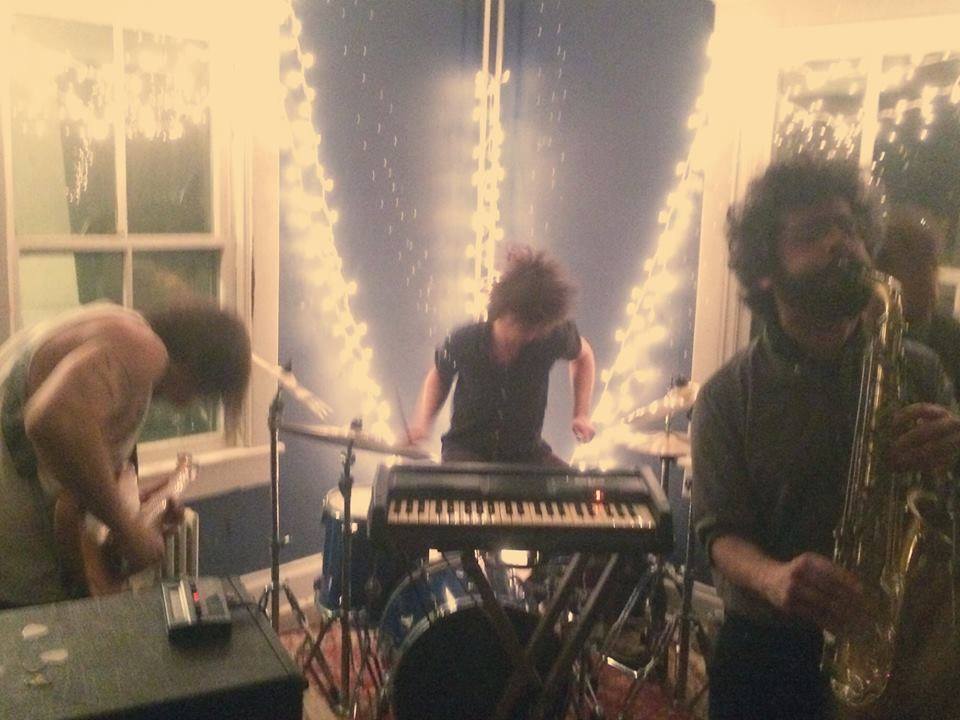 The need for jazz freak-outs continues and this time it comes in the form of New York’s Sunwatchers, who return with yet another brand new LP.

Oh Yeah? is said to be the band’s most melodic and accessible work to date. Grab the red wine and spend tonight with this one, folks. It’s Friday and you deserve it. 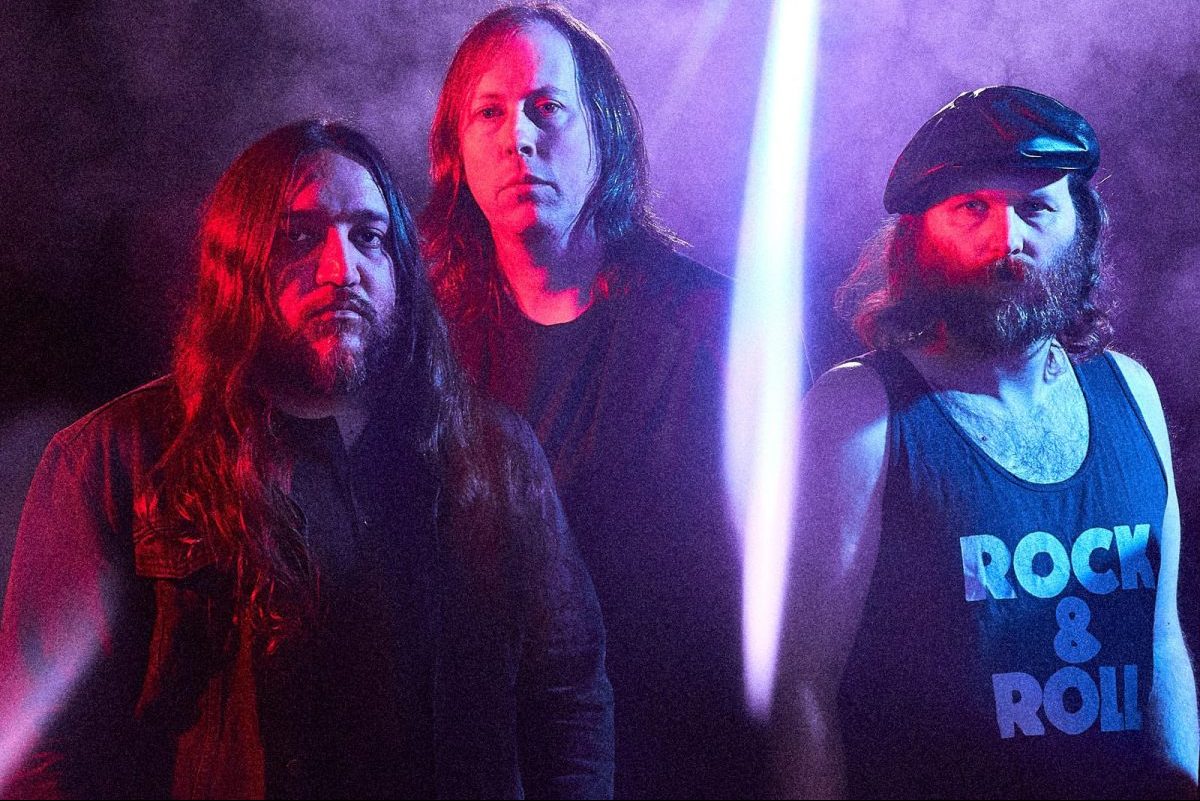 Everything else from this week’s virtual rack: