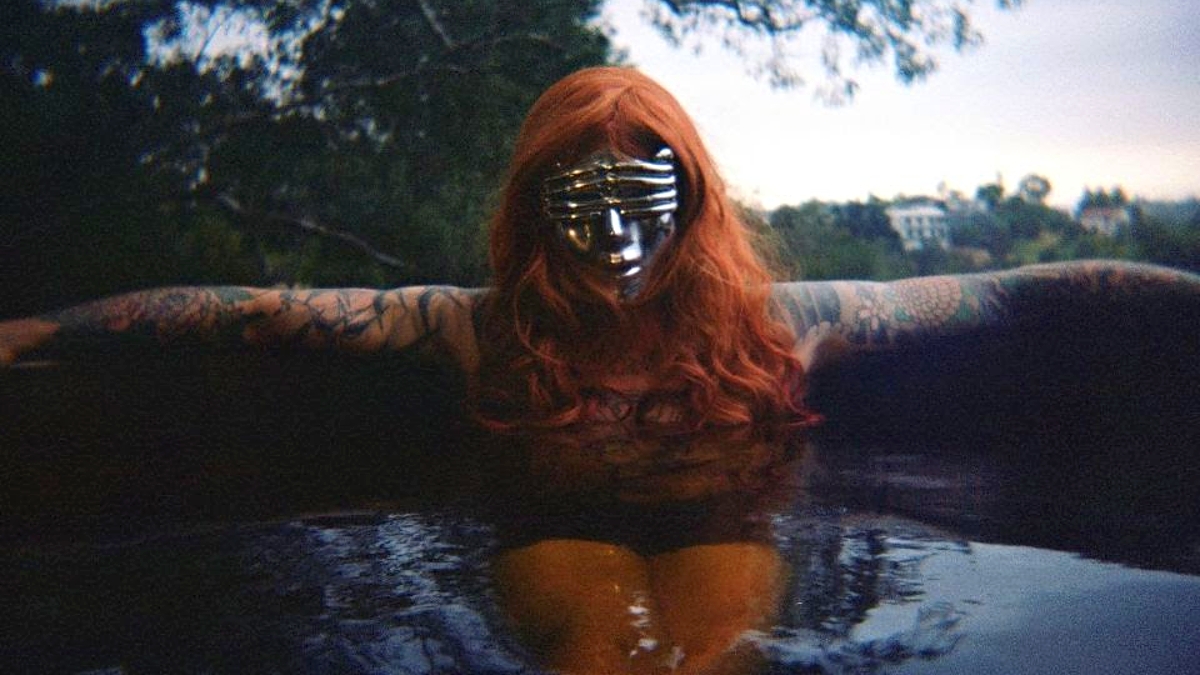 Thee Oh Sees Frontman John Dywer is launching a single under the moniker Damaged Bug and Getintothis’ Mia Hind has the latest news and a sneaky listen.

Thee Oh Sees are hardly an unknown act on this side of the Atlantic nor in these hallowed pages, they are a prolific act that finds themselves based in LA but bringing sweaty noisy madness on the road non-stop.

Damaged Bug is the current project of Thee Oh Sees’ frontman John Dwyer, he is releasing a brand new track from his upcoming LP, Bug on Yonkers.

The single, Sold America, is a cover of Michael Yonkers’ song of the same name, keeping in line with the LP’s theme of Yonkers covers.

Yonkers is considered as the guitarist who invented noise and drone guitar techniques, pushing the envelope further than anyone has to date, his influence is difficult to comprehend.

Yonkers is best known for the track Microminiature Love a psych-rock glimpse into the future from 1968 which was released by De Stijl records in 2002, and later by Seattles’ own Sub Pop in 2003

Dwyer told American Songwriter; “Sold America is lyrically as true now as it was when it was written. Michael Yonkers is shouting from the rooftops about greed being the rotting core of the American dream.”

Dwyer had this to say about Bug on Yonkers; “It was hard to pick from his vast catalogue, so I just sort of jumped in, with Tom Dolas, Nick Murray, and Brigid Dawson as my band (along with a bevy of others along the way) and these are the tunes that stuck to the wall.”

Alongside the single release, Dwyer has released four exclusive photos from his book of photographs Vinegar Mirror with Talkhouse to celebrate it’s reissuing, featuring captions and stories from John Dwyer himself.

To mark the release Michael Yonkers has released this poem;

The tracklisting for Bug on Yonkers is below: