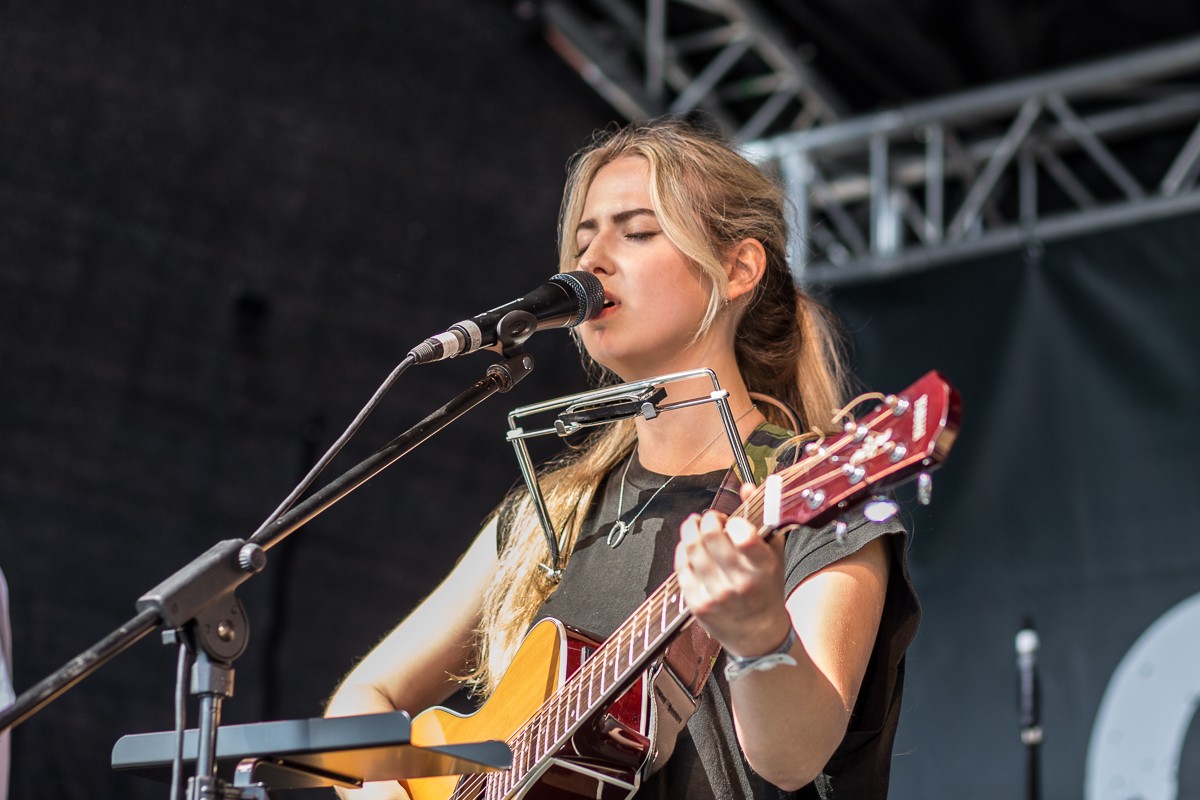 As ever, there’s some top quality tracks out that more people need to hear and Getintothis’ Max Richardson is spreading the word.

At the moment, it seems hard to remember that only a few weeks back, times actually were precedented.

In this strange situation we’ve all found ourselves in, the flow of great music most definitely has not stopped, and doesn’t appear to be slowing down.

Of course, as just about every article you’re reading is no doubt reminding you, we’ve all got a lot more time on our hands with a lot less happening to fill it.

Music, both old and new, really is proving to be a necessity in these times, with activities such as Tim’s Twitter Listening Parties helping music lovers to rediscover old gems they’ve perhaps neglected for a few years.

On top of that though, we’re still able to discover new music – so untangle the headphones and get comfortable, because we’ve got three of the finest releases of the past few weeks to discuss. 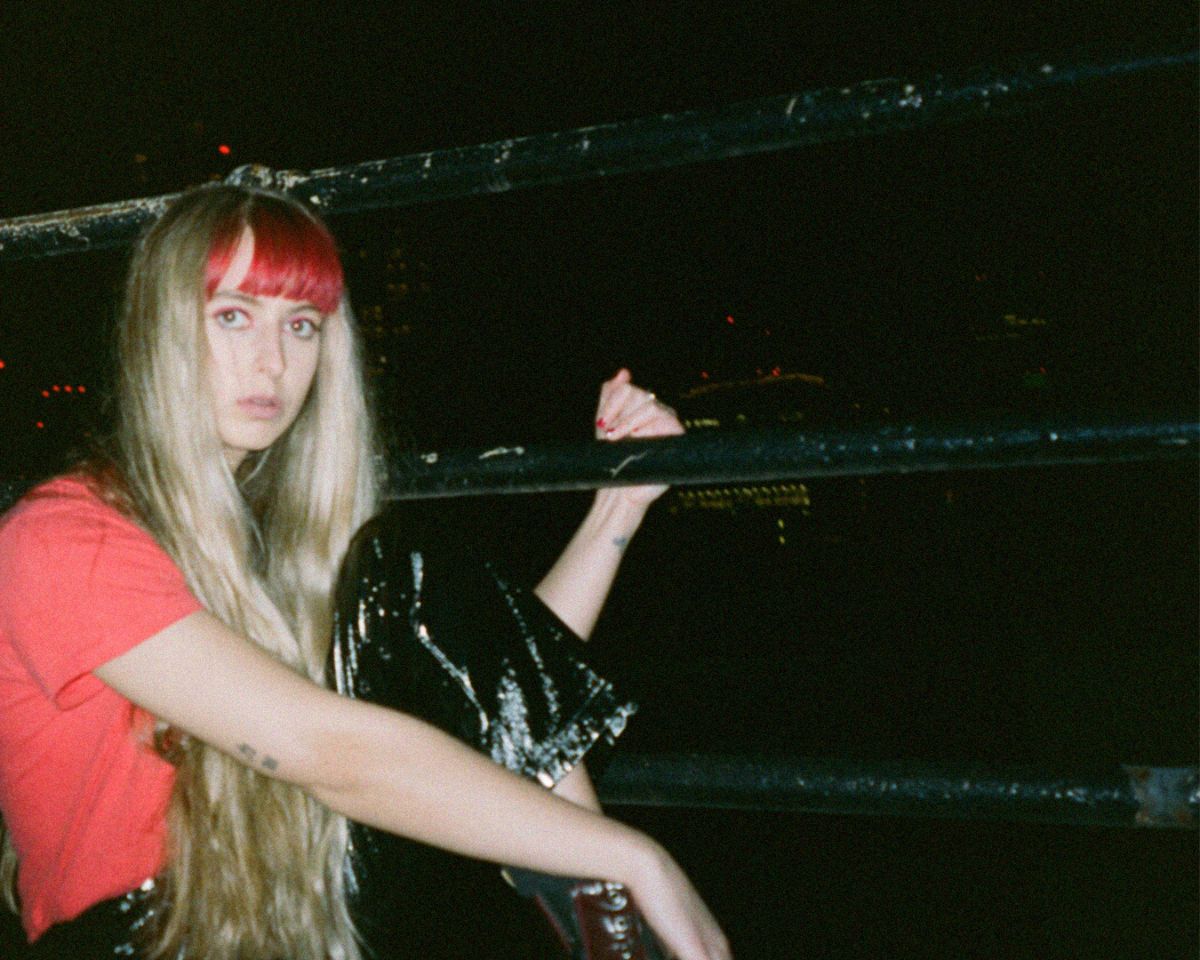 Tally Spear boasts the rare talent of being radio-friendly while simultaneously managing to be effortlessly cool, two traits that don’t often go hand in hand.

Latest single Can’t Find What I’m Looking For is truly special, a dynamic work of alternative pop wrapped in a production that really manages to bring it to another level.

The London-based songwriter, who has previously performed at Liverpool Sound City back in 2016, writes works of social commentary with lyrics often dealing with the themes of urban living in the twenty-first century.

Can’t Find What I’m Looking For features a lyric video shot the night before the country went into lockdown showing the empty streets of London at night.

The track really deepens with every listen, with hints of rock merging with an electro-infused production to create something really special.

It’s the vocals of Tally Spear that really kick the track into a new gear, with an emotive vocal line filled with angst cutting through the mix perfectly. 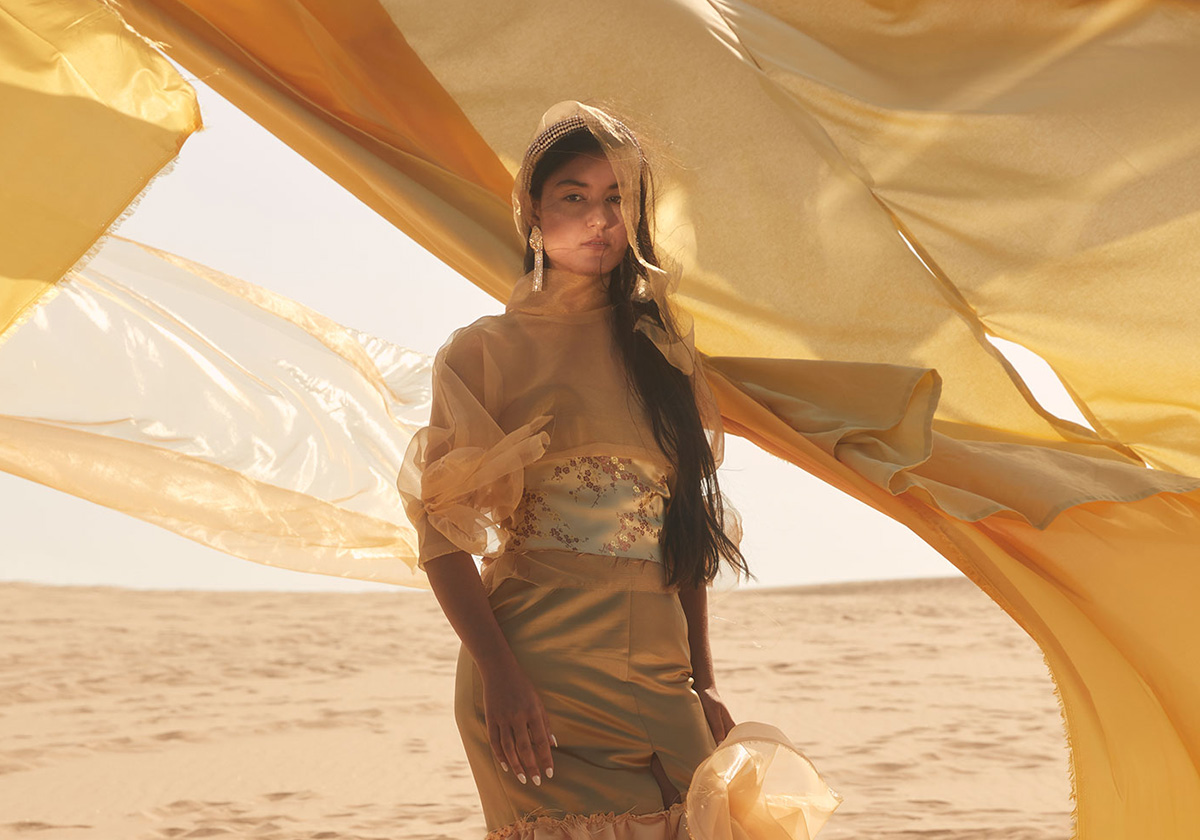 Milan Ring’s latest track Are Your Friends Alright? is frankly astounding, a top notch fusion of synth pop, hip hop with hints of jazz and soul – quite the medley.

Moody vocals merge with a deliciously complex instrumental with ease, a gorgeous contrast of shifting timbres.

The lyrics focus on staying there for your friends, and remind us that while we might not feel like it, we really are still connected – particularly poignant at the moment for self-explanatory reasons.

The Sydney-based artist has carved a unique hole into the face of contemporary pop, with a busy 2019 seeing her works receive recognition through playlist placements.

Other tracks such as Switch Off retain a similar feeling of jazzy tranquility yet still manage to sound fresh and innovative.

Think of a blend of the alternative beats of Joji with Halsey’s crystalline pop, and dial it up with strong hints of jazz – undoubtedly one to watch.

Iggy Pop at Eric’s, a personal reflection on the anniversary of an incredible gig 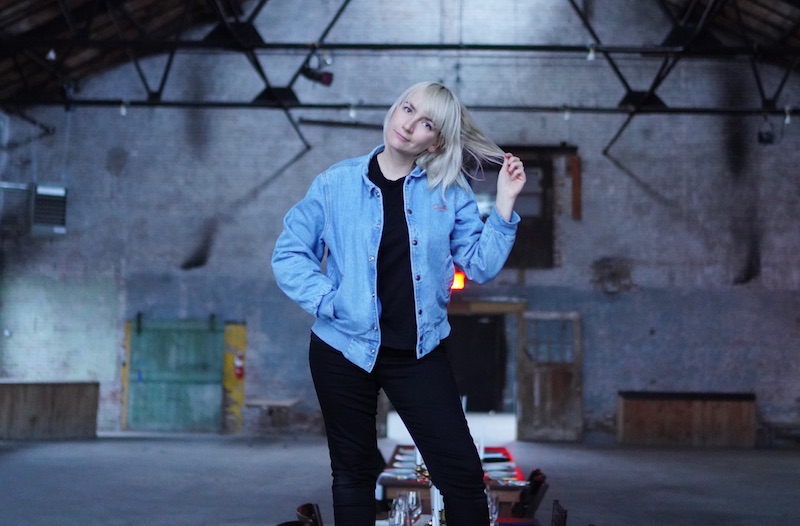 Leeds-based songwriter Harkin’s self-titled debut album is off to a great start thanks to top quality lead single Nothing The Night Can’t Change.

Harkin, previously of Sky Larkin, crafts driving tracks through her own label Hand Mirror that are difficult to pigeon hole into one singular genre – with the closest effort perhaps being the vague term of guitar-pop?

Nothing The Night Can’t Change is a dangerously catchy work which demands to be played loud.

Punchy drums push the track forward alongside fuzzy guitars and a crisp bassline – which are then topped with electronics and silky vocals so as to create something truly memorable.

Stylistic comparisons are really hard to draw for this one, with each individual instrument of the track seemingly lending comparisons to a different genre.

Nothing The Night Can’t Change really is a special track, one that can definitely be imagined to be heard in trendy beer gardens somewhere in the near future. Here’s hoping!