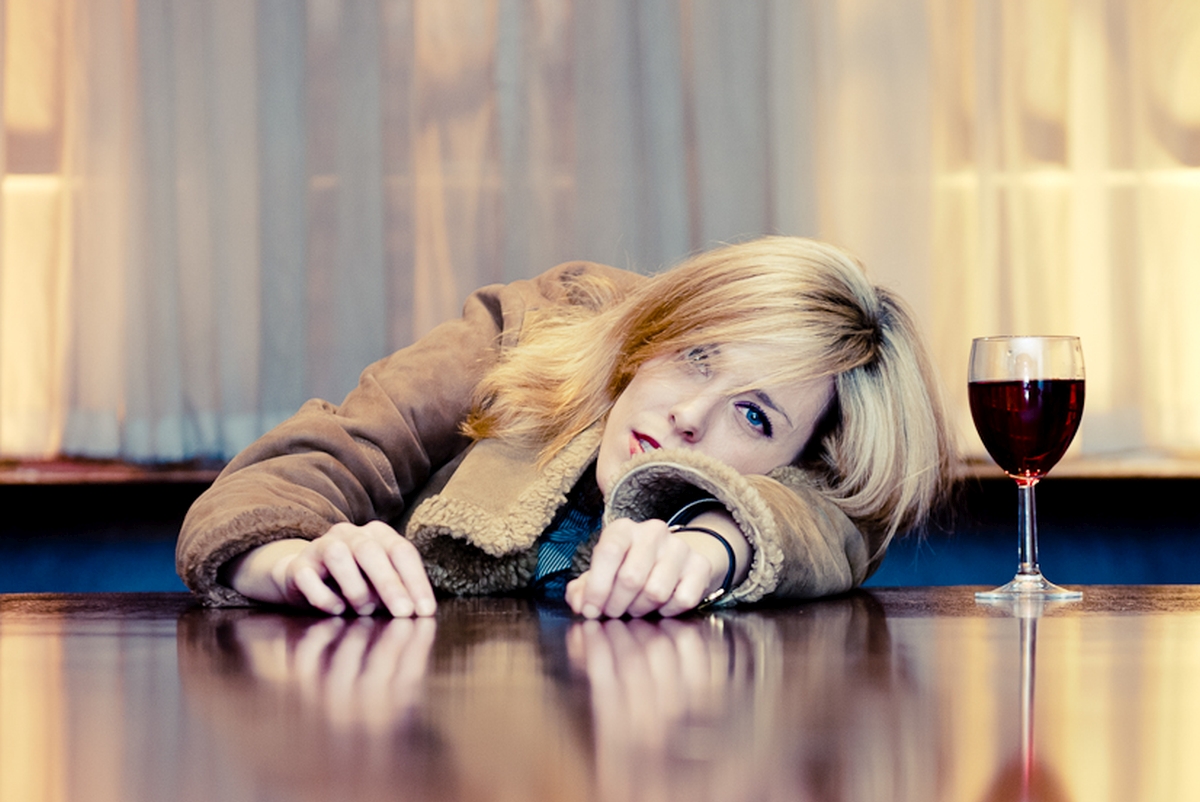 Ragz Nordset is the latest artist to tackle our 13 Questions, ahead of new single, Don’t You Forget, and Getintothis’ Peter Goodbody has the answers.

Norwegian born and now Liverpool based Singer-Songwriter Ragz Nordset is set to storm 2020 with her captivating and previously unreleased track ‘Don’t You Forget’.

Her mesmerising, near pitch-perfect style combined with her skilled musicianship creates a chilling, emotive and dark sound that is steeped in the mystery and folklore of her native Norway.

She beguiles audiences with her songs of beauty.

“I believe good songs are born when you feel the melody in and on your skin, and when the words become bridges rather than barriers. This song was written in the midst of the throws of deep hurt and just as the cracks of longstanding denial started opening. It represents a milestone in my own life and in my writing”, she says.

She has supported talents such as Laura Marling, Ian McCulloch, Wild Beasts and Mumford and Sons.

She’s built a solid fan base with over 28,000 monthly listeners on Spotify and her previous release, a Ron Basejam rework of ‘You Started It All’, has close to 1.5 million streams.

The track has been playlisted and featured on numerous compilations, not to mention being synched to a Vogue Magazine editorial in 2018.

Her weaving of intricate piano or guitar and her emotive vocal caught the attention of BBC Introducing, Stamp the Wax and Liverpool Sound City. They describe her as a “Nordic Siren with an enchanting voice and haunting melodies”.

Ragz has a unique, spellbinding and magical sound with astounding vocals – for fans of Adele, Lewis Capaldi and Paloma Faith.

We fired off our 13 Questions to Ragz.

Scroll on to see what she had to say: 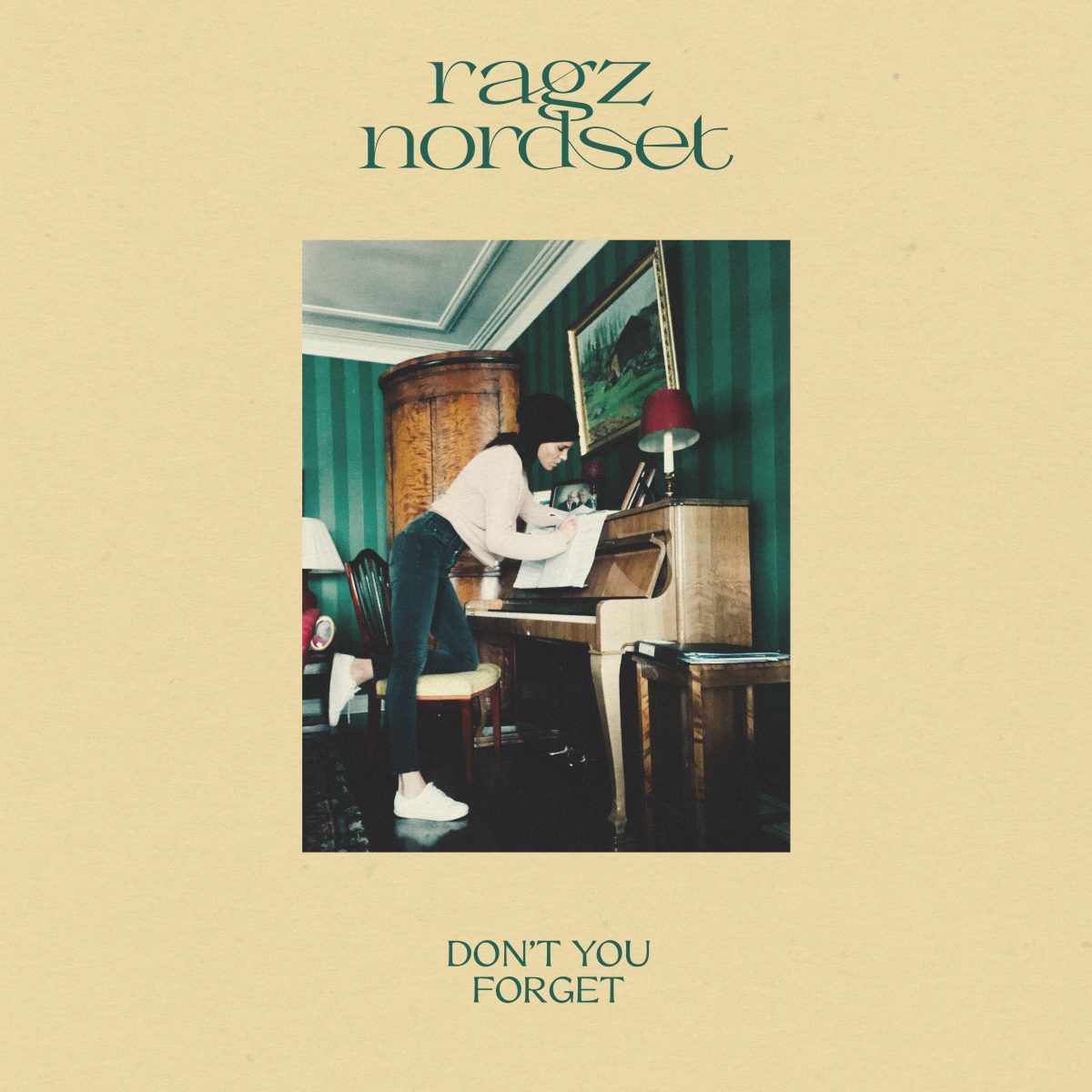 I am procrastinating in the sun.

My favourite view has got to be the fjords in Norway from high up. I climbed a ridge called Besseggen (google it!) a few years back and the views were intoxicating.

One Little Indian – They stand for true independence backing and supporting progressive artists. The collection of artists signed to this label is quite eclectic, from Bjork to Skunk Anansie, and their ethos emphases giving full creative control to the artist.

I am unsure if it’s my very first memory, but I do remember stuffing a coin really far up my nostril. Apparently, it got stuck and I had to be taken to the doctors to get it out. I have no further memories involving things going up my nose, so I guess I must have learned something from this experience…

I have actually mainly had good impressions of the ones I’ve met. The worst experience, however, was meeting Seal. As this magnificent man reached out his hand to say hello, all I managed was a loud screechy giggle. I tried to say words, but all I did was make shapes with my mouth. Thankfully, I let go of his hand promptly and ran away.

Autumn – I love the explosion of colour that happens when the whole world simply turns auburn. As the air gets crisper, I find it is a season that heightens my senses and stimulates me greatly.

I have a major crush on Mo Gawdat’s voice (author of Solve for Happy). I could listen to him talk forever.

So many!… It’s going to have to be Copenhagen… The city is very social, people are lovely and the architecture great. It is a creative and down to earth place.

One that keeps returning is “Stranger Than Fiction”. I love the plot. Emma Thompson is class and though I like Will Farrell’s normal surreal comedy, it’s great to see him as a, still slightly surreal, but serious character.