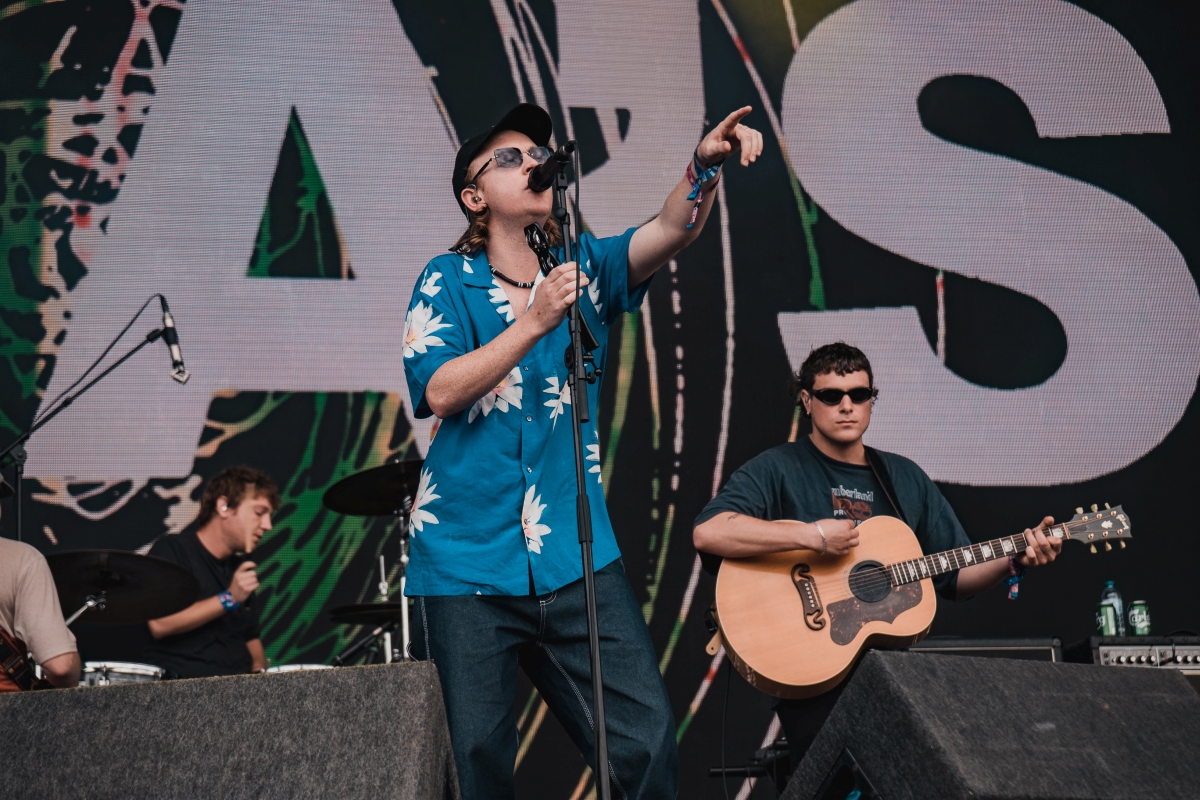 Mandela8 and Granby Toxteth Development Trust have launched a new food and hygiene crowdfunded and Getintothis’ Lewis Ridley has the news as This Is For The NHS festival penned in Newcastle.

Everton FC have announced the first of their Lockdown Sessions, which will include isolation performances from DMA’S Tommy O’Dell and Kieran Shudall of Circa Waves.

The Wombats, and Zuzu will also be taking part in the club’s first virtual music event on Friday, May 22.

They’ll be joined online by Red Rum Club, Keith Mullin of The Farm, She Drew The Gun,  Howie Payne, RATS, SPINN and Sunship Balloon as well as special guests from the club and renowned Evertonians.

The events will be held in aid of the Club’s Blue Family campaign with viewers able to donate online, by text or through Facebook.

Scott McLeod, Everton Head of Engagement and Communications, said this about the event;

“Football and music go hand-in-hand in bringing people together, and with not being able to attend matches or gigs, we hope that our virtual sessions will help bring the two passions together for a good cause.”

Elsewhere this week, the Liverpool charity behind the new Nelson Mandela memorial in Princes Park have launched a crowd funder to provide emergency food and hygiene parcels to the most vulnerable and elderly in our communities.

Mandela8 have begun coordination of the project with Granby Toxteth Development Trust to ensure volunteers will be delivering parcels to those in desperate need for support during the ongoing pandemic, particularly families and individuals from refugee and migrant communities. 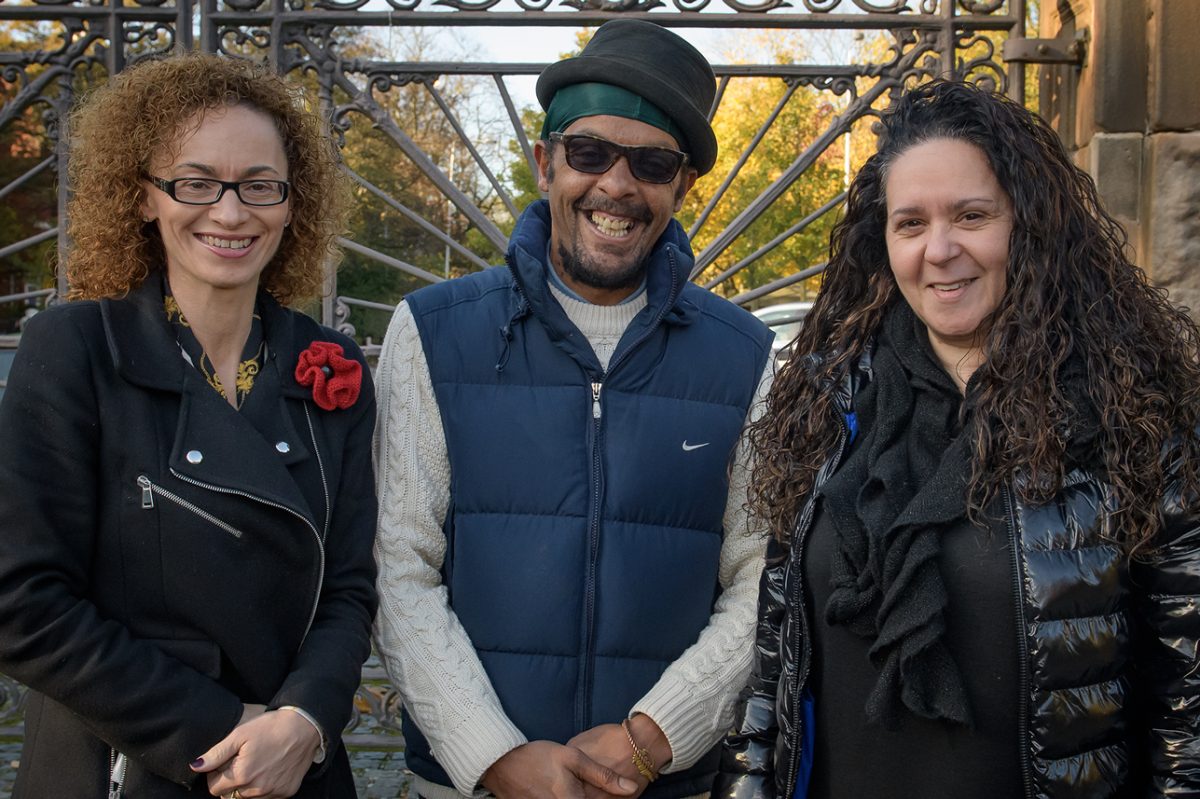 As well as the food and hygiene packs, creative art packs will also be provided to young people in families that are supported.

The charity aims to deliver an initial 1,000 packs to those aged over 70 and with underlying health problems with another 3,600 people being identified as vulnerable and needing support.

Anyone wanting to donate to the crowd funder can do so via the project’s page on Spacehive.

Over in Newcastle, the organisers behind Hit The North have launched a new festival.

This Is For The NHS will take place on May 31 2021, in the city’s Exhibition Park, with a “huge lineup tba” and all proceeds going to the NHS.

Their original festival, Hit The North, is to take place on October 18 with acts including DMA’S, Pale Waves and The Amazons.

The Manchester-based composer Graham McCusker, who wrote music for the recent hit BBC series His Dark Materials, today releases an unheard track to raise money for a cancer charity during lockdown.

As its title may suggest, this previously unreleased demo was originally intended for use in the series. Though, Theme For Lyra was eventually unused in the final soundtrack.

McCusker will be donating all proceeds from the release to The Christie NHS Foundation Trust in Manchester.