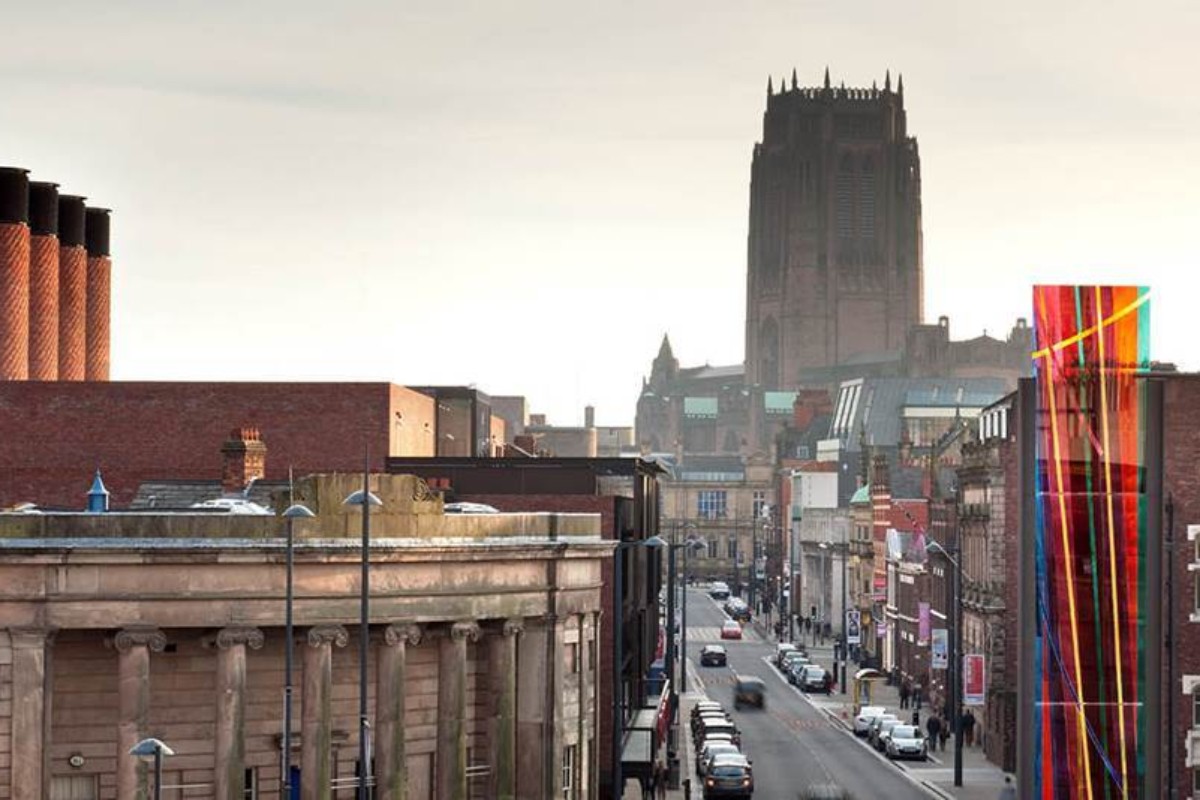 Everyman & Playhouse theatres will create a digital journey through Liverpool with contributions from the public and their famous friends Getintothis’ Claire Cook reports.

Liverpool: An A-Z of Hope is a project that “combines audio, video and written word delivered through a series of weekly letters” being developed by Liverpool Everyman & Playhouse.

Written for the city, by the city, readers will be placed in a different location each week that they can explore.

Submissions are invited from anyone with a Liverpool story to tell, “whether it’s a place that always reminds you of home, or a coffee shop where you broke up with your first love.”

Chosen stories will be complied to create a “tapestry of memories and feelings” attached to different parts of the city. From coffee shops to cathedrals, the project calls for monologues or poems that recount a memory, happy or sad, that was had somewhere on the city’s streets.

Artistic director of Liverpool Everyman & Playhouse theatres, Gemma Bodinetz, said: “With our buildings in lockdown we wanted to create an opportunity to interact with our audiences, communities and artists.

“Love, Liverpool is a digital project that we hope the whole city will want to enjoy. It’s a digital geographic journey of memories through the city and along the route we’ve asked some rather special people to provide some digital picnics and literary inspiration.”

Some famous faces are set to make appearances through ‘picnics’, sharing things from anecdotes of Liverpool, love letters to the city, or even recipes.

Artists commissioned for the project so far include:

Submissions to take part are open now, and anyone hoping to contribute needs to submit a “short summary of a story, monologue or poem about Liverpool” before 5pm on Wednesday May 13. More information can be found here.