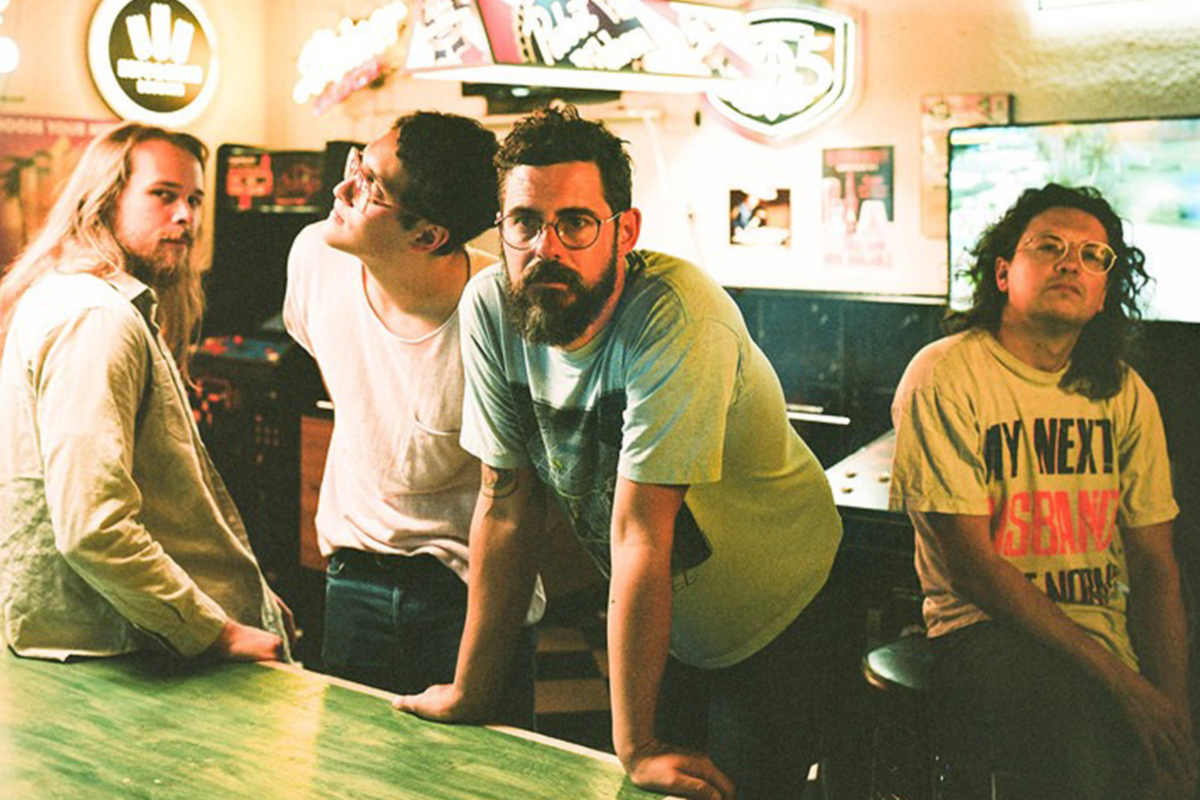 Austin rockers White Denim have completed their latest album, which was recorded during the lockdown, Getintothis’ Michael Maloney has the details.

White Denim have released their newest album, World As A Waiting, which they recorded and produced in the space of 30 days during their period of self-isolation in the US.

The band decided to set themselves the challenge of writing and recording the album after their US tour was cancelled due to the outbreak of coronavirus.

Posting on their Facebook page back in March the band wrote: ‘[We’re] Making the most of this time off the road with a new recording project. In 30 days we’ll write, record, mix and master a new White Denim LP.’

White Denim began recording the album on 18 March and completed the album in time for it’s limited release on 17 April to fans who had pre-ordered the album through their website.

Speaking about the album and process Petralli said; ‘This project was both incredibly liberating and terrifying. Our isolation from one another during recording and the tight deadline created the necessity for more clearly defined roles and more direct and focused communication between the collaborators.

For some of us it represented a way forward, for others a way out. I learned a lot about myself through this process and I think it is an important work for the band, captured at a pivotal moment in everyone’s lives.’

World As A Waiting Room has now finally been released to streaming services and record stores for the rest of us to enjoy.

Made up of nine tracks, the majority of which are under 3 minutes, World As A Waiting Room reflects the urgency and tightness that was required to complete the album to the group’s self-imposed deadline. 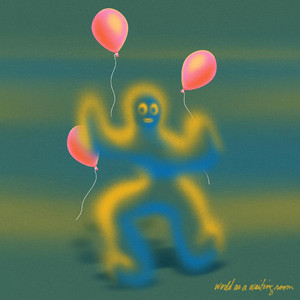 The group also released the tracks I Don’t Understand Rock and Roll and Work before the album’s wider release.

Both songs see the band’s continued development with the addition of synths and new wave elements to their repertoire which shows their limited recording time didn’t negatively affect their creativity.

White Denim have rescheduled the majority of US tour dates for August and December later this year and it waits to be seen if any UK or European tour dates will be announced in support of the new album.

World As A Waiting Room is out now.