Another week in lock-down ends but the new music doesn’t stop as Getintothis’ Simon Kirk shares his top picks for the week.

We’re kind of sick of talking about lock-down. It may be a part of that whole “lock-down fatigue” thing they keep talking about. Wonder which marketing guru came up with that one?

In any case, it’s time for some more new album releases. As if we haven’t had another great new music this year!

With so much getting released, we don’t want you missing out on a potential gem or two, so with that in mind do check out our latest Albums Club feature which was published earlier this week.

Don’t forget our playlist either, which has updated with some new tunes which have found their way into our lives over the past week (located at the bottom of the page).

As for further shout outs for new music which may have evaded you. Check out the latest ones from Rebecca Foon, Hamilton Leithauser and the latter’s Walkmen bandmate, Walter Martin. All definitely list contenders at the year’s end.

So with that, we will bid you farewell.

Stay safe out there. 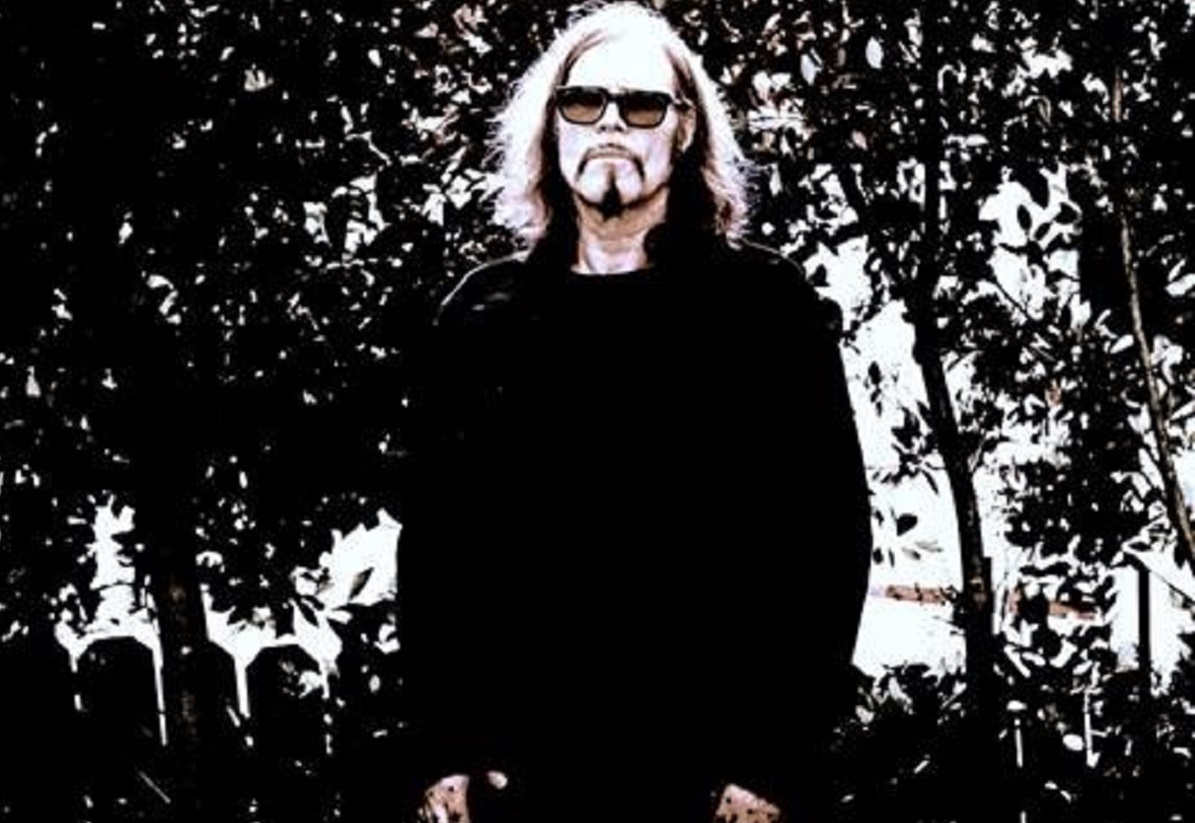 Following the release of his brilliant new memoir, Sing Backwards and Weep (his take-down of Liam Gallagher is epic!), Mark Lanegan releases a companion piece album, Straight Songs of Sorrow.

Lanegan‘s forthcoming Liverpool show in support of the new album has been shifted to next year, where he will play the Invisible Wind Factory on Saturday, February 13.

In the meantime, give this a listen and his memoir a read. Anyone taking on the pernicious Gallaghers earns emperor status around these parts … 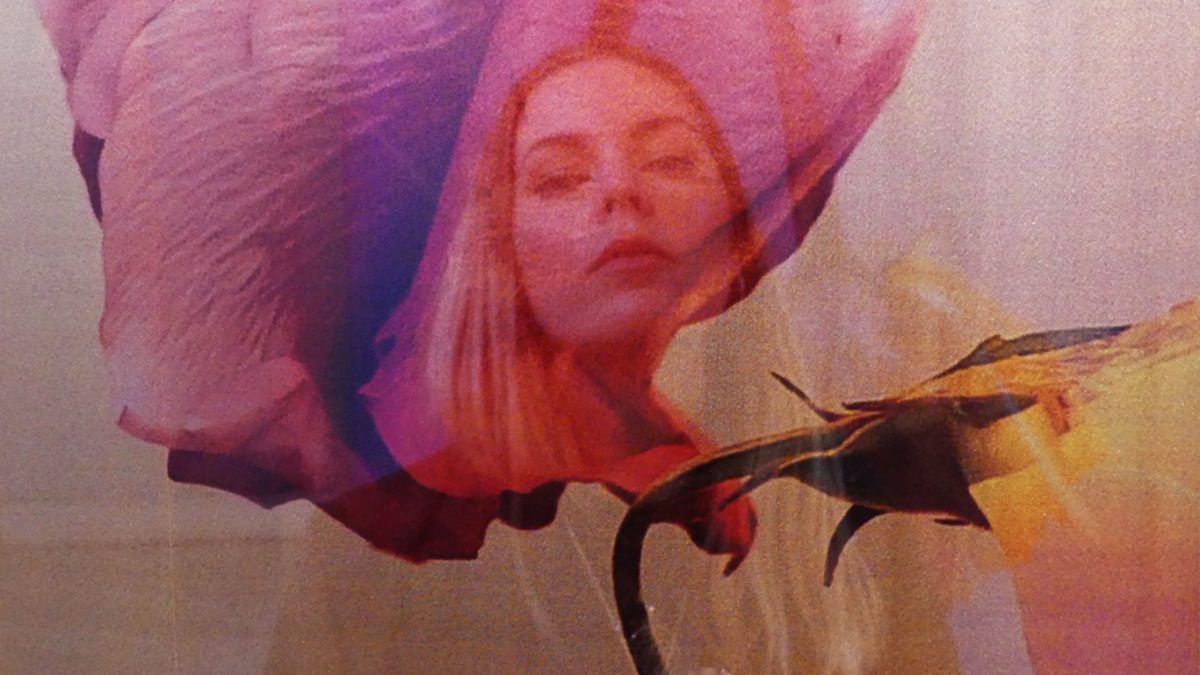 IBH‘s Maria Lindén has spent that time crafting out a cinematic more instrumental based album with Warnings. Quite an expansive return, this. 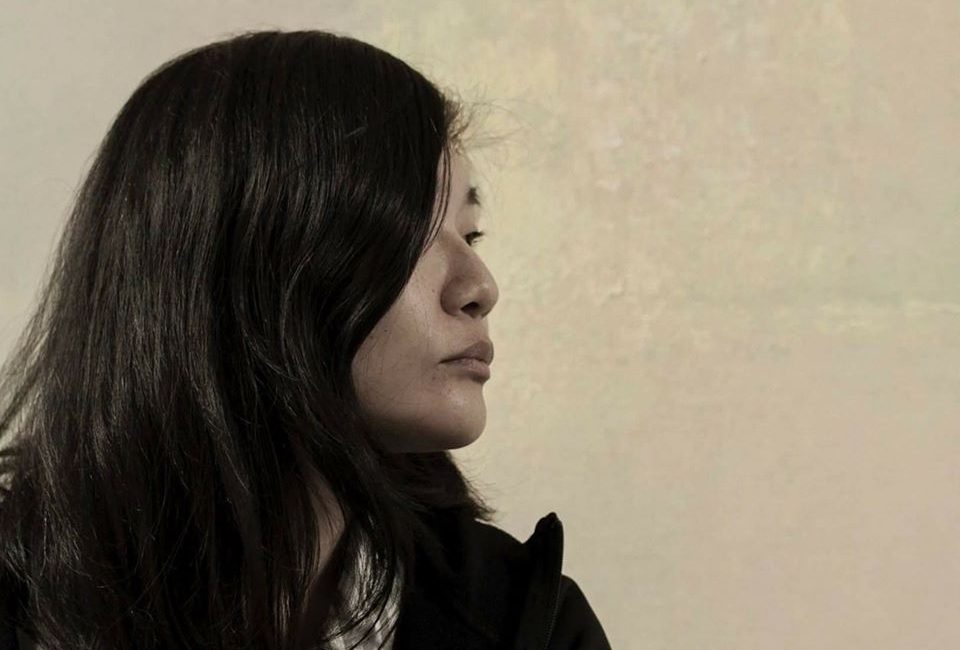 Korean native, Okkyung Lee, returns with her second album and first in seven years with Yeo-Neun. 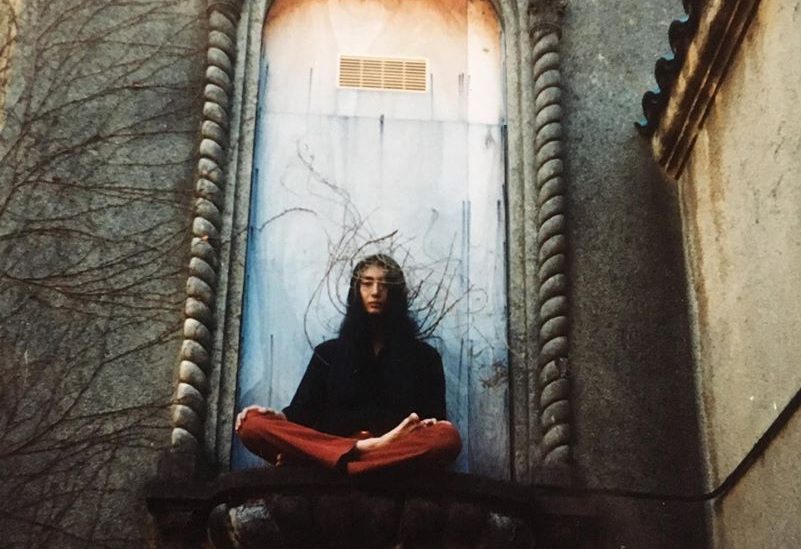 Produced in analogue, the album is said to be Batoh “decrying the existential opacity of our latter-day faith”, drawing from the traditions of all countries, and fusing it into a modern day sound. 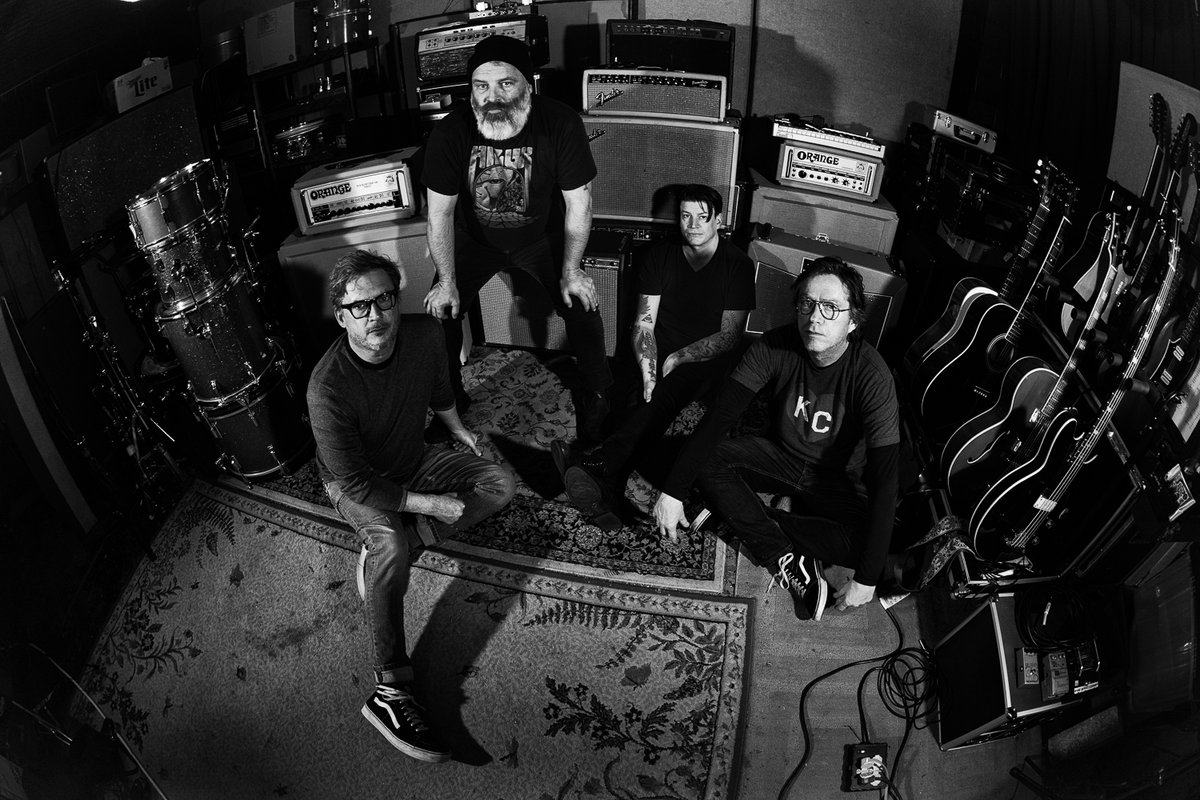 ’90s post-hardcore outfit Shiner are back! Having split in 2002, the Kansas four piece have decided to bring in the new era by releasing Schadenfreude. Their much-anticipated come back long-player.

Not familiar? Any Jawbox, The Jesus Lizard fans out there? Rejoice. You’ve just found your week’s poison. 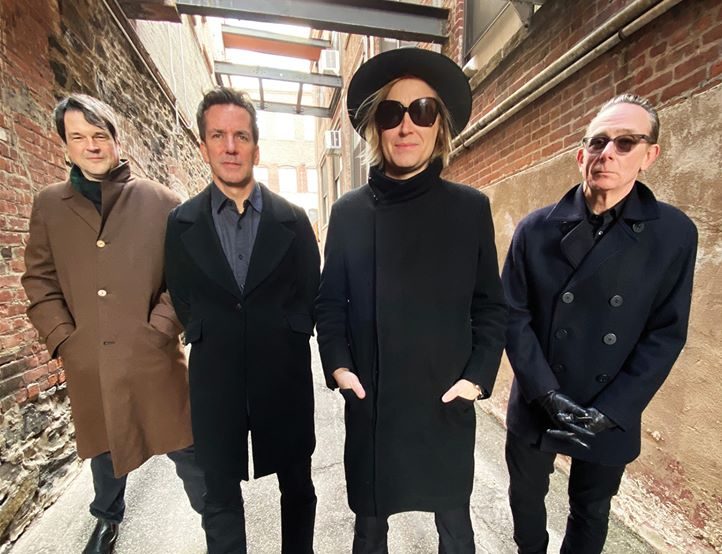 Super-group alert! Yes, we know it’s a bit of a dirty word but this one just may have legs.

Their self-titled debut is out today via Epitaph. Twenty-eight minutes of pure punk fury, so many are saying. Enjoy. 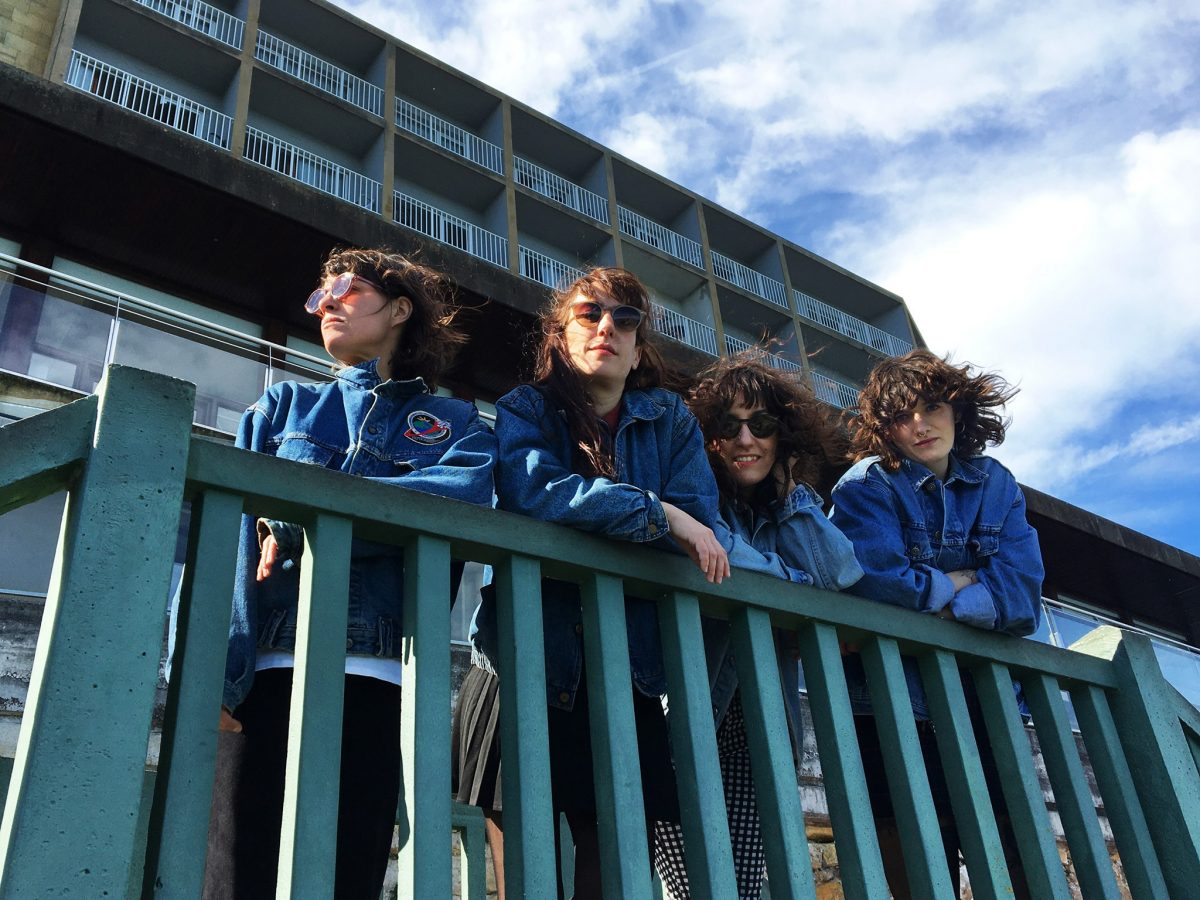 We know… it was included in last week’s run of albums but got a late release date shift and, simply, it’s that good we had to include it again!

Yes, Spanish dream-poppers, Melenas, release their new album, Dias Raros, which will be their first outside of Spain via the very underrated Trouble In Mind label.

Yes, when TiM release something we know it’s not going to be shit-canned. Melenas and Friday. Two words that have a nice ring to them. Enjoy this.