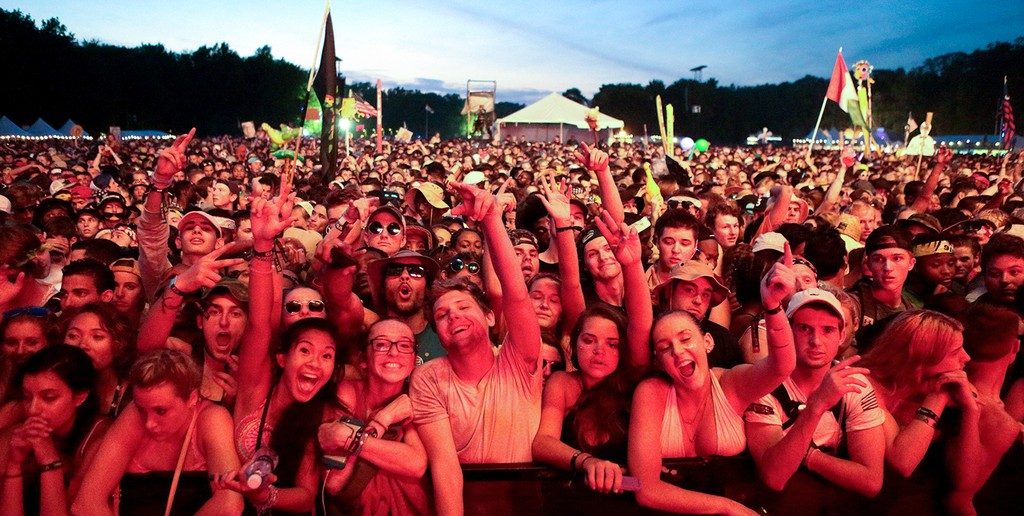 AEG – organisers of Coachella and All Points East festivals

Live music giants AEG have announced some significant cutbacks due to COVID-19 and Getintothis’ Danni King has all the details.

Uncertainty is rife across all business sectors right now as the impact of the COVID-19 pandemic continues to worsen, and the live music industry is suffering in particular.

From promoters and booking agents, to venues and ticketing firms, the challenges the live music industry is facing aren’t getting any easier, with many having to rely on government support schemes or cutting staff, as the uncertainty as to when these events can resume continues.

Even AEG Presents, the second largest live music company in the world, home to the likes of Coachella and All Points East,  has had to make drastic changes to staff and wages.

The specifics of the cutbacks are yet to be published, but redundancies, furlough, and pay cuts have been announced for staff, as all aspects of the live music firm remain in jeopardy, including festivals, venues and concerts.

AEG announced that their initial efforts to lower the impact of COVID-19 within the business were unsuccessful, therefore actioning these drastic changes is their only way out.

CEO Dan Beckerman announced the cutbacks in a memo to staff, stating: “We have gone to extreme measures to cut costs and preserve jobs. We instituted a 20% across-the-board reduction in salaries, we drastically cut expenses and we eliminated all unnecessary projects, investments and capital expenditures. But we’ve simply never experienced times like these, in which our operations have come to a complete stop due to a force beyond our control”

Beckerman continued by explaining the impact on the live music industry: “This global pandemic has disrupted life for everyone, and the shelter-in-place orders, while critical to flatten the curve, have dealt a devastating blow to our businesses. It is clear now that live events with fans will not resume for many months and likely not until sometimes in 2021, so we are faced with no easy options.

“Our businesses were among the first to close, and unfortunately will be among the last to re-open. Despite the drastic measures we’ve taken to avoid staff reductions, unfortunately it is clear that this step is unavoidable”.

The measures being put in place are believed to include “competitive severance packages” for staff who are made redundant, and furloughed workers to continue to receive healthcare coverage in the US.

“We did not come to today’s decisions lightly. During the last few months we kept our company intact to ensure that those of you who would be the most affected would have the best safety net we could provide. While it’s small solace, I see this as a testament to the culture that exists at AEG and the important role you have played in building this environment”.

AEG joins the growing list of businesses within the music industry having the announce significant changes, including rival live music giants Live Nation, who announced huge cutbacks in April, with CEO Michael Rapino forgoing his entire salary for the foreseeable future.