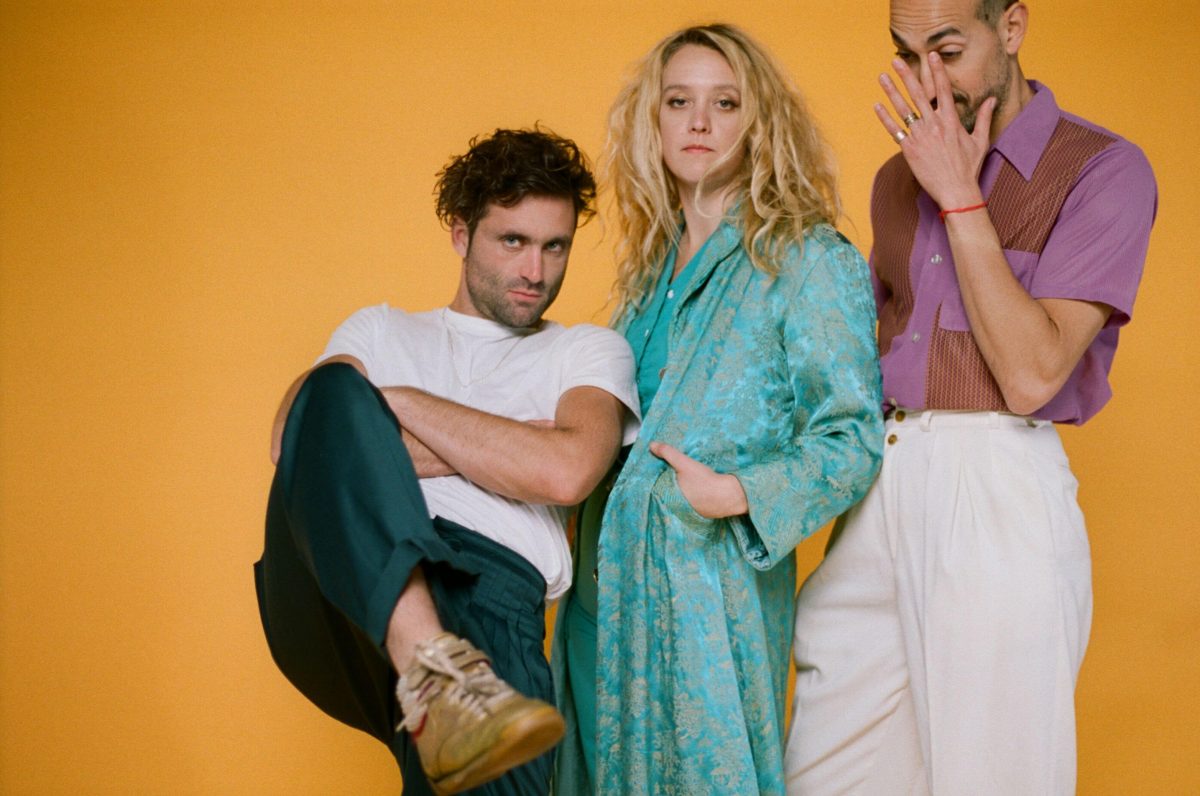 News on Sound City’s ongoing efforts to support the Love Music Hate Racism campaign this week as All We Are release a new track, Getintothis’ Lewis Ridley has the latest.

All We Are have released a brand new track this week, Not Your Man.

The track was spun by Lauren Laverne on BBC Radio 6 Music yesterday and marks the latest release from their upcoming third album.

They dropped L Is For Lose last year, which was their first new music since 2017.

They are Guro Gikling from Norway (vocals, bass), Luis Santos from Brazil (guitars) and Richard O’Flynn from Ireland (drums/vocals), who recently featured on Getintothis LIVE.

They have released two albums previously: their self-titled debut in 2015, the year they were crowned GIT Award winners; and 2017’s Sunny Hills.

Keychange is an international campaign which invests in emerging talent whilst encouraging music organisations to sign up to a gender balance pledge.

The evening will see appearances from Joanna Duda, Kety Fusco, The Rodeo and Miss Tati.

This forms part of Sound City‘s ongoing efforts to support the Love Music Hate Racism campaign in speaking out against racism and bigotry of all forms.

On Friday 19 June, MD of the Liverpool festival Becky Ayres will be in conversation with Ammo Talwar. They’ll discuss an article he wrote for IQ magazine in his role as CEO of Punch Records, UK Music Diversity Chair and Sound City board member.

They’ll also discuss how Sound City, still scheduled to take place in September this year, will speak up against racism and be held accountable for change.

One of the artists set to headline the festival later this year are Red Rum Club.

Fans that have caught them touring their debut album Matador over the past 18 months will be aware of their stage prowess and it appears now that the AIM Independent Music Awards agree they are amongst the best in the UK.

They have been selected as a finalist for the ‘Best Live Act’ in the 2020 awards.

They’re in esteemed company with the likes of Sleaford Mods, Warmduscher and Arlo Parks also in the mix.

Our new track this week comes from Edinburgh outfit Wrest.

They released their debut album last summer and returned this month with their new single Blood.