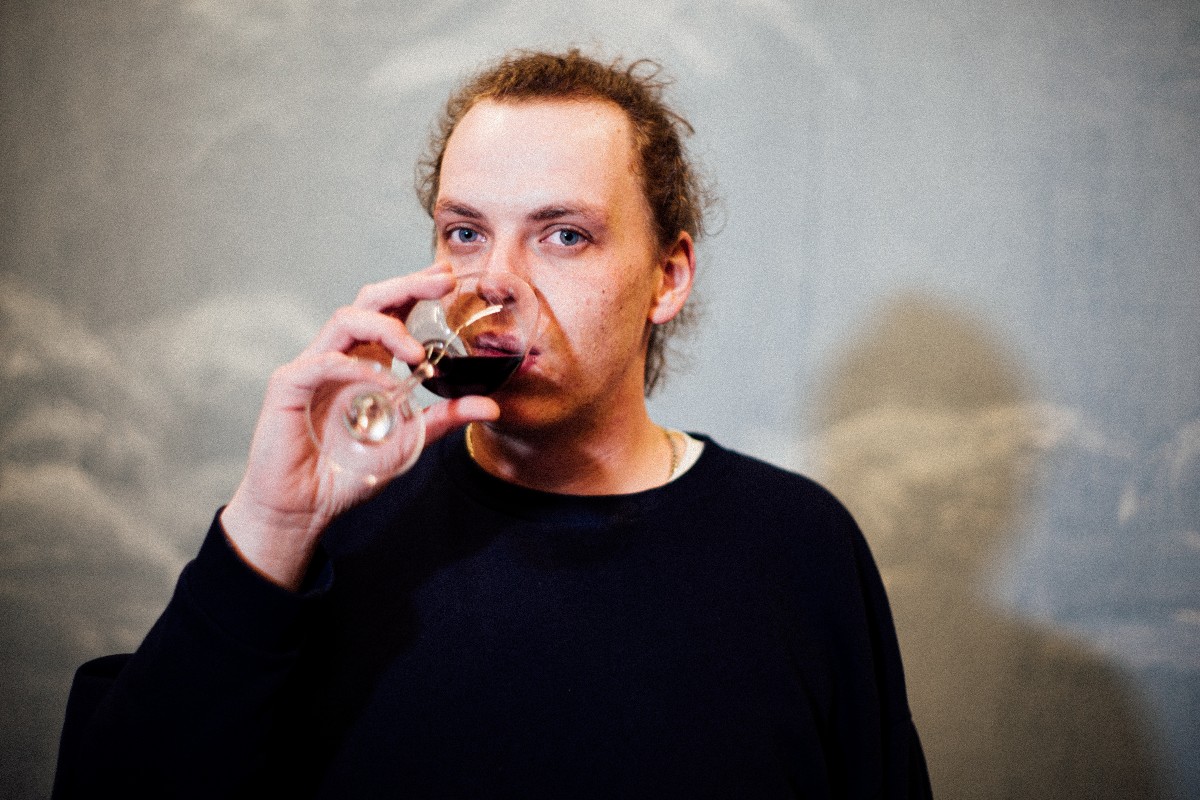 Brad Stank has shared the final single from his forthcoming debut album Kinky Om to be released this Friday, June 5 via Heist or Hit – the label of Her’s, Pizzagirl, and Guest Singer.

She Was A Tease, Brad notes: “is perfect for pulling out your garden chair and basking in the glorious rays of the sun, or even a hot steamy bath, or maybe laying in bed readying yourself for some astral projection…”

The single follows April’s Like A Baby and sees Stank solicit the help of new friend Gal Go whose work includes collaborations with King Krule records among others.

“‘Kinky Om’ is a big hit of Sexistentialism! I’m striving to attain this idea of half – sexy, half – spiritual”, explains Brad.

The album represents a big step for the LIPA-trained artist and one-time drummer for Trudy and the Romance.

Elsewhere this week, thousands gathered at Liverpool’s St George’s Hall on Tuesday as the city stood in as part of the Black Lives Matter campaign.

Their efforts mirrored protests in the US and across the globe.

Music industry artists, labels and sites such as Getintothis took part in #BlackOutTuesday on the same day, standing in solidarity with the movement following the death of George Floyd in Minneapolis last week.

Liverpool coming together for a peaceful BLM protest at St George’s Hall pic.twitter.com/WrBUEFOfyJ

Elsewhere in Liverpool this week, a special £4m fund is to be established by Liverpool City Council to pay for a vast network of temporary cycle lanes in the city.

The council is seeking to implement 65 miles of lanes across Liverpool and they are planned to be introduced as a response to the Covid-19 impact on people’s travel plans, with the aim of connecting cyclists to the city’s permanent cycle network.

The announcement is the city’s latest funding commitment following the news that Liverpool’s outdoor spaces will be reimagined in European style, aided with a new £450,000 fund revealed by Mayor of Liverpool Joe Anderson last month.

Our new track this week comes from Rolling Blackouts Coastal Fever who have dropped the final pre-album single from their new record, Sideways to New Italy, which lands this Friday, 5 June.

“This is a love song. It’s about reaching through time portals,” says vocalist Fran Keaney. “The lyrics were pieced together over about a year like a little puzzle. I found the first pieces in Rushworth, and the last pieces in Darwin.”

Last week, the band announced a big run of UK and Ireland tour dates for March 2021, including their biggest ever headline UK show at London’s Shepherd’s Bush Empire on March 5.

They’ll also play in Leeds and Manchester with support from Pip Blom.