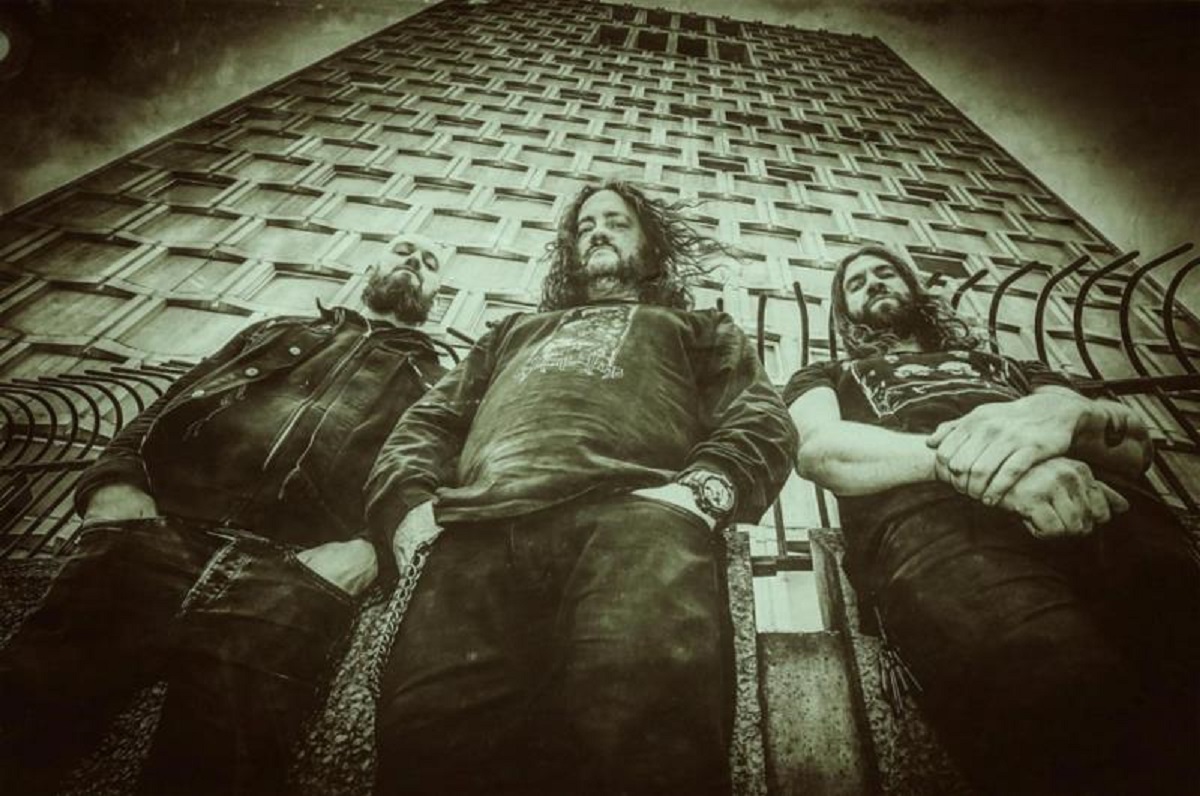 Merseyside sludge doom metal titans Conan will feature in the first of a new series of sessions from Heavy Psych Sounds Records.

The new series of split EPs is called Doom Sessions and former GIT Award nominees Conan will feature in volume one alongside Italian doom merchants Deadsmoke.

With the recent announcement that their scheduled gigs in Northern Ireland and the Republic of Ireland in late July and early August have been postponed, this new release will offer some comfort to fans starved of their brand of crushing heavy riffing.

On Doom Sessions Vol. 1, Deadsmoke are going to premiere two brand new, heavy-as-hell tracks entitled Dead Minds Army and Dethroned Concrete, while the A side of the record is set to feature Conan’s 2013 epic Beheaded.

Take a listen to the track below along with their 2018 album Existential Void Guardian.

The record is set for release on July 17 and will be available in several limited edition formats including orange transparent splatter blue vinyl.

On top of the news that Conan have just been announced as one the headliners for  Restart the Heart, an all day event to celebrate the scheduled re-opening of The Black Heart in Camden set for January 2021, this record is set to give their fans a massive boost. 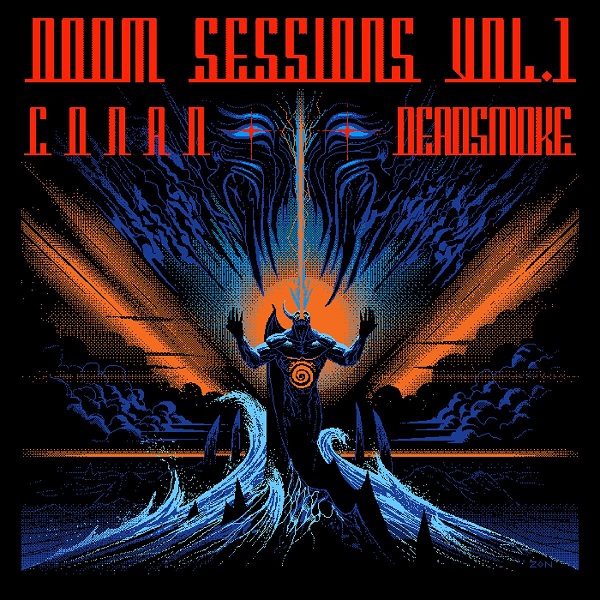