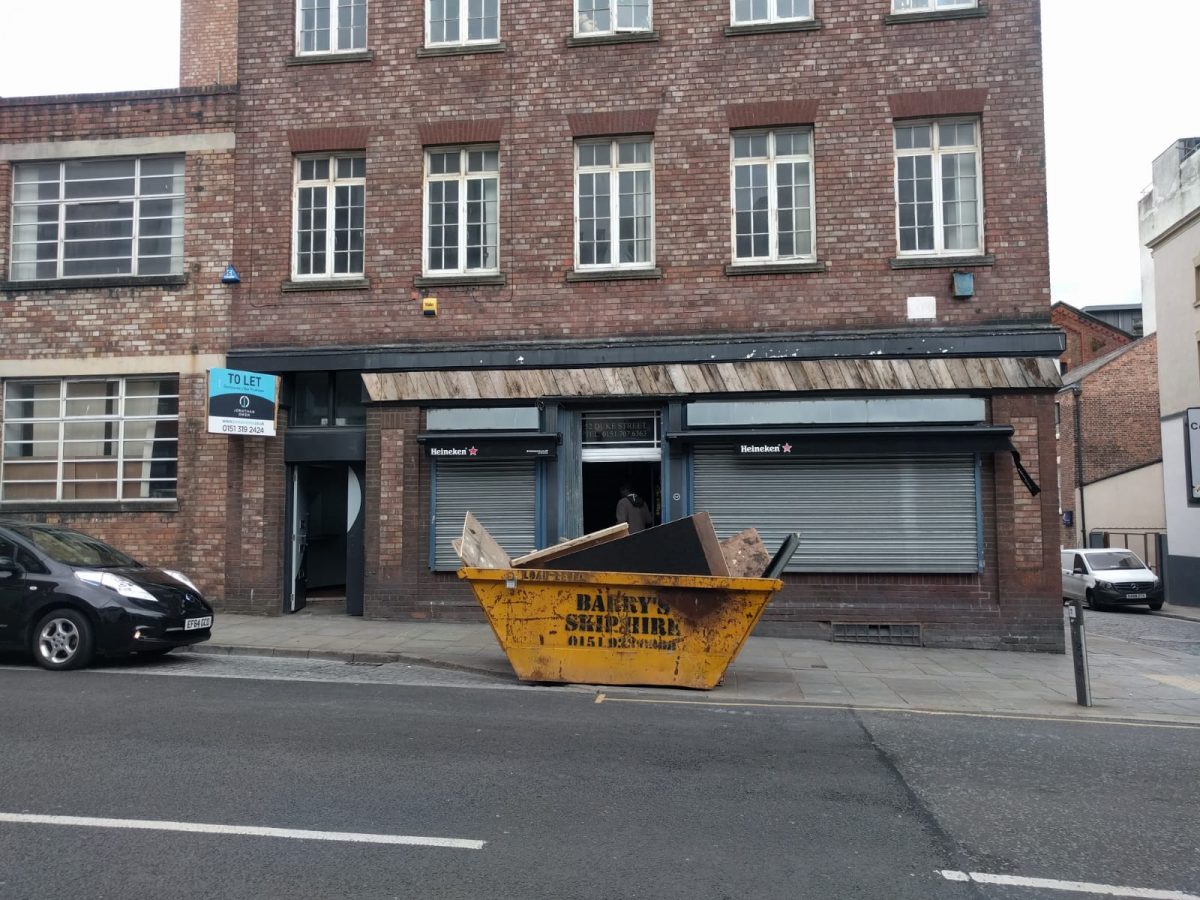 Sound on Duke Street is closed

Workmen were at the venue on Duke Street seen clearing the inside of Sound removing fixtures and fittings.

The move casts further doubt on the venue’s future.

Sound, opened in 2012, has become one of Liverpool’s best independent bars and music venues but has faced difficulties in recent years.

Sound is not the only venue facing an uncertain future since the COVID-19 outbreak with Kazimier Garden, Phase One among the venues facing closure.

Parr Street Studios are also set for demolition after being sold – much to the upset of musicians and culture fans across the UK.

If they are demolished they’d be added to a list of Liverpool music venues which have been lost in the last decade.

Venue closures – and the threat to live music in the UK

These include The Kazimier, MelloMello, Wolstenholme Creative Space, The View Two Gallery, Nation – the home of Cream and the city’s biggest student night Medication – and smaller DIY spaces the Well, Magnet and Buyers Club.

Sound, which opened in 2012, has enjoyed a superb existence with the music and arts community hosting all manner of gigs, happenings, ant-Royalist parties and become in a cornerstone in the Liverpool independent scene.

However, organisers issued a bleak warning  in summer of 2019, saying: “We are at a crossroads here at Sound HQ.

“We can’t quite decide if we are beaten, there are some big battles ahead. We are looking back at all the boss times and wondering should we just leave it at that.

“This is our question to you, do we – call it a day, it’s time or crowdfunding and keep fighting?” 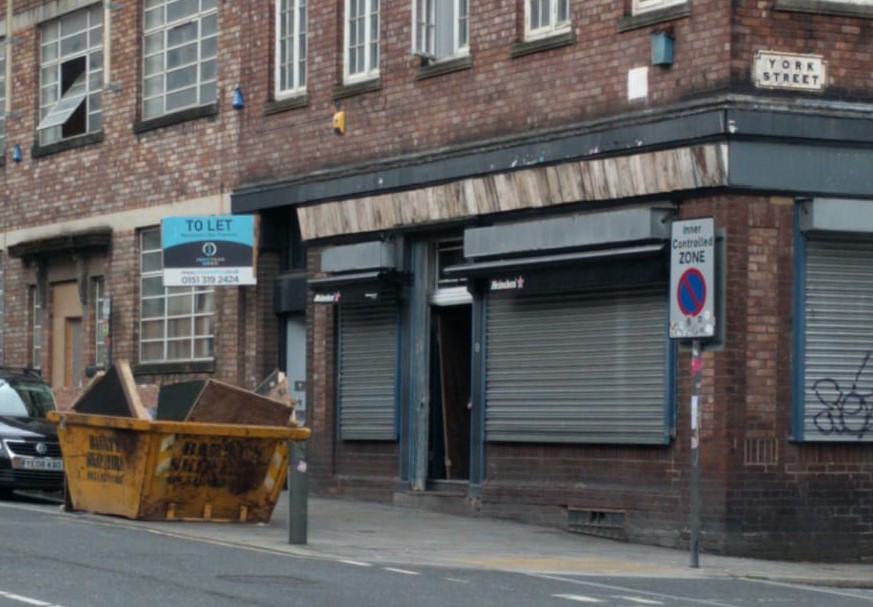 Sound on Duke Street is closed with fittings being removed

Subsequently, the bar has rattled on but with the growing uncertainty of the live economy, business rates in the city and the COVID-19 pandemic, Sound‘s future on Duke Street looks uncertain.

What happens next is uncertain, however, as Getintothis‘ venue of 2018 we’re really hoping Sound stays open and remains an integral part of Liverpool’s sub culture.

Getintothis spoke to a workman on site, and he told us the bar wasn’t refurbishing – ‘it had closed‘.

The Music Venue Trust has launched a new national campaign to try to avoid the widespread closure of music venues.

How can music fans get involved?