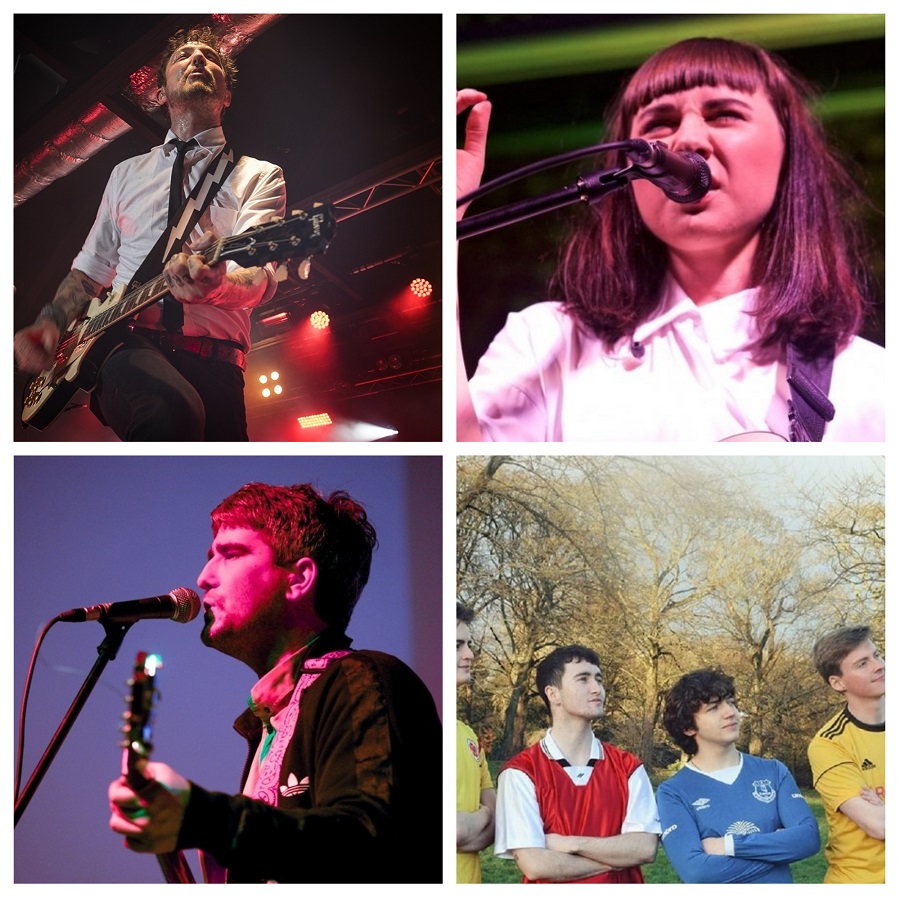 The lockdown continues (kind of) and the Getintothis LIVE guestlist just gets juicier every week, Getintothis’ Steven Doherty has all the upcoming star names.

As the world drags us further towards hell in a handcart, there is more and more uncertainty in these godforsaken times.

But the one thing you know you can rely on is Getintothis LIVE, our thrice a week, must-watch delve into the musical topics of the day.

It’s a mixture of special big name guests, interesting folk from all things musical plus a range of our very own Getintothis contributors.

The hosts are masters of ceremonies Roy Bayfield, who will be in charge of proceedings at 8pm on Saturday, and Monday, and Simon Kirk on Wednesday, accompanied by Getintothis’ head honcho Peter Guy.

Saturday the 13th sees us welcome Blackpool’s finest singer-songwriter Karima Francis, who has appeared supporting such luminaries as Amy Winehouse, Patti Smith and Paul Simon amongst many others.

Phil Noone, the director and founder of Liverpool Audio Network, an organisation set-up to aid in developing a flourishing local music scene to help with mental well-being also joins us.

Our two other Saturday evening guests are music industry mover and shaker Miz DeShannon, who joins us from Copenhagen, where she is now becoming a yoga guru, as well as musician and author Helen McCookerybook from The Chefs and Helen and the Horns, whose latest release is a miniature album entitled Pea Soup, which is 10 tracks, all under 2 minutes each, released on a 7″ vinyl. 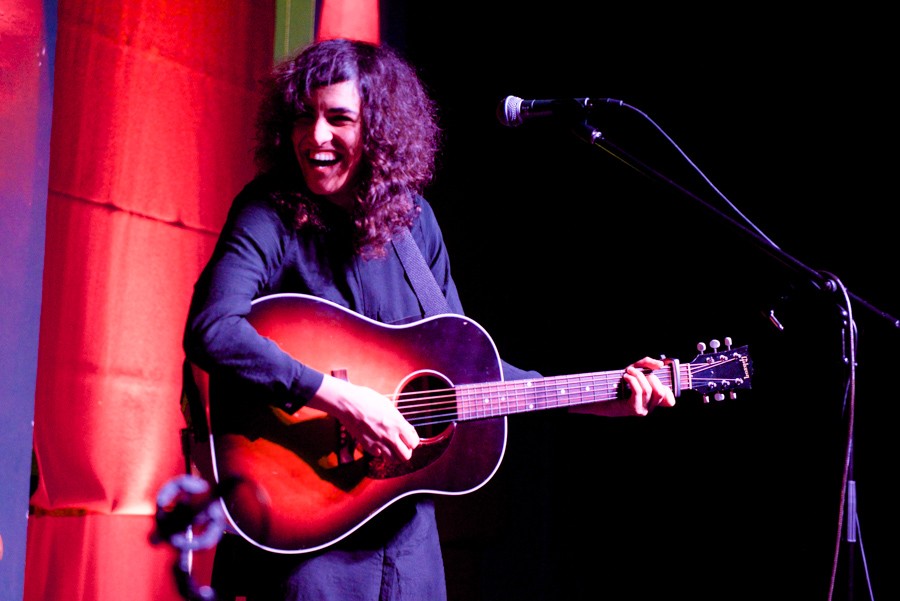 Monday night brings us a meeting of minds, the likes of which you will never see anywhere else.

First up, a man who needs no introduction, the hugely successful national treasure that is Frank Turner.

The much-loved punk-folk songsmith has very kindly agreed to join us to discuss all things musical, and will be no stranger to the art of Zoom.

He’s spending his lockdown doing his bit to help out venues in these times of crisis, performing virtually to raise funds (he did one for our very own Phase One last week).

We will be also joined by long-time Getintothis favourite, Natalie McCool, who is another musician showing off her talents in these non-gigging times.

She is currently making big waves, both by playing live sets on her Instagram and Facebook pages, and with her very own podcast, the excellently titled McCool And The Gang.

As if that wasn’t enough, Monday also sees Randy Randall, guitarist with LA’s No Age, who have released five studio albums on Sub Pop and Drag City, and are a band that we have been covering since their debut album Nouns, and Anna Maloney, who worked for many years on such big events as Liverpool Sound City and Africa Oye, as well as leading the international promotion for Liverpool’s 2008 Capital of Culture. 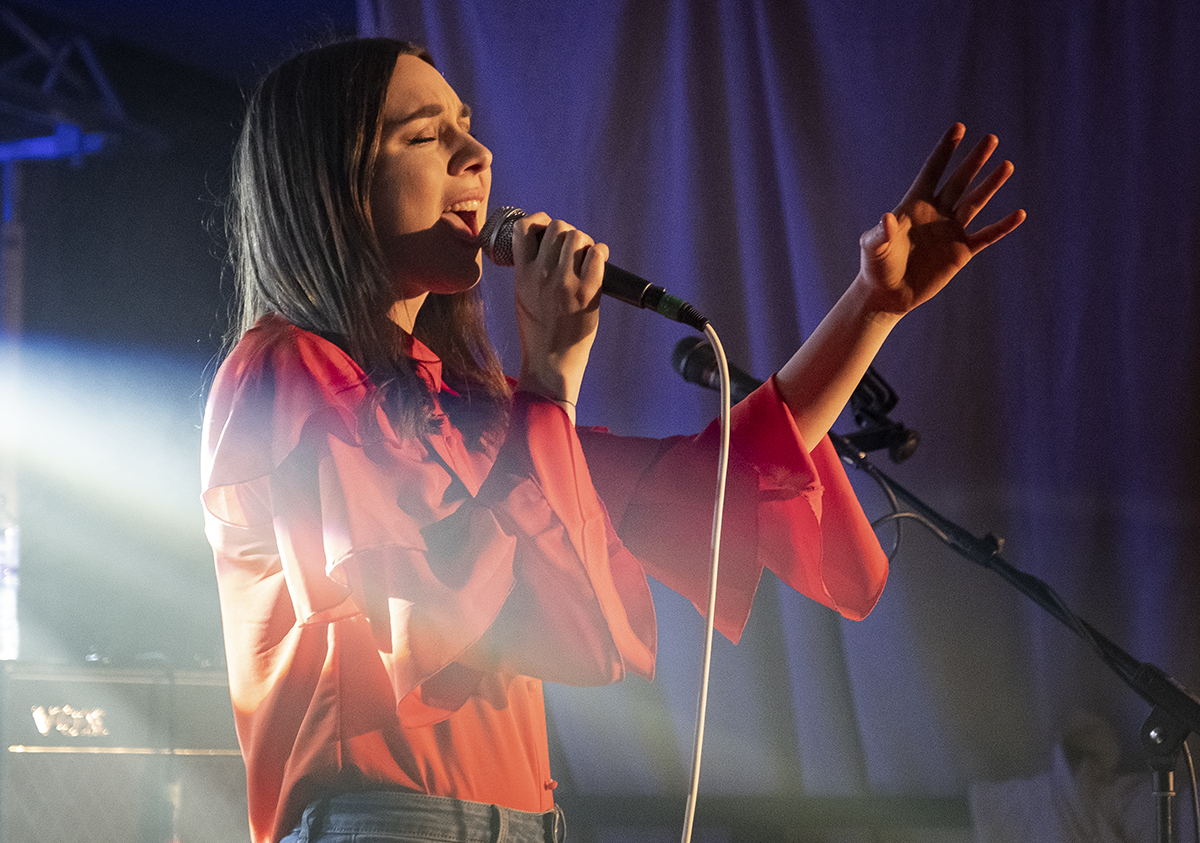 The last Getintothis Live of the week on Wednesday sees us going out in style.

And speaking of style, we start with Sally Ayres, owner of Lark Lane’s community-venue Freida Mo’s (a venue we have covered on these very pages) as well as vintage clothes label Pretty Flamingo.

Alongside Sally, there’s Nicola Hardman, performance artist, music teacher and director of We Want Women, which started out as an open-mic night but has developed into hosting regular monthly networking showcase events.

And then we’ve got representatives from the old(er) and newer ends of the music spectrum.

Timo Tierney is the singer-songwriter from one of Getintothis’ most covered bands in our 13 year history, Tea Street Band.

As well as that, he works with the Florrie, organising their Guitar Group, who were a revelation when they played at one of latest Deep Cuts nights.

He’s also beginning a new solo project entitled OKIRO, which is sure to get a mention.

Finally, we have Sean from Glastonbury Festival shortlist and 6 Music playlist botherers Courting, whose latest single David Byrne’s Badside is set to be the sound of this summer, and will see them, no doubt, shortly breakthrough to the mainstream. 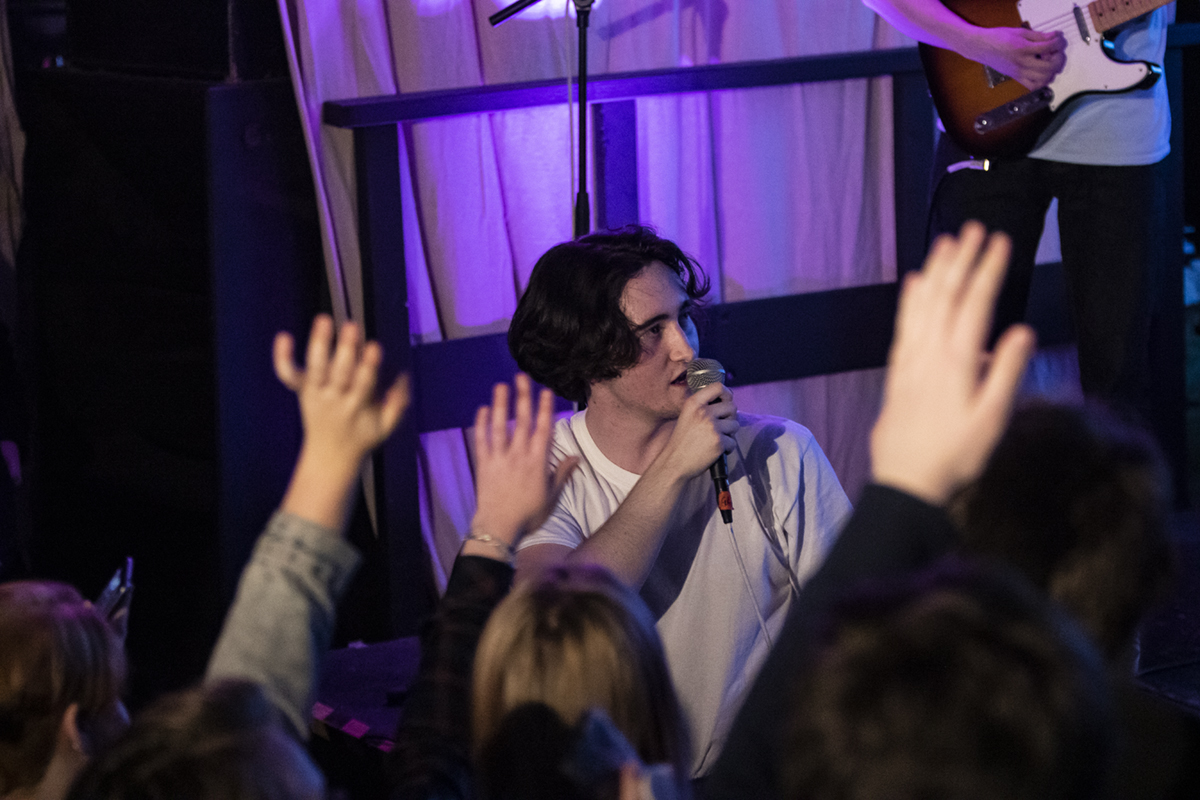 ◾We’re encouraging readers to get in touch, leave comments on the Facebook live stream to ask our guests, and in future we’d like to invite readers, musicians and music lovers on to Getintothis LIVE to join the debate.

◾Getintothis LIVE is streamed on Facebook, like our page to be keep up to date and watch here.